An international research team has developed a new device that can specially target Aedes aegypti mosquitos that spread dengue, chikungunya, and Zika. 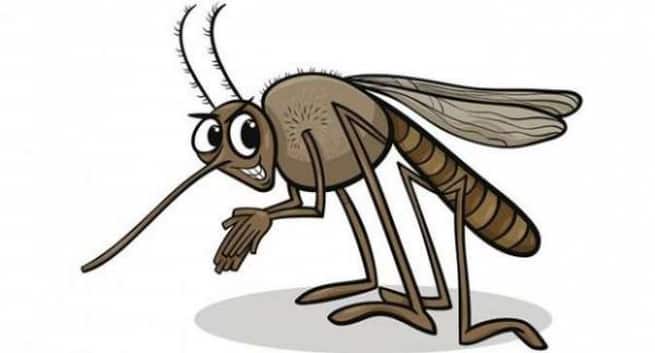 Get rid of these mosquitoes!

Mosquito-borne diseases are widespread around the world, resulting in more than one million deaths each year. It is estimated that nearly 40 million people get a mosquito-borne illness every year in India, where dengue, malaria and chikungunya are predominant. Despite various mosquito-control measures, India is still struggling to get a handle on the problem, which is placing a huge burden on the country’s healthcare system. Also Read - Delhi records 24% rise in vector-borne diseases: Here's how to look after yourself at home during dengue fever

An international research team, led by scientists from the QIMR Berghofer Medical Research Institute, has come up with a better solution to prevent mosquito-borne diseases. They have developed a new device that can specially target Aedes aegypti mosquitos that can spread dengue, chikungunya, and Zika. Also Read - Avoid these foods if you have dengue fever

Called “emanators,” these are small, insecticide-treated, plastic mesh devices that can be easily placed inside your room. The devices are treated with the insecticide metofluthrin, which is released passively to the air. Also Read - Effective home remedies to get relief from mosquito bite itching

The researchers conducted a randomised field trial using emanators to target Aedes aegypti mosquitos in 100 houses in the state of Yucatan in Mexico. The trial findings showed that the presence of the emanators led to the reduction of female mosquitoes in a house by 60 per cent and the number of reported bites by 90 per cent.

The researchers believe that the devices would be highly effective in tackling outbreaks of mosquito-borne diseases. In addition, they are small, easy to use, fast to deploy, potentially low cost and don’t require electricity, added Associate Professor Devine.

For the trail, QIMR Berghofer Medical Research Institute collaborated with researchers at the Universidad Autonoma de Yucatan in Mexico and Emory University in the United States.

The study findings were published in the journal PLOS Neglected Tropical Diseases.

The UK Government is funding the study, which will continue in 2021-2022 to determine how communities can deploy these devices effectively.

Natural ways to keep your home free of mosquitoes

While insecticides may be the best way to kill mosquitoes, these chemical agents can cause many harmful effects. How about trying some natural ways to keep your home free of mosquitoes? See if these natural mosquito-repellents work:

Neem oil: It’s the smell of neem oil that helps ward off mosquitoes. Mix neem oil with coconut oil in a 1:1 ratio and rub it on your body (all exposed parts). This will give you protection against mosquito bites for at least eight hours.

Eucalyptus and lemon oil: This mixture is recommended as an effective indoor insect-repellent by the CDC. Eucalyptus oil contains an active component called cineole, which is known to have antiseptic and insect-repellent properties. To make a natural insecticide, mix lemon oil and eucalyptus oil in equal proportions and apply it on your body.

Camphor: This easily available ingredient can keep mosquitos away for the longest time compared to other natural products. Burn camphor in a room and keep all the doors and windows closed for about 15 to 20 minutes. Enjoy the mosquito free environment!

Tulsi: Thanks to its anti-bacterial and anti-viral properties, tulsi or holy basil has been found to be highly effective in fighting various infections and diseases. For years, this herb has been used as traditional medicine for a treatment for many conditions, ranging from eye diseases to ringworms. Interestingly, studies have also found tulsi to be very effective in killing mosquito larvae. Ayurveda experts suggest planting a Tulsi shrub near your window to keep mosquitoes at bay. 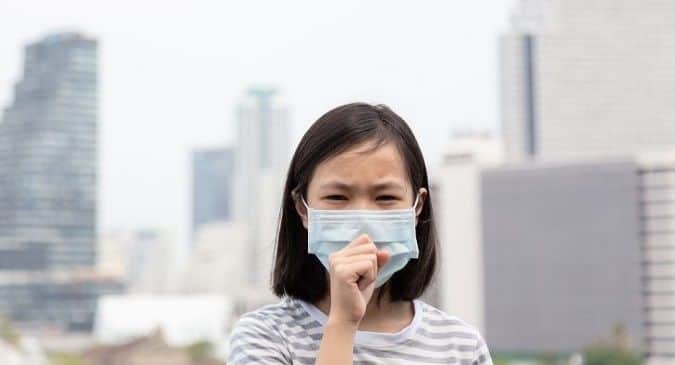 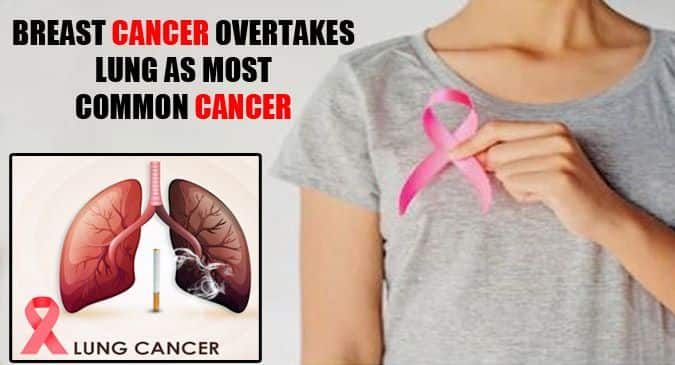