Sepsis can now be diagnosed quickly thanks to scientists who have designed a new device for the purpose. But you must know about current diagnosis procedures too. 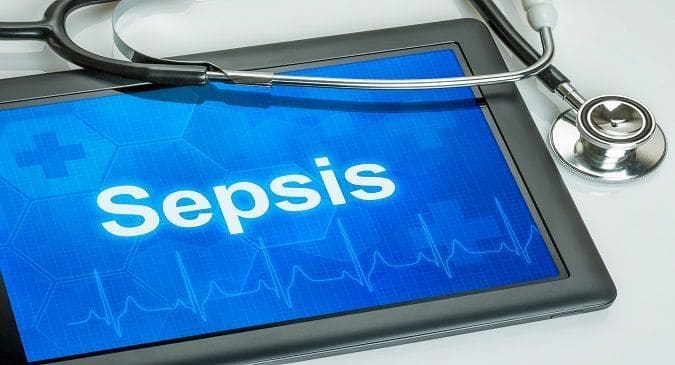 In Indian, an estimated 34 per cent of sepsis patients die in intensive care, says a 2018 study published in the journal MedicineNet. WHO states that around 30 million people world-wide are currently affected by sepsis. An estimated 3 million new-borns also suffer from this condition every year. The data are shocking and of serious concern as well. They highlight the need to address this issue and reduce the number of patients being affected by sepsis. Also Read - Travel ban on immune cells could prevent sepsis

But, before that, you need to know what this disease is all about. Also Read - Former President Pranab Mukherjee passes away after going into septic shock

Sepsis is a life-threatening disease that occurs due to your body’s uncontrollable response to an infection. Normally, when an infection hits your body, your immune cells release chemicals in the bloodstream to fight against it. However, there are some micro-organisms, especially bacteria, that can interfere with your immune response. They trigger changes that can damage various organs in the body. This happens due to a bacterial infection called septicaemia. Also Read - 5 effective ways to prevent sepsis

This condition is characterised by symptoms like fever, fast heart rate, rapid breathing and unusual levels of sweating. In severe cases, it causes other signs including dizziness, slurred speech, nausea, shortness of breath and loss of consciousness. The elderly and very young people are more susceptible to sepsis. There are certain risk factors that increase your risk of developing this condition. Some of them include a weak immune system, diabetes, liver disease, AIDS, cancer, severe burn or wounds, rising antibiotic resistance, etc. If not treated on time, sepsis can cause septic shock (characterised by dramatically low blood pressure and organs failure) leading to death.

Researchers of Massachusetts Institute of Technology has recently designed a novel sensor that can accelerate the process of diagnosing sepsis. They developed it after finding protein biomarkers in the blood. These biomarkers are early indicators of sepsis.

One such biomarkers is interleukin-6 (IL-6). It is a protein produced by your body in response to inflammation. The levels of IL-6 protein can rise rapidly (hours before other symptoms begin to show) in patients suffering from sepsis. Notably, its concentration remains too low even at elevated levels. This is why traditional devices are unable to detect it quickly.

Scientists state that this newly designed device, which is a microfluidics-based system, automatically detects clinically significant IL-6 levels in just 25 minutes. Also, it uses less than a finger prick of blood.

“In one microfluidic channel, microbeads laced with antibodies are mixed with a blood sample to capture the IL-6 biomarker. In another channel, only beads containing the biomarker attach to an electrode. Running voltage through the electrode produces an electrical signal for each biomarker-laced bead, which is then converted into the biomarker concentration level,” says the study.

For a serious disease like sepsis, which progresses rapidly, it is really significant and helpful to have a system that rapidly measures these non-abundant biomarkers.

As some of the symptoms of sepsis mimic signs of other major diseases, doctors basically try to rule out those conditions first. Then, they perform various tests to confirm sepsis. Read on to know about them.

Doctors take your blood sample to test for evidence of infection, electrolyte imbalances, clotting problems, abnormal liver or kidney function and impaired oxygen availability. These are some of the problems associated with sepsis. And, their presence shows higher probability of infection.

For more accuracy before confirming the condition, doctors usually conduct some more tests apart from blood test. They may include urine test for signs of bacteria and wound secretions test to know what type of antibiotic might work best. Also, if you are coughing up mucus, they may take its sample to test and determine what type of germ is causing the infection.

These tests are performed to know the site of infection. It includes X-rays, CT scan, ultrasound and MRI. X-ray examination is done to create a two-dimensional picture of internal body structures to clearly see the area infected. During X-rays, doctors position you between a machine that produces X-rays and a plate that creates the image digitally.

Computerised tomography (CT scan) helps doctors easily see infections in your appendix or pancreas. This technology uses X-rays and emit them from different angles to create various images. Further, it combines them to depict cross-sectional slices of your body’s internal structures.

Ultrasound uses sound waves to produce real-time images on a video monitor. In this regard, it is particularly useful to check for infections in your gall bladder or ovaries.

Magnetic resonance imaging (MRI) technology helps in effectively identifying soft tissue infections. It uses radio waves and a strong magnet in order to produce cross-sectional images of the internal structures of your body.

If your condition has been diagnosed early and the treatment has been started, your chances of surviving is good. Delayed treatment won’t do any good. People suffering from sepsis require close monitoring and treatment in a hospital ICU. This is because life-saving measures may be needed to stabilise your breathing and heart function.

If you are suspected to be suffering from sepsis, doctors may give you certain antibiotics intravenously. After the confirmation of the condition, you may expect certain other antibiotics coming your way.

These drugs are given to fight particular bacteria causing the infection. Also, within 3 hours of diagnosis, intravenous fluids are given. In case your blood pressure is too low, doctors will give you vasopressors, which constrict blood vessels and help to increase blood pressure. You may also receive other medications like low doses of corticosteroids, insulin to help maintain blood glucose levels, drugs that modify the immune system responses and painkillers or sedatives.

And, if your infection has become worse, doctors may recommend surgery to remove infected tissues and for the collections of pus. 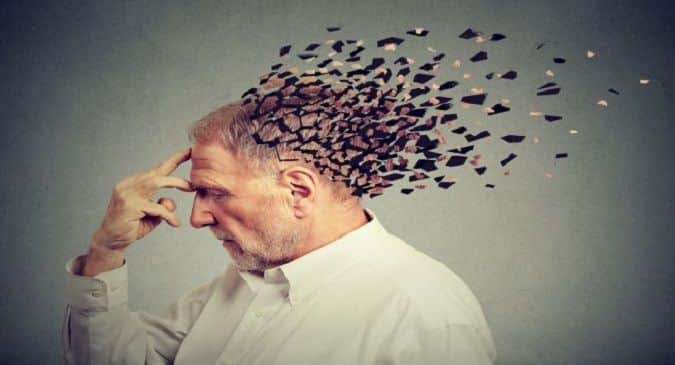 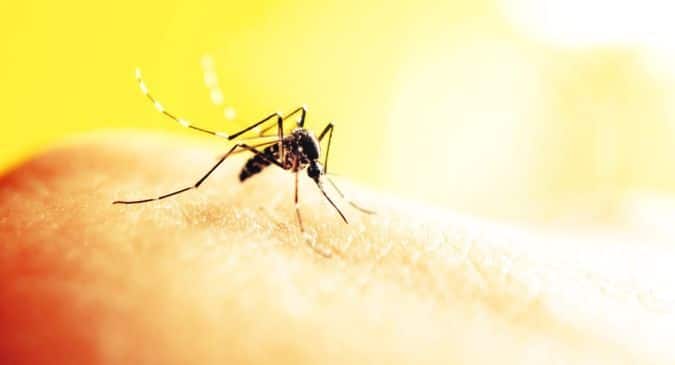 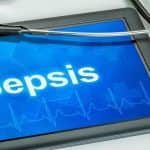