There were reports that Salman Khan had suffered an ankle sprain and a hamstring pull while shooting for his movie Mental.  The actor took to popular micro-blogging site Twitter to assure his fans 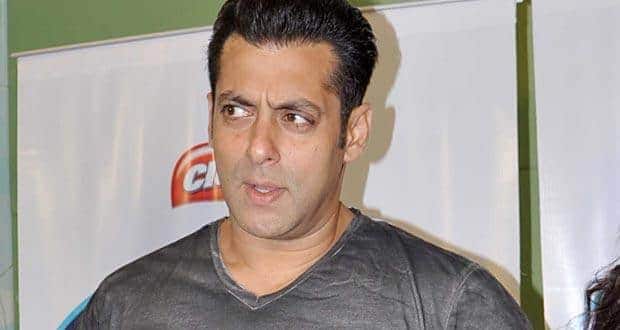 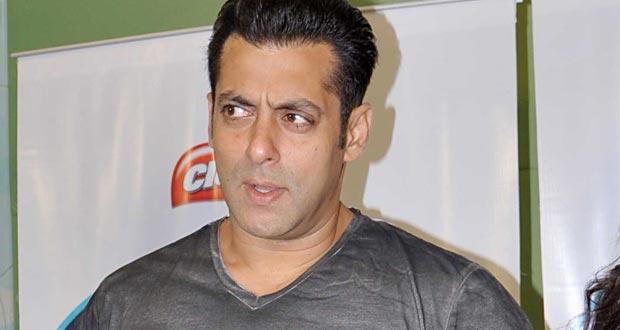 There were reports that Salman Khan had suffered an ankle sprain and a hamstring pull while shooting for his movie Mental.  The actor took to popular micro-blogging site Twitter to assure his fans that he was fine. ‘Not injured yaar, just a hamstring pull while running. Bak to action (sic)’. Also Read - Salman Khan gets first dose of Covid-19 jab; The "Dabangg" actor suffered from this disease

What is the hamstring? Also Read - Why weight loss was a challenge for Arjun Kapoor, Sara Ali Khan and Sonam Kapoor? 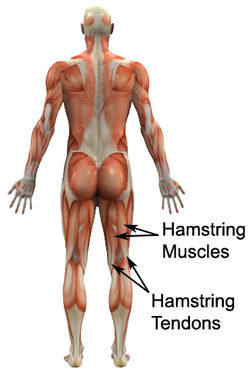 According to WebMD, hamstring injuries are extremely common and painful and occur mostly to skaters, runners and to soccer and basketball players. It mostly occurs when the hamstring muscles are stretched beyond their limits.  It’s actually very common in football and in any given season over 40% of all injuries that occur to players in the English Premier League are hamstring injuries. It can also occur among gym goers if they start doing lower body exercises like squats without stretching and warming up properly.

Dr Dilip Nadkarni, orthopaedic surgeon and sports physician adds, ‘These muscles are responsible for bending or flexing our knees. The hamstring gets stretched in many sporting activities, when we suddenly bend our body forwards. When the forces are too great, these muscles can get stretched beyond the elastic limits and tear. There could be a minor pull or a strain or in severe cases a frank rupture. Among cricketers, wicket-keepers and close-in fielders are particularly prone to hamstring injuries. Outside cricket, Kabaddi and Kho Kho players also have their share of hamstring injuries.’ 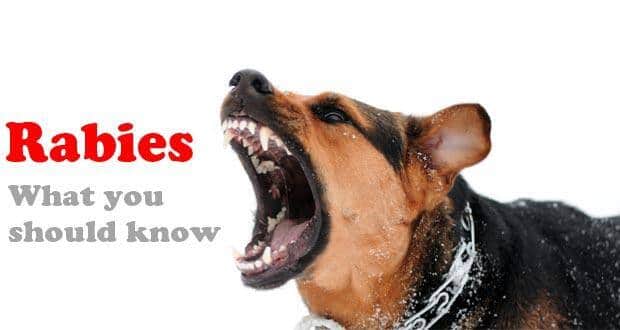 Your most common questions about rabies answered (Expert interview) 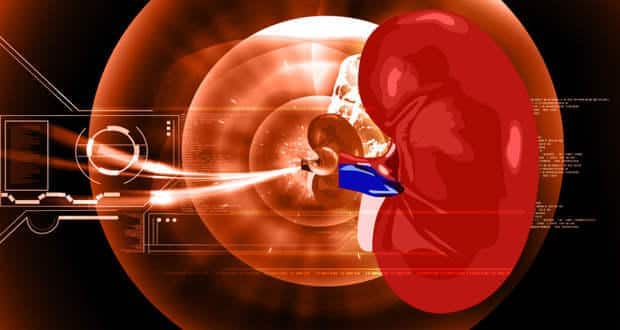