Home / Diseases & Conditions / Salman Khan: Why does he need another surgery?

According to recent news reports, Salman Khan has made a trip back to the USA for another surgery. The actor initially went to the US for surgery to relieve the immense pain he had around his jaw. He 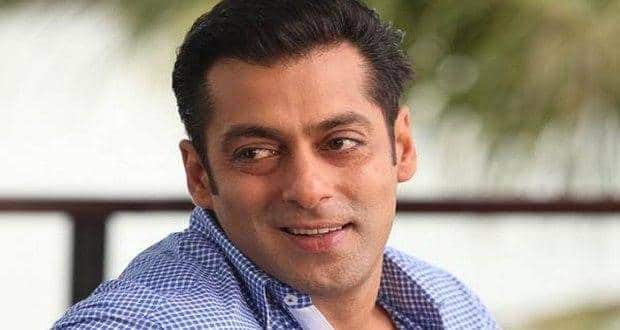 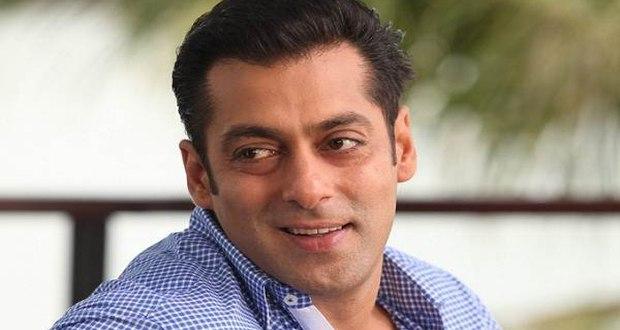 According to recent news reports, Salman Khan has made a trip back to the USA for another surgery. The actor initially went to the US for surgery to relieve the immense pain he had around his jaw. He was then diagnosed with trigeminal neuralgia, an extremely painful condition that finally needed surgery after four years of medication. Also Read - Fungal Infections On The Rise: Beware Of The Symptoms Of Fungal Sinusitis

The actor flew to the US earlier this year to get a procedure, called an MVD (microvascular decompression). According to renowned neurosurgeon and spinal surgeon, Dr Arjun Srivatsa, MVD is the most common procedure performed to treat a condition like trigeminal neuralgia. Even so, it is not a simple procedure and surgery is opted for only in cases where the patient cannot tolerate the medication or they no longer help relieve the pain. Also Read - Why Salman Khan loves doing split exercises

Facial pain or trigeminal neuralgia is mainly caused when blood vessels grow around a nerve causing it to get compressed. This leads to severe pain that is sometimes constant or intermittent. MVD is a surgical procedure commonly used to treat conditions such as facial pain or facial spasms. It involves protecting the affected nerve with a small Teflon sponge. This sponge helps to separate the blood vessel from the nerve allowing it to heal.

In the case of Salman Khan, the condition relapsed. According to Dr Arjun Srivatsa, only 5-10 % of people see a relapse and in such a case the only option is to re-operate. The surgeon will most likely see what did not work with the last surgery and rectify it. If the patient still does not experience any change or a repair is not possible, the surgeon will then perform a procedure called denervation. Denervation involves destroying a little part of the nerve in that area. This may sound like a drastic step but the only side effect is that the patient will feel numb in that region of the face. Since it was a renowned actor like Salman Khan, the doctor did say that it would not cause any change in his appearance. When asked about the complications, he did say that with a good hand the likely hood of any complications is minimal.

The procedure usually takes close to five to six hours to complete, and involves brain surgery. It is not the first option for treatment but when there are little or no options this procedure can be very useful.

Also read: What is Salman Khan suffering from? 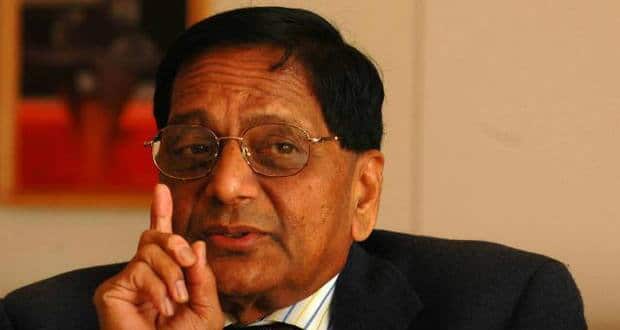 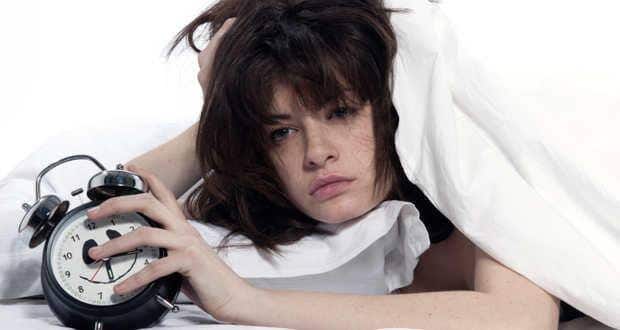 World Sleep Day: Sleep disorders on the rise in India 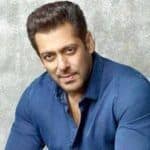