Home / Diseases & Conditions / Saffron: Why this spice is worth the price

Saffron: Why this spice is worth the price

Starting from strengthening your heart to giving you a glowing skin, saffron comes with innumerable health benefits. So, don't look at the price tag while buying your jar of saffron. 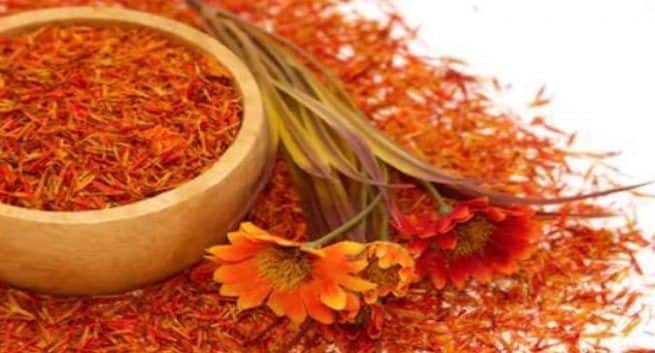 Saffron has the capacity to safeguard your retina against oxidative damage. © Shutterstock

One of the most expensive spices of the world, the price of saffron sometimes exceeds that of gold as well. The origin of this luxurious spice, referred extensively in Greek and Roman mythologies (Remember the stories of ancient Greek sailors, setting off on a voyage to the remote land of Cilicia to get the best saffron?), has been a mystery so far. However, in a recent research, biologists from TU Dresden’s Institute of Botany have been able to figure out where this enigmatic spice emanates from: The wild species Crocus cartwrightianus.

While saffron has been immortalised by folklores and mythologies, this spice has been a prominent part of the ancient traditional medicine across the world. It has been used as a medicinal plant for ages. With its amazing healing properties that have been established through different eras, saffron is worth the money (if not the perilous journey of those ancient sailors!) for sure. Not sold yet? We give you science-backed reasons to include it in your recipes, irrespective of the price tag it comes with.

Boosts your vision
High levels of cholesterol in your body can damage your retina and saffron is known for its cholesterol-lowering properties. So, this spice can be used as a natural remedy against a damaged retina.  A study featured in the Journal of Investigative Ophthalmology & Visual Science, reveals that saffron has the capacity to safeguard your retina against oxidative damage. Macular degeneration, an ophthalmological disorder originating from injured blood vessels in the macula (part of retina) can be kept at bay with this mythical spice.

Brings down your cancer risk
Saffron comes with a biomolecule known as crocin. A study published in Recent Patents on Anticancer Drug Discovery found that crocin offers anti-cancer effects, which enables saffron to reduce your chance of getting liver cancer. Crocin exhibited anti-inflammatory properties where an inflammatory marker, NF-kB was inhibited. Tumour formation and its progression can also be checked by saffron. It also regulates the carcinogens that lead to skin cancer. Apart from these, this chemo preventive spice can also help you fight the health impacts of chemotherapy: Unexplained weight loss, drop in leukocyte counts and haemoglobin levels

Improves your memory
Want to give an edge to your recall capacity? Saffron can be your no-drug solution. It has been revealed by various studies that saffron has the same effect on Alzheimer’s patients as the drug donepezil, minus the side effects like vomiting. Persians have long been using it as an anti-depressant. Saffron can be used for dementia and any other age-related cognitive decline as well.

Fights GI tract issues
Saffron is imbued with analgesic properties which make it an effective solution for colic in infants and other gastroenteritis troubles in adults.  It prevents the accumulation of gas in the intestinal tracts and improves your digestive functions. Other gut benefits that this spice offers: Relief from abdominal cramps, symptoms of dysentery and liver inflammation.

Strengthens your heart
Saffron is loaded with anti-oxidants. That is why it can bring down your risk of cardiovascular diseases. According to a study published in the Journal of Tehran University Heart Center, the flavonoids, especially lycopene, found in this spice provide effective protection to your heart. The findings of a clinical trial conducted at the Department of Medicine and Indigenous Drug Research Center revealed that saffron had a very positive effect on the participants with cardiovascular ailments. Being rich in compounds like riboflavin and crocetin, saffron helps to bring down the level of bad cholesterol in your blood, one of the major culprits behind plaque formation. This spice also revs up the levels of your good cholesterol. So, it’s no wonder that saffron is generously used by the people in Spain, where the percentage of heart ailments is significantly low.

Helps improve the symptoms of ADHD
Researchers at the Tehran University of Medical Sciences from Iran have been studying the psychological impacts of saffron from the year 2019. In their study, published in the Journal of Child and Adolescent Psychopharmacology, they mentioned that the efficacy of saffron capsules is equal to that of methylphenidate, generally used for treating kids with attention-deficit/hyperactivity disorder (ADHD), one of the most common neuropsychiatric disorders children and adolescents suffer from. According to the findings of the research, saffron can be used as a safe alternative for patients who cannot tolerate the side effects of methylphenidate. The side effects include nausea, stomach pain, decreased appetite, insomnia, and headache.

Tames down menstrual cramps
Saffron can be used to control this condition, says a research featured in BJOG: An International Journal of Obstetrics and Gynaecology. Endowed with analgesic and antispasmodic properties, it can come as a great relief for those who suffer from spasms during period. Saffron is also helpful in easing blood flow during periods. Rx: Add saffron (either in the form of powder or strands) to a cup of warm water or milk and have the concoction just before going to sleep. Start this routine at least 3 days prior to your menstrual cycle and you will see the results for sure.

Gives you a glowing skin
Want to get rid of your dark circles? Just soak a few strands of saffron overnight and wash your face with it the next morning. This will help exfoliate your skin. A paste made out of honey and saffron strands will also improve your skin. Additionally, this spice can be used to tame the culprits behind acne, thanks to its antibacterial and anti-inflammatory properties. Add saffron strands to basil leaves and make a paste. Apply it on your face. 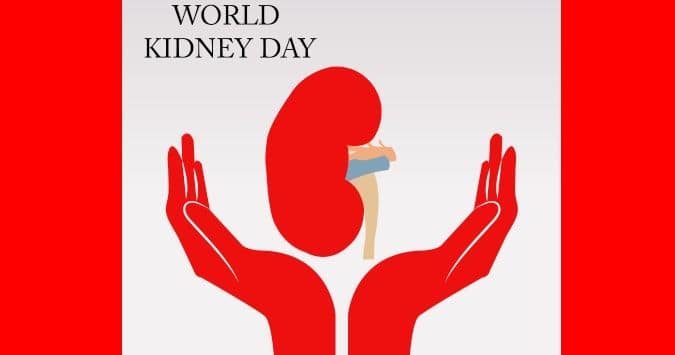 What is World Kidney Day all about? 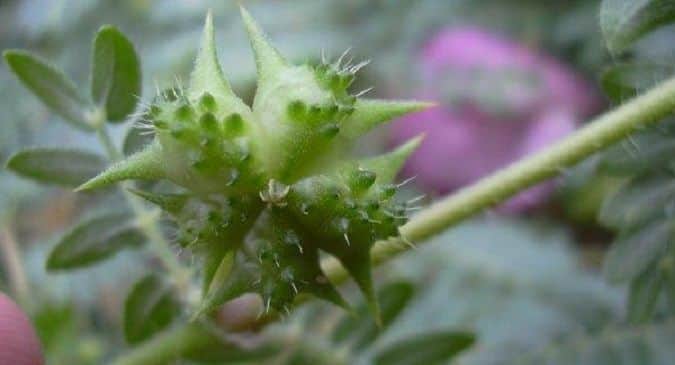 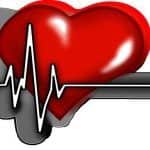