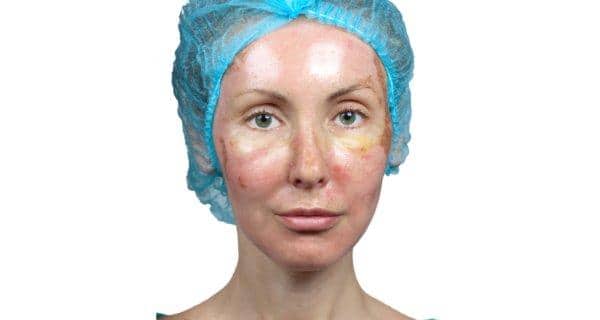 Rosacea is a chronic disorder of predominantly the facial skin causing facial redness, visible blood vessels, small raised spots (papules), boils (pustules) and swelling. Quite often, it may be mistaken for sunburn or acne. It is characterized by flare-ups and remissions. The significant psychological, social and occupational impact due to appearance can cause it to be potentially life-disruptive. Also Read - Excessive antibiotic prescriptions can harm your child’s health

Women between the ages of 30 and 60 and fair skinned people are more likely to develop rosacea. Also Read - Did you know? Excessive hygiene may lead to antibiotic resistance

In rosacea, the blood vessels of the face may very easily dilate. The increased blood makes the skin appear red and flushed. But the exact cause of rosacea is unknown. Microscopic mites (Demodex folliculorum) are a natural part of the human body that live in hair follicles on the face as well as in the eyelids. A study supports the presence of these t increased density in the skin and also associates Helicobacter pylori infection of the gut with rosacea. Defect in immune system has also been linked to rosacea in some studies. The production of cathelicidin, an antimicrobial agent is strongly increased in rosacea. Evidence also suggests that rosacea may be inherited.

What are the types of rosacea?

Four subtypes of rosacea have been identified. They are:

What are the symptoms of rosacea?

Rosacea usually begins after age 30. One of the earliest signs is redness on the face and sometimes on the ears, neck, etc. with periods of remission and flare up. The redness may resemble a blush or sunburn. With time small bumps (papules) or pus-filled pimples (pustules) which resemble acne may develop and visible blood vessels may appear on the face. The course of rosacea is variable and unpredictable. If left untreated, the signs and symptoms become increasingly severe. It can affect the nose and eyes too. The nose may be enlarged and bumpy from build-up of excess tissue. This condition, more common in men, is known as rhinophyma. Rosacea may affect the eyes and cause repeated attacks of blepharitis. The eyes have watery or bloodshot appearance in them. There may be irritation and burning sensation in the eyes and eyelids may be swollen. This is termed ocular rosacea. Styes are common too.

How is rosacea diagnosed? Can it be cured?

How can rosacea be managed?

Avoiding trigger factors, practising proper skin care and following prescribed long-term medication can help successfully manage rosacea. Rosacea is characterized by flare-ups and remissions. Oral and topical medications may be prescribed to reduce facial redness and to treat the boils and pimples. Antibiotics help treat rosacea by anti-inflammatory action and inhibiting cathelicidin production. To reduce extensive redness and to remove visible blood vessels laser treatments may be used. Once the condition improves topical medications may be used to maintain remission. Skin thickening and enlargement around the nose may require surgery to remove excess tissue and re-contour the nose. Ocular rosacea may be treated with oral antibiotics and other therapy. Treatment for ocular rosacea may include artificial tears, cleansing the area around the eye with warm water and antibiotics. 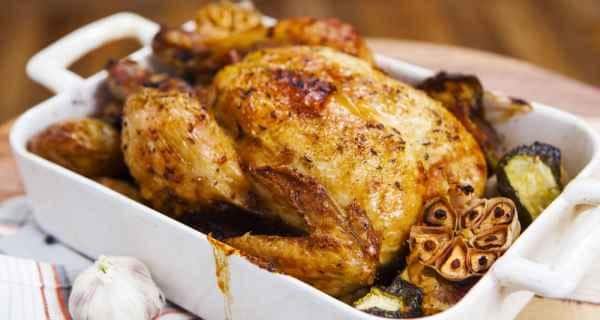 Can eating chicken cause cancer? 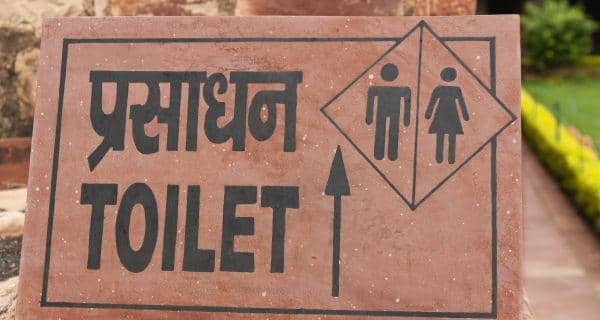