Cancer is considered as one of the deadliest diseases of the world. Here is a look at some of the celebrities who died due to cancer in 2020. 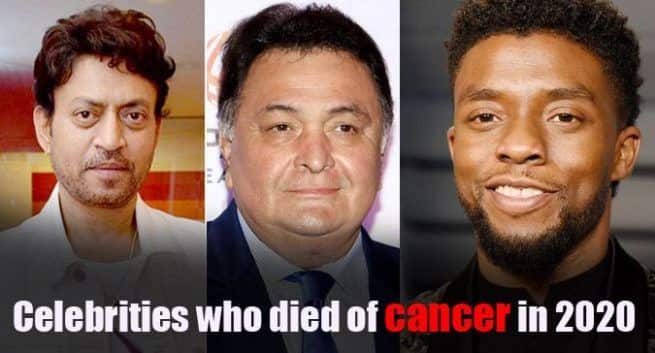 The film industry has lost many stars over the years to the deadliest disease of the world – Cancer. The new names which got added to the list in 2020 include some of the famous faces who will remain immortalised with their excellent work on and off-screen. Also Read - 4 breakthrough technologies that will change cancer treatment

Cancer is a fatal condition that is characterised by the abnormal growth of cells. The human body is made up of cells that die and grows according to the body’s need. When these cells don’t follow the pattern and grow abnormally, cancer risks comes into the picture. Also Read - World Cancer Day 2021: Demystifying cancer with Dr Surender Kumar Dabas

Cancer is considered one of the deadliest diseases in the world. According to the recent reports of WHO, one in 10 Indians develops cancer, and one in 15 succumb. Without any discrimination, the disease can strike everyone. Here is a list of famous celebrities who died due to cancer in 2020. Also Read - World Cancer Day 2021: Cancer care in the times of the COVID-19 pandemic 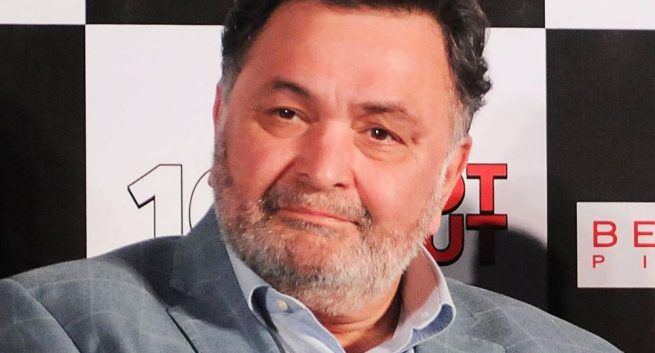 The veteran actor, Rishi Kapoor died on April 30, 2020, following a long battle with Leukemia. The actor was first diagnosed with cancer in the year 2018. He later took to Twitter and shared his decision about taking a break from work. The 67-year-old actor was admitted to H N Reliance hospital, where he lost the battle against Leukaemia and breathed his last.

Leukemia is a type of blood cancer that is caused due to a sudden rise in the number son white blood cells. This type of cancer generally affects the bone marrow, which makes blood for the body. 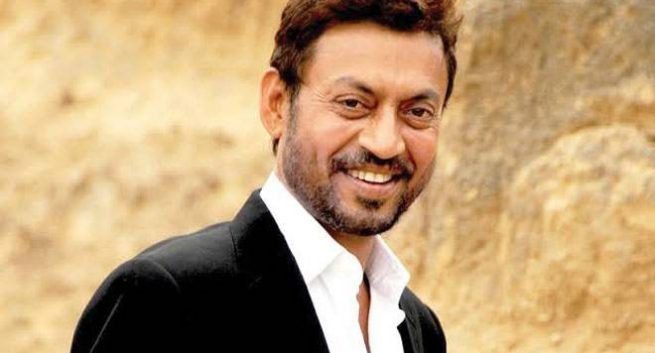 One of the most beloved and classic Bollywood actors of the 21st century – Irfan Khan died on April 29, 2020, following his battle with colon infection. He was among the finest actors of Bollywood whose on-screen acting had been applauded many times. The actor was diagnosed with one of the rarest forms of cancer – Neuroendocrine in 2018. Taking to Twitter the actor himself had announced his health conditions. 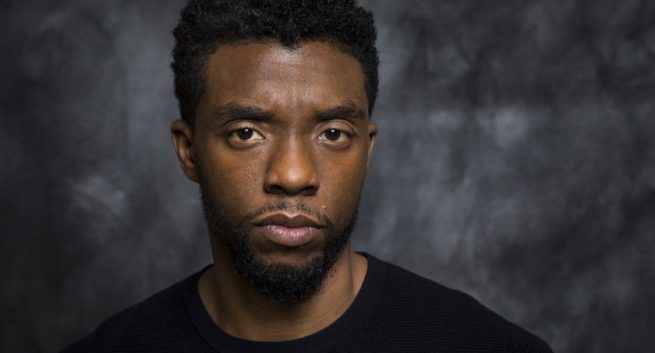 The famous ‘Black Panther’ actor died of cancer on August 28, 2020, at his home in Los Angeles. The US actor was diagnosed with colon cancer four years ago but he kept this news a secret and never made it public.

Colon cancer which is also known as colorectal cancer is a severe condition that begins in the rectum. In the US, this is the third most common type of cancer, affecting millions every year. 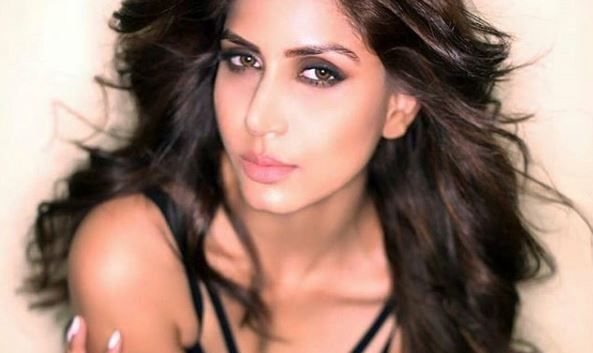 Actor-singer Divvya Chouksey died of pancreas cancer. Following a long battle of one-and-a-half years with the deadliest disease, the actor breathed her last on July 12, 2020.

In her last note, Divvya took to Instagram and wrote, “Guys, I have been hospitalised, not in the state to even talk. My cancer is killing me. Pray for my easy passing. Sorry just unable to reply. love to all (sic).”

Pancreatic cancer is a form of cancer that affects the cells of the pancreas. Initially tumors develop which then form into cancer cells and slowly become life-threatening. 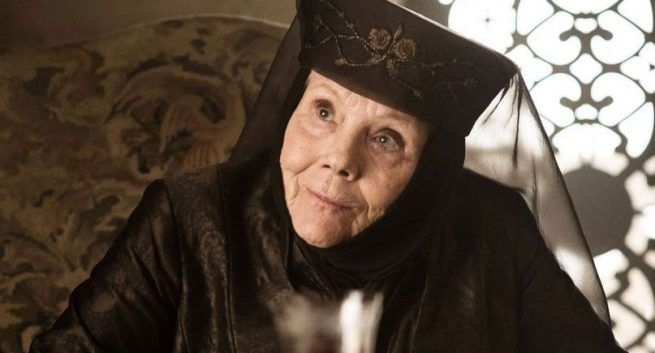 Famous English actress Dame Diana Rigg died following lung cancer at the age of 82 on September 10, 2020. The actress was best known for her roles in The Avengers and Game of Thrones.

The Health Site pays a tribute to such great actors for their irreplaceable work for the film industry which will remain alive forever! 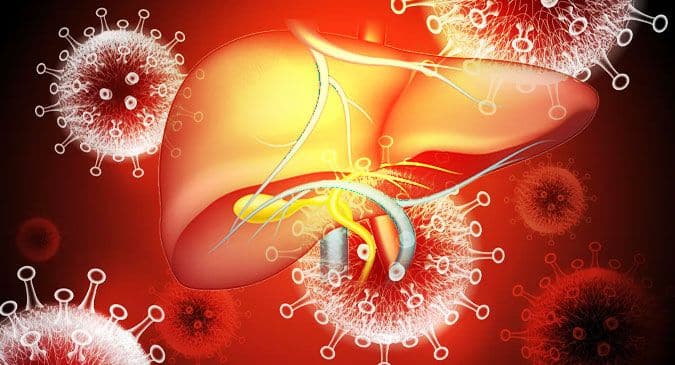 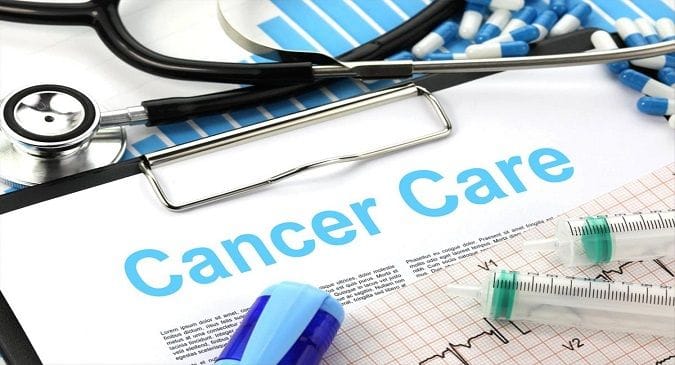