In a breakthrough study, researchers have developed artificial enzymes to block the reactivation and replication of the Human Immuno-deficiency Virus (HIV) in the immune cells. 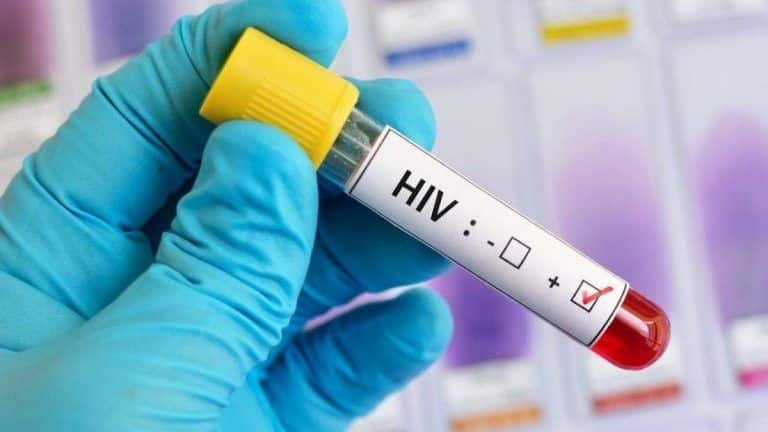 People with HIV have about two times greater risk of heart disease and stroke than people not infected with the virus.

Human Immunodeficiency Virus or HIV is a virus that hinders the body’s ability to combat foreign pathogens weakening the system. According to the data by WHO, approximately 38 million people have been infected with the disease. One of the reasons behind the surge is that there is no cure for HIV so far. But current antiretroviral treatments available prevent the progression of HIV and allow infected people to live longer. Also, studies have suggested that HIV-1 can dodge the immune system by hiding in the immune cells. To block the reactivation of HIV, scientists have developed an artificial enzyme. Also Read - This diabetes drug may be used as adjunct therapy for treating HIV

In a breakthrough study, researchers from the Indian Institute of Science (IISc) have developed an artificial enzyme that will obstruct the reactivation and replication of HIV in the immune cells. Explaining how it works, the researchers said, “Made from vanadium pentoxide nanosheets, the artificial enzymes or enzymes work by mimicking a natural enzyme that helps reduce oxidative stress levels in the host’s cells to keep the virus in check.” Also Read - People living with HIV demand Rs 12.5K monthly salary, exclusive drop-in-centres for women

Since there is no process to eradicate HIV from a patient’s body, the purpose of this study was to come up with a way to block HIV reactivation. This allows the virus to “hide inside immune cells in a ‘latent’ state and maintains its reservoir. When levels of toxic molecules such as hydrogen peroxide increase in cells, the virus get reactivated and begin replicating,” says the study. Also Read - Sexually transmitted diseases: One child or youth under 20 ‘infected with HIV every 100 seconds’

The study published in the journal Embo Molecular Medicine found that one way to avoid HIV reactivation is to keep oxidative stress low, which would ‘lock’ the virus in a permanent latent state. It was found that enzymes such as glutathione peroxidase are important for this process to work as it helps convert toxic hydrogen peroxide into water and oxygen. The study also found that nano-wires made of vanadium pentoxide can replicate the activity of glutathione peroxidase. As per the study, these nano-wires were able to decrease hydrogen peroxide as effectively as a natural enzyme and prevent the virus from reactivating.

First author Shalini Singh, a research associate at Centre for Infectious Diseases Research (CIDR) said, “We found that nanosheets have a direct effect where the expression of the host genes essential for virus reactivation is reduced.”

When cells from HIV-infected patients undergoing antiretroviral therapy (ART) were treated with nanozymes, latency was induced faster and reactivation was suppressed when therapy was stopped. It was also reported that some ART drugs can lead to side effects such as oxidative stress, which can affect heart and kidney cells. 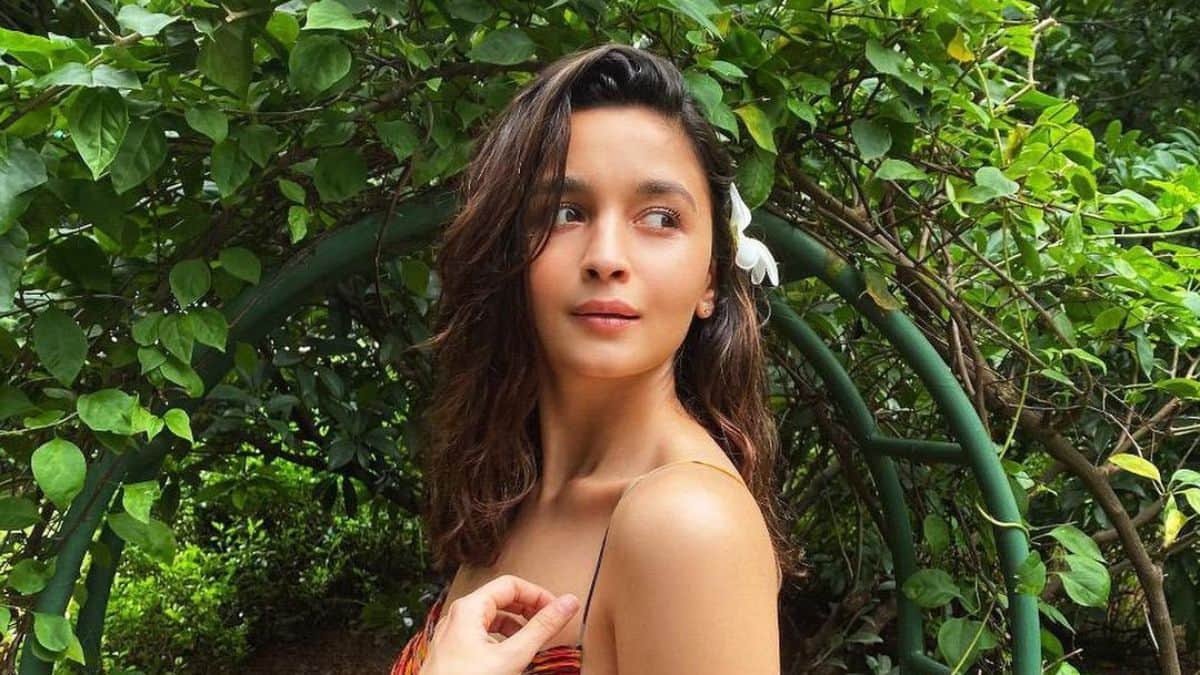 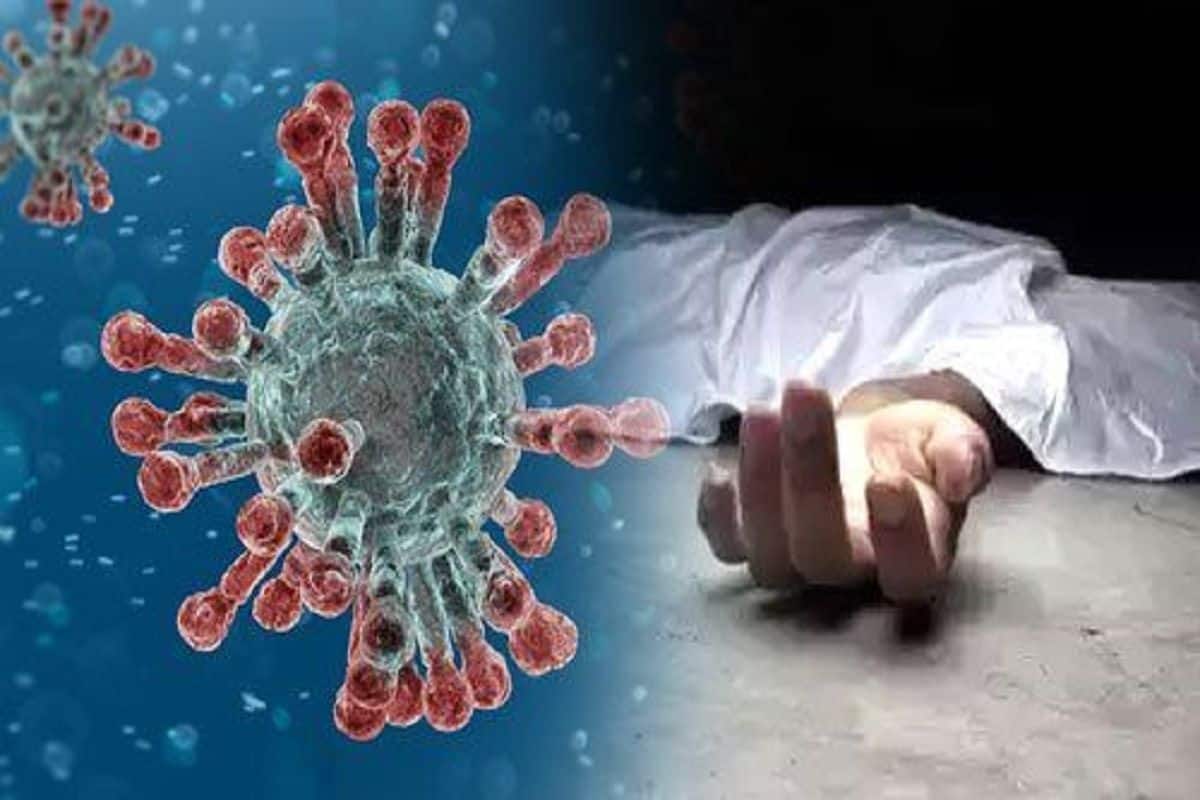 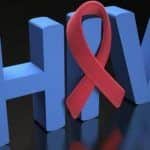 Did you know? This new HIV therapy can boost immunity 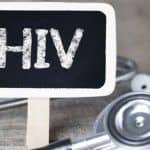 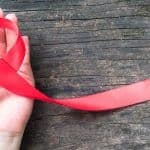