Not just anemia, stillbirth and liver failure, here's what can happen if two individuals with thalassemia minor get married. 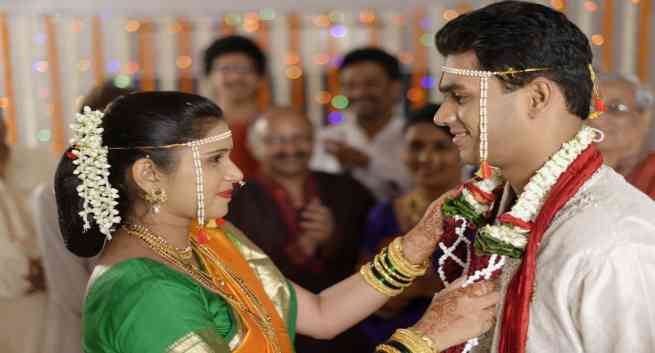 Getting the horoscopes matched are not the only things that you should consider before getting married. For finding a perfect match, getting screened for thalassemia is equally important. Wondering why? Here is what our expert Dr Esha Kaul, Associate Consultant, Hematology Oncology & BMT, Jaypee Hospital, Noida has to say. Also Read - Don’t forget to ask your partner's blood type before tying the knot

Thalassemia minor or carriers don t have any symptoms as such, but if two individuals with thalassemia minor get married, there is a 25 percent chance of having a child with thalassemia major. There are tests available to diagnose early in pregnancy (generally 8-12 weeks) whether the foetus is affected. Couples who know they are both minors or have had a previously affected child can consider this option (done via a technique called chorionic villous sampling). Based on the results they can then decide whether they want to continue or terminate the pregnancy.

#2. It can lead to stillbirth (in severe cases)

It is a genetic disorder which a child inherits from his/her parents. It is usually identified in the first year of life. The parents are completely healthy and unaware that they are carriers of this disease, making prevention a challenge. In the most severe forms of thalassemia, the child can be born dead or can die at the time of birth. Here’s everything you need to know about thalassemia.

#3. It increases your risk of anemia

A blood disorder, people suffering from thalassemia have defective hemoglobin chains. Hemoglobin is formed from Alpha and Beta-globin proteins. Due to defect in the formation of globin in protein, red blood cells are diminished or are totally destroyed. Hence, people suffering from thalassemia major are not able to make enough hemoglobin, which causes severe anemia. The primary function of haemoglobin is to carry oxygen to all parts of the body. When there is not enough hemoglobin in the body, enough oxygen cannot get circulated to all body parts. Organs then become starved for oxygen and are unable to function properly.

In the case of thalassemia major, the level of normal hemoglobin is reduced by fifty percent. Due to low blood formation, the body becomes yellowish and pale. If a kid is suffering from thalassemia major, on an average one unit of blood is required to be transfused every month. Also, read about 10 facts you must know about blood transfusion.

#5. It puts you at a risk of liver and heart failure.

In India, management of this disease is even more challenging since getting safe and appropriately tested blood is not always possible, especially in smaller cities. As a result, several children develop transfusion transmitted diseases such as hepatitis C and B. Also, proper guidance and support for chelation therapy is lacking, and a vast majority of patients develop and eventually die from liver and or heart failure in their 30s and 40s.

What is the best way to prevent thalassemia?

The prevalence of thalassemia (minor as well as major) is highest in northern and western parts of India. In these areas, it is advisable to get a thalassemia screening test done before getting married. Moreover, the cases of thalassemia are increasing in our country. It is estimated that about six crore people have thalassemia minor in India. According to World Health Organization (WHO), 7000 to 10,000 babies suffering from thalassemia are born in India every year. 3.4 percent of the Indian population has thalassemia. Here’s why you should take thalassemia seriously.

As of now, premarital testing and counseling, especially in high prevalence regions of North India is the cheapest and the best way to prevent this disease. Making bone marrow transplant more affordable and available to the children who have already been born with this condition also remains an important goal. There is a tremendous need to create more awareness among the general population to overcome this disease. 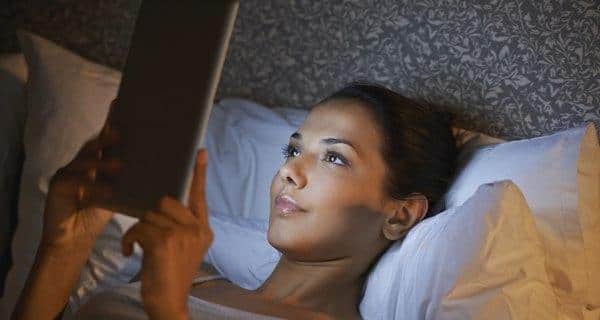 Study says reading on tablets can affect your memory and creativity 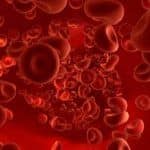 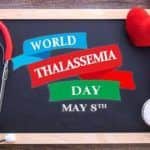 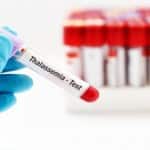 Thalassemia: 'Set up testing centres in in rural areas' 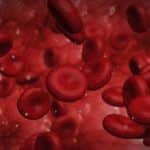