Meningococcal Conjugate Vaccine can help you prevent your child from getting the condition.

Meningococcal meningitis is a fatal disease that needs to be prevented. Here is all you need to know about this condition and the vaccine that can protect your child against it.

Meningitis is a disease which occurs when the protective membranes covering your brain and spinal cord get inflamed. The membranes are called meninges. This disease can be caused by bacteria, viruses and fungi. Usually, the bacteria or viruses cause inflammation in your meninges. In case of viral meningitis, people get better on their own and don't need any treatment. As far as fungal meningitis is concerned, it is a rare disease and people with weak immune system may develop this type of meningitis. 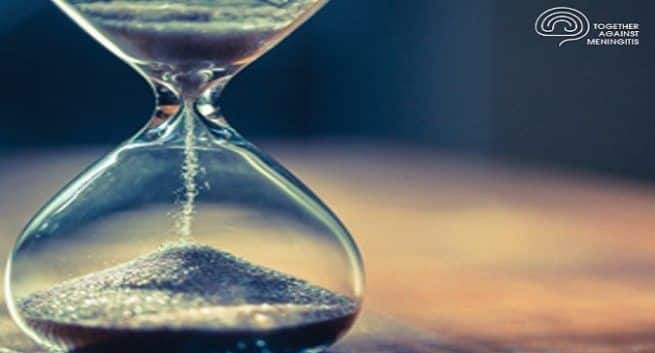 What is meningococcal meningitis? 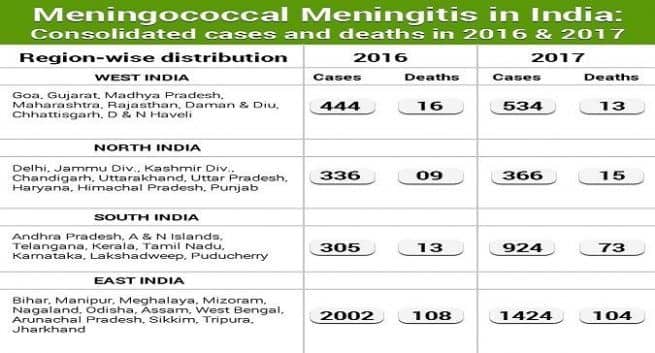 If your child develops this ailment, he or she may experience symptoms such as sudden high fever, general poor feeling, stiffness in your neck, nausea, joint pain, confusion and other mental problems, drowsiness and difficulty in awakening. It is pertinent to mention here that these symptoms can vary from person to person. A February 2006 Lancet study named Clinical Recognition of Meningococcal Disease in Children and Adolescents authored by Thompson MJ et al., suggests that this type of bacterial meningitis can potentially kill a healthy kid or adult inside 24 hours after the first symptom shows up. According to the Centers for Disease Control and Prevention (CDC), those who manage to survive this disease often experience severe health consequences like brain damage, neurological problems and deafness.

Meningitis Now, a UK-based charity formed in 2013, states, "When meningococcal bacteria invade the body, they multiply in the bloodstream and release toxins (poisons), causing septicaemia." It further observes, "When the toxins damage the blood vessels and reduce the flow of oxygen to the major organs including the skin and underlying tissues, it can lead to:

What makes meningococcal meningitis more dangerous is that its symptoms are often misinterpreted with other common viral diseases. This bacterial disease spreads whenever an infected person sneezes or coughs. Also, sharing your utensils with a person who is suffering from this condition, or active or passive smoking can also increase your risk. High risk group for this disease could be any gender or age group. However, its prevalence is much higher in infants and young kids. Now that you know what meningococcal meningitis is, it is important to know about the diagnosis of this condition. To identify the Neisseria meningitidis bacteria inside your body, your doctor may take samples of your blood or cerebrospinal fluid (fluid present in the brain and spinal cord). The line of treatment depends on the severity of the condition and the manifestation as well. Doctors generally use antibiotics administered either orally or through veins for the treatment.

Why is vaccination against meningococcal meningitis important? 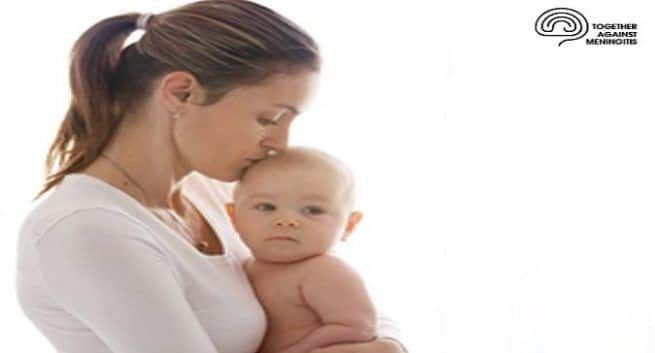 Prevention is better than cure, runs the saying and it is very true in case of near fatal diseases like meningococcal meningitis. This is where MCV (Meningococcal Conjugate Vaccine) comes in to play. This vaccine is recommended to be administered to your infant in two doses, one at 9 months and the other at a gap of three months at least.

This is a sponsored article.

9 Muscle-Building Foods That Are More Effective Than Protein Shakes

Benefits Of Pumpkin Seeds: Know How To Add Pumpkin Seeds Into Your Diet To Get Its Health Benefits, Watch Video