Stop! Before you dismiss this as just another internet story, know your prostate gland has to pay dearly for every bite of that deli meat you eat.

It is no news for us that red meat and processed meat are bad for our health. There are various reasons why people are advised to stay away from them. They are high in cholesterol and saturated fat which makes them high in overall fat content, caloric consumption, posing a threat to heart health. They also contain high amounts of sodium, thereby increasing the absorption of salt and raising your blood pressure. Apart from this, red and processed meat is bad for men for one particular reason – it increases the risk of prostate cancer. Also Read - Eating processed meat can up your risk of cardiovascular disease, early death

Post-diagnostic consumption of beef, pork, or lamb in sandwiches or mixed dishes increases the progression of prostate cancer to an advanced stage. There is also a suggestive relation between sausages, salami and bologna and increased risk of advanced prostate cancer. Also Read - Pasta, cheese and red meat are not really bad for weight loss: Here’s how to eat them healthily

Processed red meats contain pre-formed N-nitroso compounds as well as nitrites and heme iron, which can lead to the formation of NOCs after oxidative damage to tissues. Now, this newly formed compound called NOCs is carcinogenic in nature. These carcinogens are associated with increased risk of advanced prostate cancer. So, having red meat and processed meat post diagnosis can speed up the growth of the cancer cells in the prostate gland and lead to an advanced level of cancer. Avoiding this kind of meats post a diagnosis is the best way to help your body cope and fight the cancer with proper treatment and guidance from the doctor. 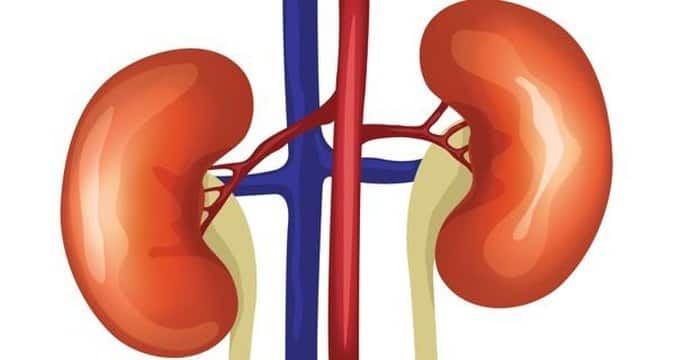 4 types of kidney stones and the health problems they indicate 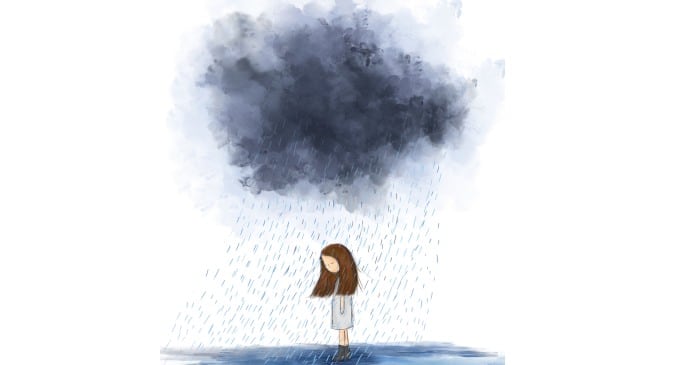