Can eggs increase the risk of prostate cancer?

Love eating eggs? Then read this to know if it is really healthy for you, especially, if you are over 40 years old.

Man, if you love to eat eggs and cannot imagine having your breakfast without including this nutrient-rich food on your plate, then this headline might be a little upsetting for you. But let us remind you that any food had in excess can lead to troubles even the nutritious eggs which have many health benefits. For men, with age, the risk of prostate cancer increases, a reason why they are advised to go for a PSA test annually post 40 or 50 to keep a tab on the same. An early detection would help in treating the same with positive outcomes. Also Read - Enlarged prostate? 5 foods that you must avoid if you have this condition

However, apart from age, diet practices also influence the risk of prostate cancer. Sometimes even nutrition dense foods can be a culprit and make you sick in one way or the other. Today we are trying to explore the relationship between eggs and prostate cancer. Also Read - Man boobs can be an embarrassment: Avoid these foods and sport a manly chest

Are eggs bad for your prostate?

There are various studies that tried to explore this relationship between eggs and prostate, however, the results of these studies are inconsistent. One study reported a 60 percent increased risk of fatal prostate cancer among men eating three or more eggs per week as compared to men who ate less than one egg per week. But another study pointed out that there was no difference in death due to prostate cancer in men eating seven eggs per week in comparison to men eating one or fewer eggs per week. Another study from the Netherlands showed that a 20g increase in egg intake per day (approximately half an egg) was associated with a 30 percent reduction in risk of advanced prostate cancer. Here are few reasons why prostate cancer is known to be a silent killer.

These studies definitely don t give a clear picture on consumption of eggs and relation with prostate cancer. But here is what you should know: Eggs are particularly rich dietary sources of choline and cholesterol, which are highly concentrated in prostate cancer cells. Men whose blood reports show higher numbers of cholesterol and choline concentration have been positively associated with risk of advanced prostate cancer. A nested case-control study reported that men in the highest quartile of plasma choline concentration had a 48 percent increased risk of prostate cancer compared to men in the lowest quartile. Choline is known to influence cancer growth in a variety of cells and speed up the growth of a tumour. The danger over here is malignant prostate cells have greater uptake of choline.

The high cholesterol content of eggs may also indicate a positive association between eggs and risk of prostate cancer. As one ages, cholesterol metabolism slows down, leading to accumulation of cholesterol in the ageing and malignant cells, which in turn may act as a precursor for promoting cancer growth.

Should you avoid having eggs to reduce the risk of prostate cancer?

No, you don t have to cross off eggs from your diet immediately, but it is a good practice eat eggs in moderation. In your 20s and 30s eating the whole egg might have had a healthy effect on you increasing your dietary cholesterol and choline which is a water-soluble vitamin, a macronutrient important for liver function, brain development, nerve function, muscle movement, supporting energy levels and maintaining a healthy metabolism. But as you age and your metabolism slow down it is better to avoid having egg yolk which is concentrated in cholesterol and choline and therfore could promote the growth of prostate cancer cells. 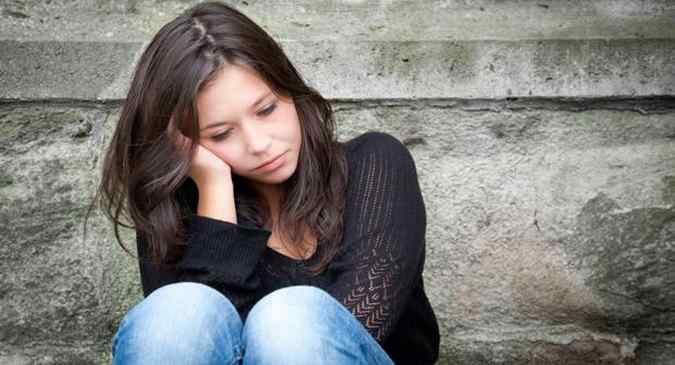 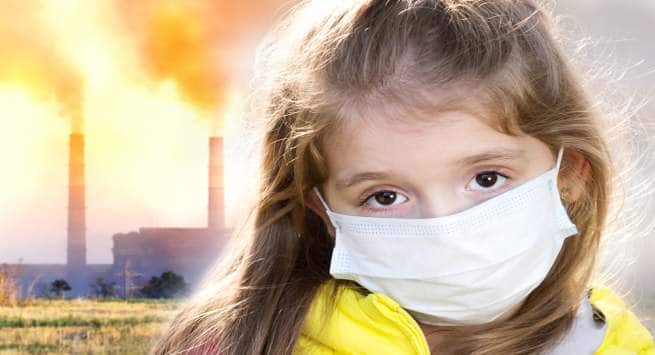 5 foods to help you tackle the effects of pollution 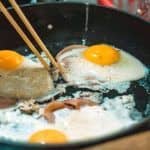