How long does postpartum depression last?

Nobody can tell you a precise time or place like when and where postpartum depression will leave you but an expert tells us how to deal with it. 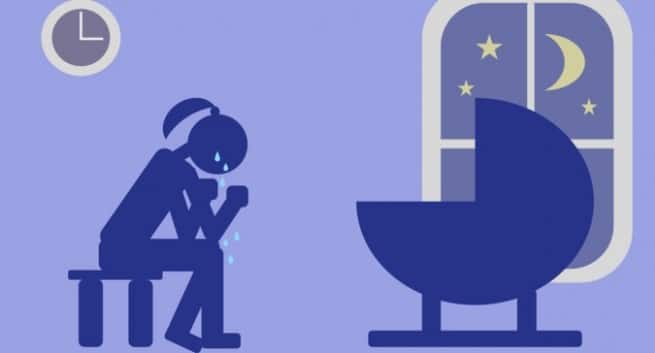 But when it comes to childbirth and postpartum there is more to this than meets the eyes. Everything isn’t all happy and gay with the mother and she goes through turmoil of emotions right after childbirth. She feels low, unhappy and depressed, this is a harsh reality. There are many factors that contribute to this gloomy feeling after childbirth – hormonal upheavals, the stress and strains of pregnancy, pregnancy-induced fatigued, demands of the newborn, what-have-you. But often people don’t take notice of these underlying factors that can make a mother feel dejected. Here are 10 ways to deal with postpartum sleeplessness.

According to Akanksha Pandey, Consultant clinical psychologists, Fortis Hospital, Rajajinagar, ‘postpartum depression occurs during the first two to three months after childbirth.’ On an average, the symptoms persist for six months after childbirth and a mother eventually gets over it with time without much medical help. For some, the symptoms might be persistent even up to a year till she finally sorts things out for herself. But this might not be the case with all mothers; some of them might need medical intervention to get over it. Here is a mother’s story on how she fought postpartum depression.

How soon one can get over the blues and get ahead with life depends on a lot of other factors – outlook towards life, nutrition, postnatal care and support, sleep and psychological grooming. So, all mothers might not be able to get over postpartum depression and need help. But getting help is the tricky part because not everyone reaches out it. It is usually thought that the aftermath of childbirth is a bearable stress for a mother. But if postpartum depression is left untreated it could turn into postpartum psychosis. Here are 15 things that happen after childbirth that nobody told you.

‘But if the symptoms of postpartum depression exist and are treated on time, it wouldn’t impact the mental health of the new mother. On the other hand, if postpartum depression is not treated and the symptoms such as severe mood swings, getting tearful, etc. are persistent and severe then it majorly impacts the baby’s care and the consequences cause a rift in the early relationship between the mother and the baby,’ says Akanksha. Nobody knows how long it can last, but if the symptoms are prevalent for long it is better to get tested and get psychological help. 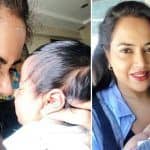 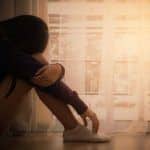 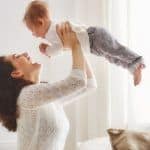