Find out why some people eat hair, nails, coins, paint and other inedible things. 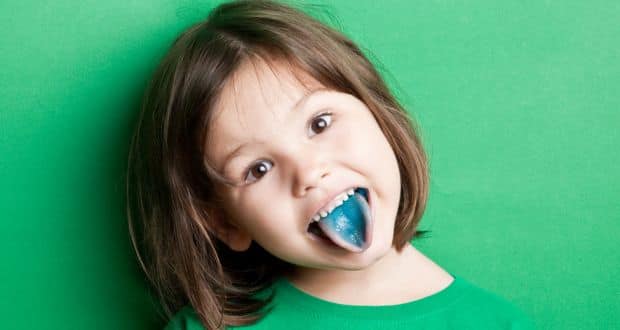 So, what’s on your menu – A tasty serving of cigarette ashes or a generous serving of soil alongside your favorite dish? Can’t stop salivating over a block of charcoal? Or is chalk on your mind? Are you tempted to lick the walls and inhale the smell of freshly painted room? Well, this bizarre craving for non-food items may indicate a condition called pica. Also Read - Read this if you feel hungry all the time!

What is Pica? Also Read - Your food cravings decoded

It is an eating disorder wherein one feels the compulsion to eat non-nutritive substances like soil, clay, chalk, charcoal, paint, paper, soap, glass, hair, ice, etc. Geophagy is ingestion of mud. A deviant appetite for raw starch and ice are called amylophagy and pagophagy respectively. Also Read - Know why some people crave salt and sugar

Pica is more common in women (especially pregnant women) and in children. It is also observed most commonly in areas of low socioeconomic status.[1,2] Non-nutritive substances may usually be eaten unintentionally by children while they go about exploring their surroundings. But a persistent, indiscriminate appetite that is developmentally incorrect is a characteristic of pica. The condition affects around 25 to 30 percent of pregnant women. According to a survey conducted by American Pregnancy Association, cigarette ashes are one of the most craved non-food items of all time. While some pregnant women can’t seem to curb their craving for charcoal others, can’t stop salivating over soil. There are many such weird pregnancy cravings that you may have never known about.

A new-found ‘cotton ball diet’ being followed mostly by teenagers is characteristic of pica. The diet trend involves eating five balls of cotton dipped in liquids like juices, smoothies, etc. before a meal. It helps cut down on food by feeling full, eventually leading to weight loss.

Why does one feel like gorging on inedible substances?

Pica is probably a behavior pattern that is driven by several factors. According to some experts, it could mean a deficiency of mineral. The mineral deficient in the individual is often present in the substance craved by him/her.3 A more conclusive explanation is that it could be a sign of an emotional problem such as stress or obsessive compulsive disorder. Pica has also been associated with psychiatric troubles including severe mental impairment, disharmonic development, autistic troubles and schizophrenia.4

It is thought that the rising hormone levels are responsible for the change in taste among expectant mothers making them crave strange inedible substances. Women are thought to yearn for such substances due to some deficiency of vitamins or minerals in their diet. Scientists suggest that the desire for soil during pregnancy could be the subconscious need for pre-natal vitamins such as copper and iron. Ingesting dirt is also believed to ease morning sickness.

Pica comes with its own set of nasty complications depending on the nature and amount of the substance ingested. It has long been associated with micronutrient deficiencies like iron-deficiency anemia lead poisoning, etc. It has also been significantly linked with increased risk for anemia, and low hemoglobin and plasma zinc.

The bugs and parasites in soil or other infected substances can cause infections and infestations. Introducing foreign objects in the digestive system can clog it leading to digestion problems like constipation, etc. Some indigestible mass may choke you or cause intestinal tract obstruction. In one such instance, doctors had to remove half kg hairball from a girl’s stomach. And a craving for paint can cause abundance of toxic chemicals like lead in your body. The non-nutritive substances may contain materials like polyester, chemicals, bleach, synthetic fibers, etc. which can pose as a health hazard. Intoxication with certain substances can impair physical and mental development in children.

Charcoal can be a life saver. It is used medically in emergency situations to absorb toxins in patients’ bodies to prevent poisoning from toxic substances such as paint thinner, boric acid, etc. But charcoal cravings during pregnancy can absorb all of the important nutrients that mother and baby need. The ‘cotton ball diet’ can cause severe malnutrition as there are no nutrients in it, and fainting, fatigue spells and mood swings are common when the body is starved. Pica is likely to cause effects on teeth too. Chewing on hard substances like stones can wear away the teeth surfaces.5

Pica does not have a definitive diagnostic test. Blood tests may be done to test for iron, zinc, lead levels, etc. A stool test can help diagnose parasitic infection. Ingested substances and/or their consequences may be screened by X-rays or other imaging techniques. There is no specific treatment for pica. It varies from patient to patient depending on the cause. The doctor will first screen for conditions and deficiencies occurring simultaneously and treat them accordingly. Iron deficiency is treated though dietary changes and iron supplement. Intestinal obstruction may need surgery. And don’t forget the appointment with a dentist to manage the detrimental effects of pica on oral health.

Pica is managed with behavioral and biological interventions. Behavioral interventions include aversive stimuli, overcorrection, time-out, reinforcement, etc.7 Children may be restricted from eating nonfood items by keeping them out of their reach or by redirecting their attention from the inedible object to a favorite activity. They may also be trained to discriminate between edible and nonedible items Positive reinforcement by rewarding may be used when pica is not attempted and negative reinforcement by punishment for pica behavior. Biological interventions include medications and nutritional supplements. If all non-psychotic causes are ruled out and if pica is part of a developmental disorder then medication may be used.

And when pregnant women experience bizarre cravings, it’s a good idea to substitute the cravings with something else. Try chewing on some sugar free gum to refresh your mouth and help you to forget about your craving. 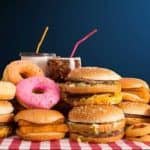 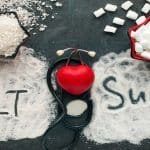 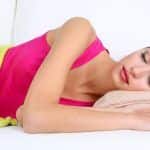 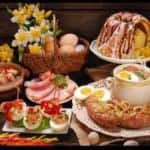