The list includes some of the greatest celebrities including the likes of Kurt Cobain, Jim Morrison, Sid Vicious, Jimi Hendrix and Marilyn Monroe. 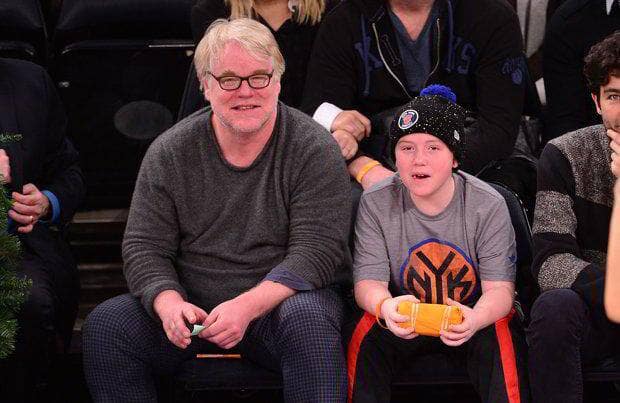 Philip Seymour Hoffman recently passed away of an alleged heroin overdose but he’s not the first celebrity whose death is linked to substance abuse. There seems to be a causal link between fame and substance abuse which more often than not ends on a tragic note. Here are 10 other celebrities who died of various kinds of substance-related issues: Also Read - From Audrey Hepburn To Marilyn Monroe: Old Hollywood Beauty Secrets That Are Too Good To Miss

Sunanda Pushkar Tharoor Also Read - Do you get frustrated often? It could lead to drug addiction

Socialite Sunanda Pushkar Tharoor was found dead after a big fight on Twitter where she alleged that her husband was having an affair with a Pakistani journalist. A day later, her body was discovered by husband Shashi and the autopsy report suggested that she died of a drug overdose most probably a combination of sedatives and strong medicines.

The Glee star was found dead in his Vancouver hotel room after taking a lethal cocktail of heroin and alcohol. He was alone when he died.

The former Playboy model and reality TV star was found unresponsive in a hotel in Hollywood and when she was rushed to a hospital she was declared dead. Her death was caused due to a combination of drugs but the major culprit was chloral hydrate a sleep drug.

Hollywood’s greatest sex symbol was discovered dead in her bedroom by her psychiatrist and it was believed she committed suicide by consuming too many anti-depressants. Her cause of death was believed to be ‘acute barbiturate poisoning’ though many still consider the circumstances suspicious.

Heath Ledger will forever be remembered for his immortal portrayal of The Joker in The Dark Knight and he even received a posthumous Oscar for that performance. Many believed that his preparation for the role of the Joker might have driven him over the edge and he was found dead a few days after shooting ended. Autopsy reports revealed that he died of acute intoxication caused due to the effect of six different prescription drugs.

The legendary musician’s manager found her dead at her house in Hollywood. She too died of a heroin overdose and was found dead with a cigarette in her hand.

The King of Rock and Roll died of cardiac arrhythmia (irregular heartbeats) and it was believed that it was caused by an overdose of prescription drugs including codeine, valium, morphine, and Demerol.

Jimi Hendrix, the greatest guitarist of them all, died of an overdose of sleeping pills called Vesparax.

Drugs have claimed some of music’s greatest talents including the Doors frontman who was just 27 when he was found dead in a Paris apartment bathtub. While there’s no autopsy report to back up this claim, most believed he died of an a heroin overdose, having accidentally injected it believing it to be cocaine.

Like Morrison, Cobain too was just 27 when he was found dead. He left behind a suicide note and the autopsy revealed a high concentration of heroin and traces of diazepam (Valium) in his body.

The bassist from the punk rock band The Sex Pistols died in his sleep after a party. He consumed a lot of heroin on the night after his release from prison and the drug was provided to him by his mother! But it doesn’t always end badly, here are 10 celebs who beat addiction!

Erratum – An earlier version of this article said that Jimi Hendrix had died of a heroin overdose instead of Vesparax. We sincerely apologise to everyone for the error, especially Mr Hendrix’s estate and family. 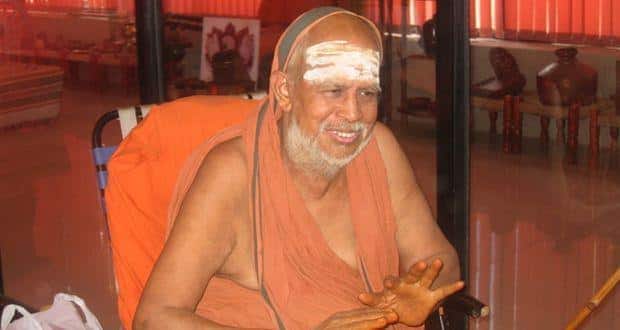 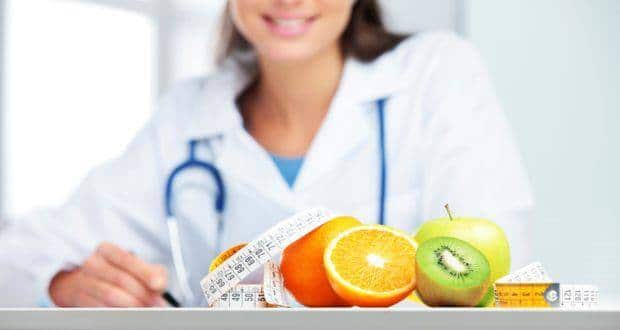 Diet for cancer patients during and after treatment 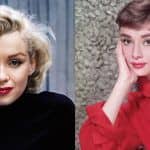