The pentavalent vaccine, includes protection against Haemophilus influenza type b (Hib) to the existing t diphtheria-pertussis-tetanus (DPT) and hepatitis B. 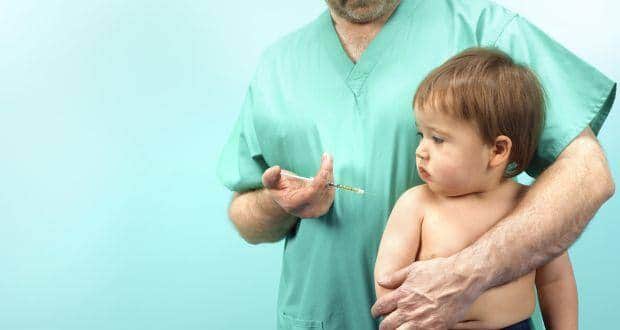 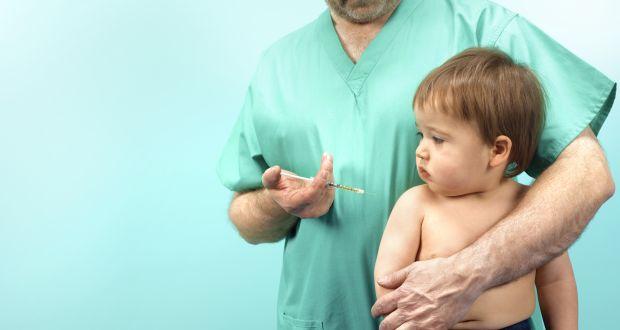 As India celebrates being officially declared polio free, it is critical that the legacy of polio eradication transcends across child health in India. In one of its final acts before the UPA Government wrapped up its term in office, the health ministry announced that eleven additional states are set to include the pentavalent vaccine in their routine immunisation programmes. Also Read - Nasal Covid-19 vaccine trials to begin in India soon: Will it be more effective than an injection?

Polio eradication in India has rightly been hailed as one of the greatest global public health achievements. However, the pentavalent scale up announcement went largely unnoticed despite being a tremendous step towards ensuring that all Indian children are protected against vaccine preventable diseases. The pentavalent vaccine, includes protection against Haemophilus influenza type b (Hib) to the existing diphtheria-pertussis-tetanus (DPT) and hepatitis B. Hib is a serious threat to India’s children, causing an estimated 2.3 million cases of pneumonia and more than 35,000 cases of meningitis in 2000. Also Read - Annual flu and pneumonia vaccinations may help reduce heart failure death

India currently has the highest number of children under 5 dying every year. According to Unicef, 1.4 million children every year die from largely preventable diseases like pneumonia, diarrhoea, malnutrition and newborn complication like sepsis.  The pentavalent vaccine is a preventive tool in a comprehensive approach to child health. Early and exclusive breastfeeding, vaccines, hand-washing, zinc supplementation and oral rehydration salts could significantly reduce child deaths in India. Last month a special article published by India’s Ministry of Health in the Indian Journal of Pediatrics analysed all available evidence and found a significant burden of Hib disease in India to warrant the use of the Hib vaccine. The paper reasserted that the national introduction of a Hib-vaccine could prevent up to 72,000 child deaths every year. Also Read - Ganesh Chaturthi 2020: 4 reasons an eco-friendly Ganesha is good for you

In 2009, India’s National Technical Advisory Group on Immunisation advised the government to incorporate Hib via pentavalent into its national immunization program. Since then, around 8.2 million doses have been administered to children in nine Indian states and the government’s new scale up of the vaccine is a major step forward to ensuring that all children have an equal start in life. Over 100 countries use the pentavalent vaccine in their national immunisation systems. . Eighty-two of these countries use vaccines made by Indian manufactures. Despite providing pentavalent vaccines for the world, India is one of the last countries to protect its own children against Hib-disease. It’s time we ensure all of children have access to this protection, regardless of their families’ ability to pay.

The pentavalent vaccine has long been available in the private market and is already in use in nine states. The Indian Academy of Paediatrics an umbrella body of 22,500 paediatricians, the World Health Organisation and many others have long supported the use of the pentavalent vaccine. A recent survey of over 1,000 paediatricians showed that over 80 percent have been using the pentavalent vaccine in their clinical practices for the last 5-15 years. Another crucial issue for vaccine introduction is the safety profile of a vaccine. All medical interventions carry some risk and public health programmes have to weigh the benefits and risks. The pentavalent vaccine has been tested in 23 clinical trials with more than 12,000 infants given the vaccine. After careful monitoring the results have shown the vaccine to be effective and have an excellent safety profile.  (Read: )

When new vaccines are introduced, it is critical that they are monitored closely in case of reports of adverse events from immunisation (AEFIs). For example, in Bhutan, Vietnam and Sri Lanka there were several cases of suspected adverse events reported. Each country suspended use of the vaccine and subsequently reinstated it following investigations by local governments and the World Health Organisation, which found no causal link between pentavalent vaccinations and reported infant deaths. India’s health ministry also set-up a mechanism to thoroughly investigate and evaluate all infant deaths and other adverse events reported around vaccinations by an expert committee. This was the case in Kerala and Tamil Nadu, the first two states to receive the vaccine. All AEFI’s have been investigated and none have been reported as being connected with the vaccine.That doesn’t mean there are no risks or side effect to vaccines but the pentavalent benefits far outweigh the risks.

It’s not just the pentavalent vaccine, which is helping to save lives. Training health workers to wipe the umbilical cord with a disinfectant has been shown to reduce neonatal deaths by half. And the development of a new low cost indigenous rotavirus vaccine could save tens of thousands from diarrhoeal death or hospitalisation. Learning the lessons of polio eradication, the government has not been swayed by unfounded criticisms and is moving forward to ensure all children are protected against deadly disease. No child should suffer from Hib-pneumonia, meningitis or any other preventable disease when the power of prevention is already in our hands.

The view expressed in this article are those of the author’s.  TheHealthSite.com doesn’t necessarily endorse those views.

For more articles on vaccination, visit our vaccination section. Follow us on Facebook and Twitter for all the latest updates! For daily free health tips, sign up for our newsletter. And to join discussions on health topics of your choice, visit our forum. 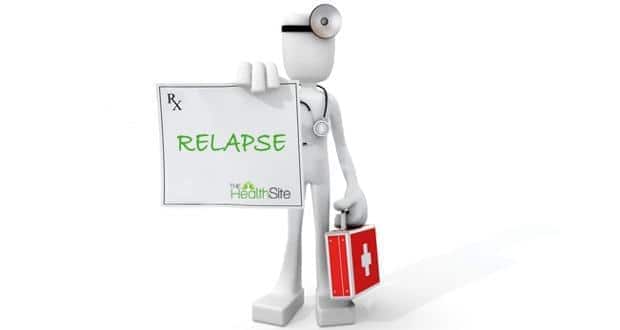 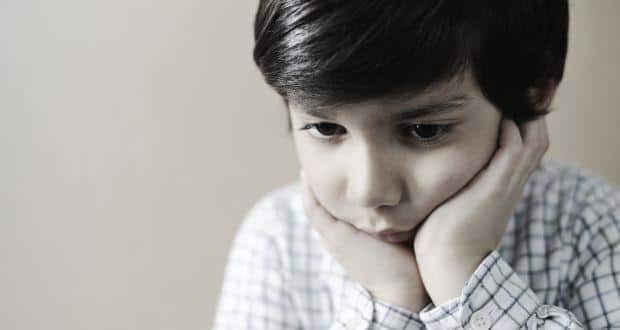