Home / Diseases-conditions / Pcos / What happens to your PCOS after pregnancy?

What happens to your PCOS after pregnancy?

Read this article to know what happens to PCOS after pregnancy 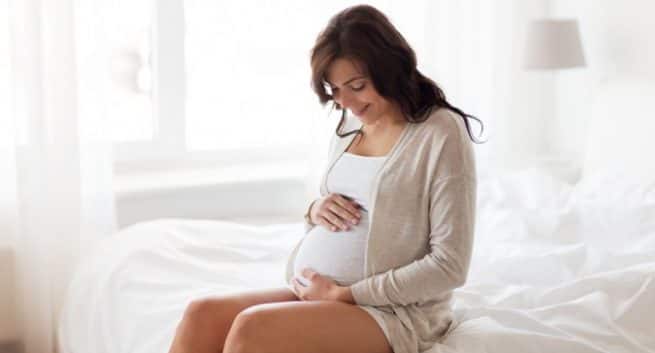 A lot is spoken about polycystic ovarian syndrome (PCOS), infertility and pregnancy. It is believed that among the young urban female population PCOS is on the rise with almost 40 per cent of women falling prey to this condition. Of the numerous problems that women have to face due to PCOS – irregular periods, painful periods and other period problems – inability to conceive is also a major concern. In PCOS, the ovaries are filled with numerous follicles that hamper secretion of the female reproductive hormones. In fact, women who suffer from PCOS have elevated levels of testosterone that leads to certain symptoms like facial hair, acne, breakouts etc. The hormonal imbalances also lead to anovulation (absence of release of egg every month) that reduces one’s chances of conception. This troubles women who are planning a baby. Here is how you can plan a pregnancy despite PCOS. Also Read - Egg freezing on rise in India: Is it the best choice to make? Know the pros and cons

Pregnancy and PCOS Also Read - Mild IVF: A safer option for 37+ older women or who have low ovarian reserve

For women who suffer from PCOS, it becomes difficult to get pregnant but it isn’t impossible. There are certain treatment options that can help women with PCOS to get pregnant. Various ovulation drugs or injections that stimulate the ovaries to release one or more eggs are given to women who are trying to conceive despite their PCOS. Hence, if one is not ovulating regularly or at all, with the help of ovulation drugs, conception can be initiated. In some cases, even invitro fertilisation is used to ensure a successful pregnancy. Here are some myths and facts on fertility that you should know. Also Read - Pregnancy tips: What should you ask your doctor if you plan to have a baby soon?

There is hardly anything people talk about the postpartum phase. Since that now she conceived will her condition come to a more manageable state? ‘Remember PCOS don’t have a cure but you can manage it well and medications are prescribed taking into control the other conditions that could possibly be the reason behind the PCOS. So, if conception is a concern then medications to stimulate the ovaries is prescribed. However, once the woman delivers her baby, PCOS doesn’t go away. Its symptoms and problems might return with time,’ says Dr Jaishree Gajaraj, consultant gynaecologist from Fortis Malar, Chennai.

One thing that women suffering from PCOS should bear in mind is that they should keep a tab on their weight during pregnancy. ‘Most women who suffer from PCOS are overweight or obese. So, it is necessary that they stay on track with their diet and exercise during pregnancy to avoid excessive weight gain. If they are unable to reduce the excess weight postpartum this makes insulin resistance worse and one prone to metabolic syndrome. If her blood sugar levels aren’t in control postpartum (which is common with insulin resistance) this could also make the new mother diabetic. PCOS also increases one’s chances of suffering from hypertension pre and post pregnancy,’ says Dr Gajraj.

There is no treatment for PCOS. It can only be managed symptomatically. ‘Depending on how PCOS is affecting a woman’s postpartum life a plan can be chalked out. However, losing weight postpartum is crucial. Weight loss in PCOS helps to bring some semblance in the hormonal cycles. If there is an underlying condition like thyroid or diabetes that fuels the condition then those health issues need to be treated to reduce the effect of PCOS and its symptoms,’ says Dr Gajraj. 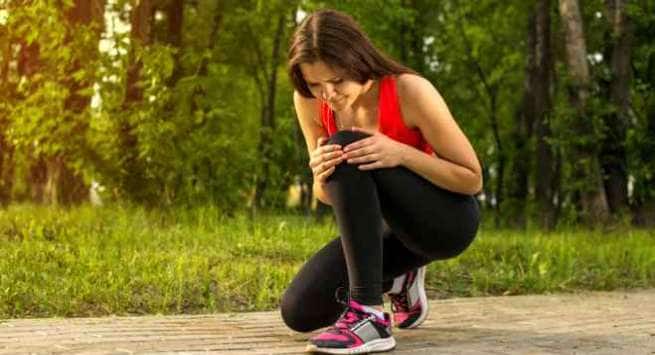 Bursitis: Know how to treat and prevent it 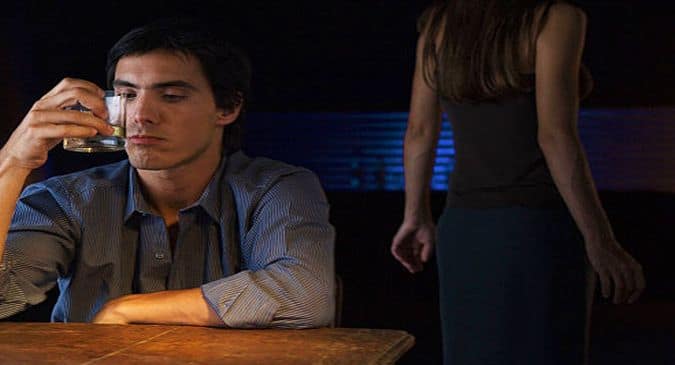