here are several studies that have shown that apple cider vinegar increases insulin sensitivity, weight loss which in turn helps to maintain hormonal balance to deal with PCOS. 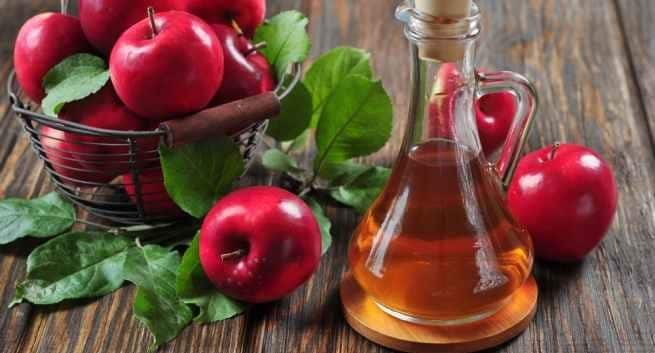 PCOS or polycystic ovarian syndrome is one of the most common endocrine disorders among women that affect them in various ways. To begin with, it leads to irregularities in periods, weight gain and also hampers ovulation which makes it difficult for a woman to conceive. PCOS, in fact, is one of the leading causes of infertility in women in the reproductive age. Women who suffer from PCOS have ovaries with fluid-filled cysts which disrupt the normal functioning of the organs. Ovaries secrete reproductive hormones estrogen and progesterone and a small amount of androgen or male sex hormones. For women, who suffer from PCOS their ovaries secrete more androgen than the female reproductive hormones. This is a reason why many of the physiological functions go haywire in women who suffer from PCOS. Also Read - Irregular periods: 5 yoga poses to regulate your cycle

Also Read - Apple cider vinegar for knee pain: Try it to believe it

Other than suffering from menstrual irregularities it can also lead to insulin resistance and weight gain. Treatment of PCOS is often complex as it is not a cause and effect relation. Often medication and lifestyle changes are suggested to treat PCOS. Weight loss and diet changes go a long way to give relief from PCOS. However, there are certain home remedies to that help in treating PCOS. One such remedy that many swear by is apple cider vinegar. Also Read - Apple cider vinegar: Top 5 health benefits for women

How to use apple cider vinegar for PCOS

This is simple and needs almost no efforts. To treat PCOS consume one to two tablespoons of apple cider vinegar every day. No, you don t have to drink the vinegar raw; instead, you can use it as your salad dressing or mix two spoons of the vinegar with water and drink it. 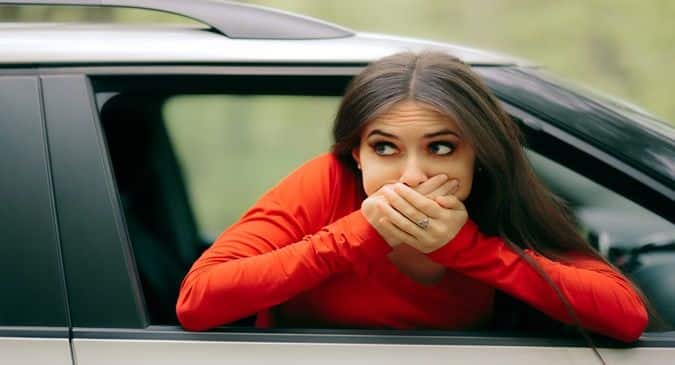 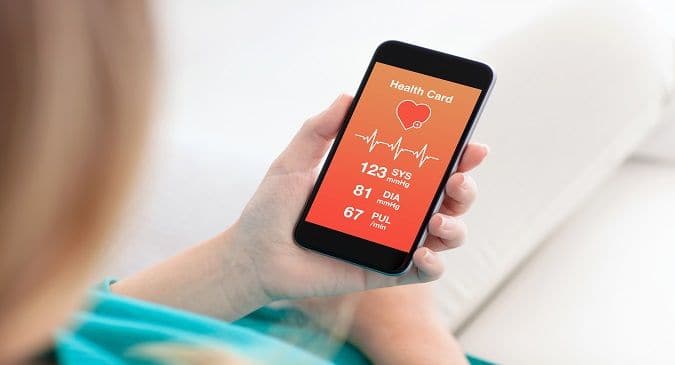