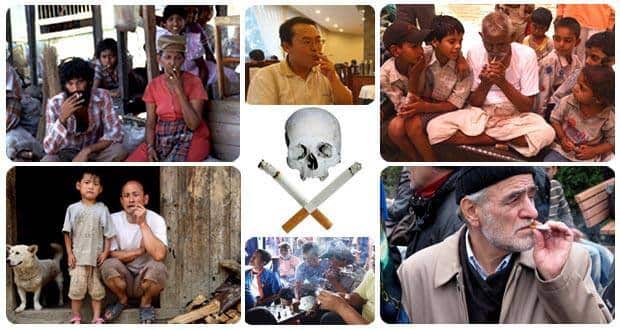 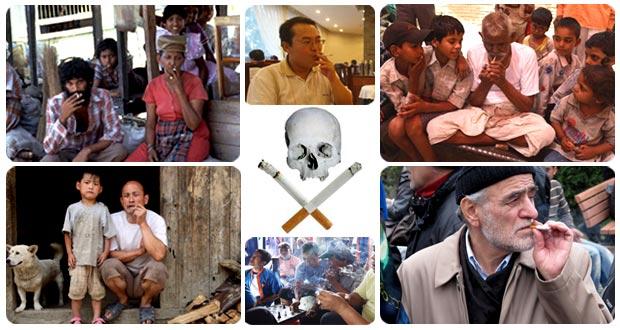 Passive smoking, often dubbed the ‘silent killer’, is more dangerous than you believe and the complications it creates have gone up like never before. ‘Passive smoking is little talked about. But it’s critical. Getting exposed to second-hand smoke is just as bad as active smoking and passive smokers often suffer from lung problems, breathlessness and allergies,’ Ravindra L. Kulkarni, a cardiologist and director of Just for Hearts, an organisation for heart care and lifestyle management, told IANS. Also Read - “Vaccines do not equal zero Covid": WHO calls for sustained efforts to control virus transmission

The first global study on passive smoking estimated that it causes 600,000 deaths every year. One-third of those killed are children who are often exposed to smoke at home, the World Health Organisation (WHO) estimated. ‘Just by getting yourself exposed to smoke, you unknowingly expose yourself to all kinds of health problems. Women and children are especially vulnerable,’ Amol Akhade, a consultant medical oncologist at International Oncology Services, told IANS. According to experts, a smoker’s exhaled smoke is called exhaled mainstream smoke. The smoke drifting from their lit cigarette is called sidestream smoke. The combination of mainstream and sidestream smoke is called second-hand smoke (SHS) or environmental tobacco smoke (ETS).

Most of the smoke that hangs in a room is sidestream smoke, which contains higher levels of cancer-causing compounds than mainstream smoke. ‘Second-hand smoke is a common indoor pollutant at homes… sometimes because of reasons beyond your control, like a guest smoking, or smoke drifting in from outside. Children in particular are at risk of serious health effects from second-hand smoke,’ said Aarti Goyal, a health activist.

According to Kulkarni, there have been rising number of asthma-like cases and of allergic reactions because of passive smoking. ‘One of the biggest disadvantage of tackling passive smoking is that it is not visible, unlike active smoking,’ he said. ‘There are not as many studies done of how many people are affected by it. But from the cases that we get, we have seen that people exposed to smoke sometimes suffer from allergic reactions and it is worse for those with lung problems and asthma,’ he said. Irritation of the eyes, nose and throat are some of the other complaints. Passive smokers have a higher risk of heart diseases, doctors say. So if you smoke and your spouse does not, beware. Studies also show that long-term exposure to second-hand smoke can increase the chances of lung cancer by 20-30 percent. Chances of artheosclerosis, or narrowing of the arteries, also increases in cases of long-term exposure to second-hand smoke.

While measures have been adopted to curb the ill-effects of smoking by means of putting a law in place that bans smoking in public places, poor implementation remains a problem. ‘The risk of passive smoking is rising rapidly among the urban population. Banning smoking is one of the strategies to minimise the bad effects, but implementation is a major issue,’ Akhade said. ‘The high pollution level increases the risk more,’ said Kulkarni. Spreading awareness may be a way to curb the problem. Anoop Jain, an occasional smoker, for instance, had no idea about the harms of passive smoking. ‘I smoke occasionally when I am under stress. I know it is harmful to my health, but I had no idea that it was so harmful to my family too,’ he said. ‘It is especially scary that our kids get exposed to so much second-hand smoke every day! At home, the situation is under our control, but what about outside?’ asked Rani Mehra, a mother of two school-going children. 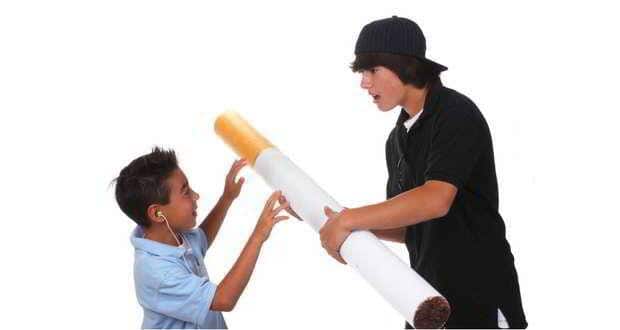