Prostate drug, terazosin, may significantly bring down the risk of Parkinson’s disease in men

Men taking terazosin were 12 per cent to 37 per cent less likely to develop Parkinson's disease during follow-up than men taking tamsulosin. 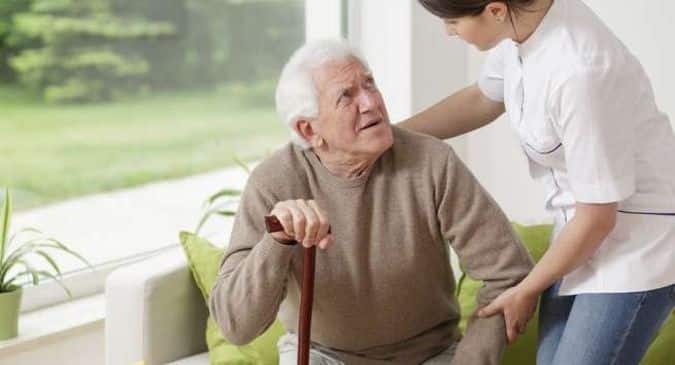 According to experts, you may not be able to prevent Parkinson’s disease, but you can delay its progression by adopting healthy lifestyle habits.

Parkinson’s disease is a progressively debilitating condition that can be traumatic for the patient and caregiver. This neurodegenerative condition causes tremors and stiffness and leads to difficulty in walking and talking. It progresses very gradually and initial symptoms may be easily missed. There is no cure for this condition and, hence, it is best to prevent or, at least, delay the progression of the disease. There are many interventional therapies that can help in this. Now a new study from the University of Iowa in the US says that taking a particular type of medication, which is used to treat an enlarged prostate, is associated with a reduced risk of developing Parkinson’s disease among men. The findings, published in the journal JAMA Neurology, provide compelling evidence that terazosin, and similar medications, might have the potential to prevent or delay the development of Parkinson’s disease. Also Read - Persistent loneliness in midlife may up your risk of dementia, Alzheimer's disease in later life

Terazosin can reduce risk by 37 per cent

Same effect not seen in other prostate enlargement drugs

Tamsulosin is another drug commonly used to treat an enlarged prostate, but unlike terazosin, tamsulosin has no effect on cellular energy production, which the team’s lab studies suggest is important in terazosin’s protective effect. The new study extends these findings to investigate whether terazosin and related drugs that can also enhance cellular energy production, are associated with a reduced risk of developing Parkinson’s disease. Also Read - Traumatic brain injury can increase risk of Alzheimer's disease: Tips to avoid head injuries

For the purpose of the study, the team identified 150,000 men newly started on terazosin or similar medications and matched them, based on age and clinical history to 150,000 men newly started on tamsulosin. Additionally, the study found that longer duration of use of the energy-enhancing prostate drugs was associated with increased protective effects.

According to experts, you may not be able to prevent Parkinson’s disease, but you can delay its progression by adopting healthy lifestyle habits. A healthy diet that includes organic fruits and veggies will help a lot. Increase your intake of folic acid by adding dark green vegetables like broccoli, spinach, collard greens, asparagus and okra to your diet. Have foods rich in omega-3 fatty acids and healthy fats. Regular exercise will also help and you must take time out to work out for at least 30 minutes every day. Keep away from stress and anxiety and indulge in activities that stimulate your mind. 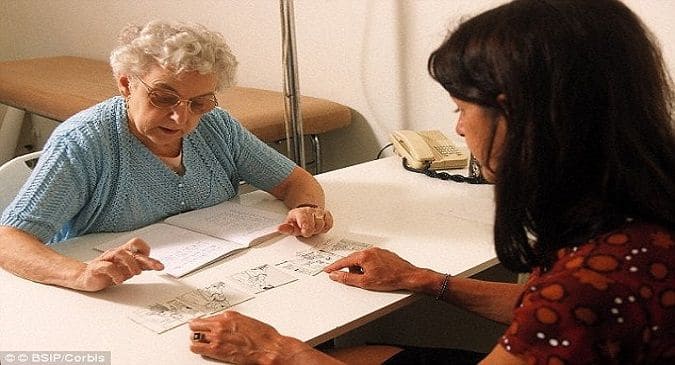 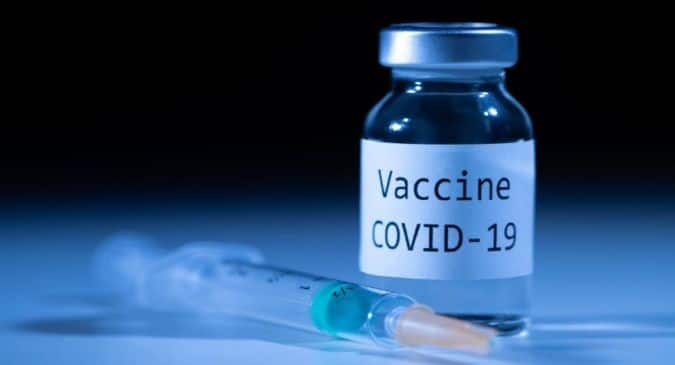