Home / Diseases-conditions / Parkinsons-disease / New drug shows promise for treatment of Parkinson’s: Here’s how you can reduce the risk

New drug shows promise for treatment of Parkinson’s: Here’s how you can reduce the risk

It is not possible to prevent Parkinson’s disease. However, researchers say some lifelong habits may help to reduce the risk. 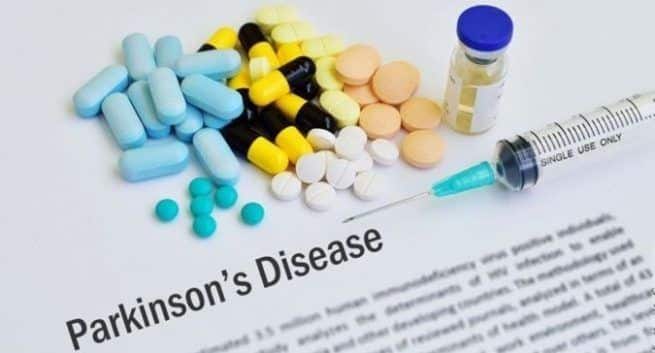 Parkinson's happens when the brain cells that make dopamine start to die. . © Shutterstock

The drug works by targeting serotonin cells inside the brain which are believed to contribute to the development of dyskinesia. It aims to reduce dyskinesia by decreasing the amount of dopamine the cells release, said the researchers. The study findings are published online in the journal Neuropharmacology. Also Read - World Brain Day 2020: Types and symptoms of brain disorders

The study suggests NLX-112 has potential treatment for not only reducing dyskinesia, but also for improving the movement symptoms of Parkinson’s.

What is Parkinson’s disease and what cases it?

Parkinson’s disease is a progressive nervous system disorder that affects movement. The symptoms of this disease develop gradually. It may start with a barely noticeable tremor in just one hand. This brain disorder also commonly causes stiffness or slowing of movement. As the disease progresses, one may have difficulty walking and talking. Anyone can get Parkinson’s, young or old.

Parkinson’s happens when the brain cells that make dopamine start to die. This leads to a fall in dopamine levels in the brain. Dopamine helps in sending messages to the part of the brain that controls movement and coordination. As dopamine levels fall in a person with Parkinson’s disease, they find it harder to control their movements. Their symptoms become more severe over time.

One study conducted in France found that men are 50 percent more likely to develop Parkinson’s disease than women.

No, it is not possible to prevent Parkinson’s disease. However, researchers say some lifelong habits may help to reduce the risk.

Including turmeric in your diet: Curcumin, the antioxidant present in this spice may help to prevent the clumping of a protein involved in Parkinson’s disease- suggests a lab study.

Consuming flavonoids, another type of antioxidant: Another study suggests that flavonoids may help lower the risk of developing Parkinson’s disease. This antioxidant is present in berries, apples, some vegetables, tea, and red grapes.

Avoid using reheated cooking oils: Reheating certain cooking oils, such as sunflower oil, can cause aldehydes to occur in those oils.  And scientists have linked aldehydes to Parkinson’s, Alzheimer’s and other neurodegenerative diseases, and some cancers. 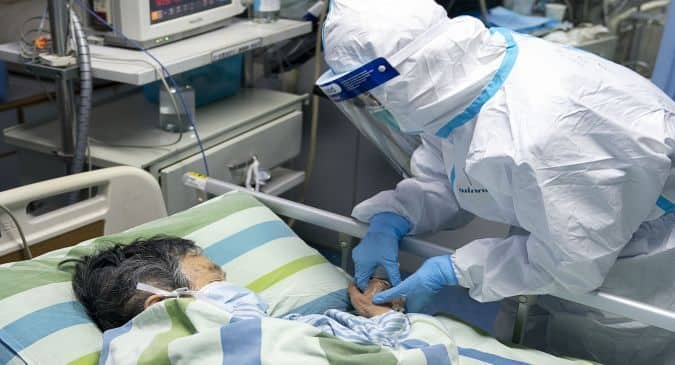 Coronavirus outbreak: No need to panic, most cases are as mild as cold or flu, say experts 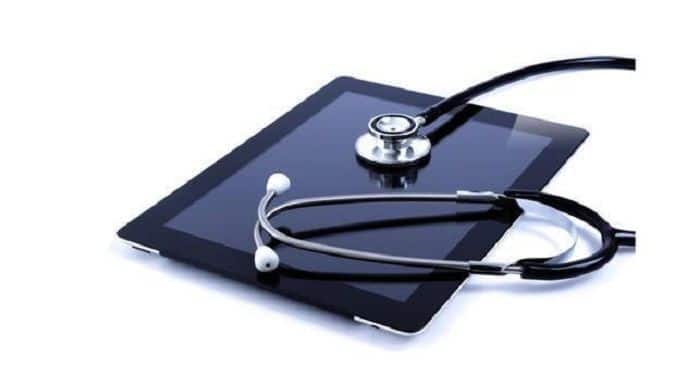