Researchers say signs of autoimmunity can appear in people with Parkinson's disease years before their official diagnosis. Here we have listed a few signs and symptoms that indicate you might have Parkinson's disease. Read on to know more 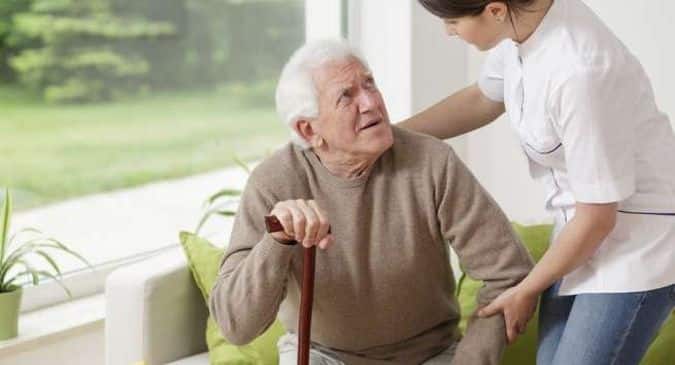 Since it is most often diagnosed in people over age 60, Parkinson's disease (PD) is known as an older person's disease.

Researchers have found further evidence of autoimmunity’s role in Parkinson’s disease, indicating the possibility to someday detect the disease before the onset of debilitating motor symptoms. Also Read - Octogenarian With Parkinson Returns to Normal Life After Dopamine Replacement Therapy

A new study has revealed that signs of autoimmunity can appear in people with Parkinson’s disease years before their official diagnosis. It suggested that the autoimmune system of a body plays an important role in the disease’s functioning.  The researchers are hoping that this finding could potentially lead to new therapies to slow the disease progression. Also Read - Parkinson’s Disease — Do Not Ignore These Warning Signs And Symptoms

The study has been published in the journal – Nature Communications. Also Read - Depression, Anxiety Can Lead To Parkinson's Disease: Warning Symptoms To Look Out For

Previous studies have shown that clumps of a damaged protein called alpha-synuclein build up in the dopamine-producing brain cells of patients with Parkinson’s disease. These clumps eventually lead to cell death, causing motor symptoms and cognitive decline.

A 2017 study for the first time found that alpha-synuclein can act as a beacon for certain T cells, causing them to mistakenly attack brain cells and potentially contribute to the progression of Parkinson’s.

The latest findings shed light on the timeline of T cell reactivity and disease progression.  The researchers from the Columbia University Medical Center found that the T cells that react to alpha-synuclein are most abundant when patients are first diagnosed with the disease. These T cells tend to disappear as the disease progresses, and few patients still have them 10 years after diagnosis.

According to the researchers, the detection of T cell responses could help in the diagnosis of people at risk or in early stages of disease development before many of the symptoms appear. The finding also suggests the possibility of early interference with T cell responses to prevent the disease from manifesting itself or progressing, they added.

Below are a few signs that indicate you might have Parkinson’s disease. A single sign is not something to be worried about, but if you have more than one sign, consult your doctor.

People with Parkinson’s disease typically experience a slight shaking or tremor in their fingers, thumb, hands or chin. This is a common early sign of the disease.

A change in your handwriting may also be a sign of Parkinson’s disease. Called micrographia, it is characterised by abnormally small or cramped handwriting. It’s often an early symptom of the disease, but not everyone with PD experience micrographia.

Reduced sense of smell, called hyposmia, is also a common sign of Parkinson’s. It may cause more trouble smelling certain foods such as bananas, dill pickles or licorice. If you’re not sensing the smell of these foods, talk to your doctor.

The changes in the brain can also cause sleep difficulties in people with PD. Some people may have trouble sleeping even before movement symptoms develop and the disease is diagnosed. Over 75 percent of people with PD report sleep-related symptoms. If you experience sudden movements during sleep, it may be a sign of Parkinson’s disease.

Stiffness in your body, arms or legs can also be a sign of Parkinson’s disease. If you notice stiffness or pain in your shoulder or hips, don’t take it lightly. Some patients say their feet seem “stuck to the floor.”

Many people with Parkinson’s disease have difficulty passing stools before they notice motor symptoms such as tremor or stiffness. If you’re suffering from constipation along with other possible symptoms of the Parkinson’s disease, you should talk to your doctor.

A Soft or Low Voice

A change in your voice, your voice becoming very soft or if you sound hoarse, it could be due to Parkinson’s disease.

Another common sign of Parkinson’s disease having a serious, depressed or mad look on your face, even when you are not in a bad mood. This is called facial masking.

Feeling dizzy or fainting when you stand up out of a chair may be a sign of low blood pressure. It is also associated with Parkinson’s disease.

Stooping or Hunching Over

Next time your friends say you seem to be stooping, leaning or slouching when you stand, don’t ignore it. This is also a common sign of Parkinson’s disease. 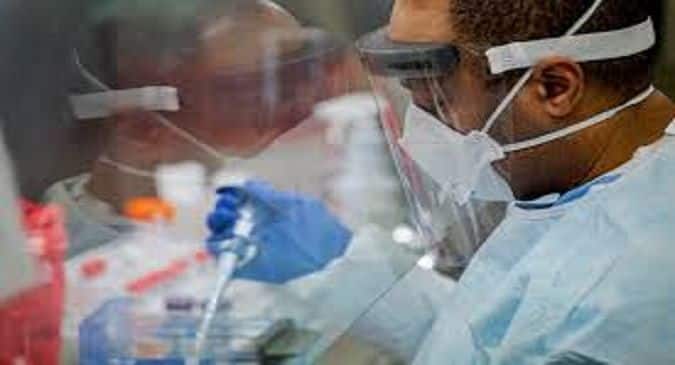 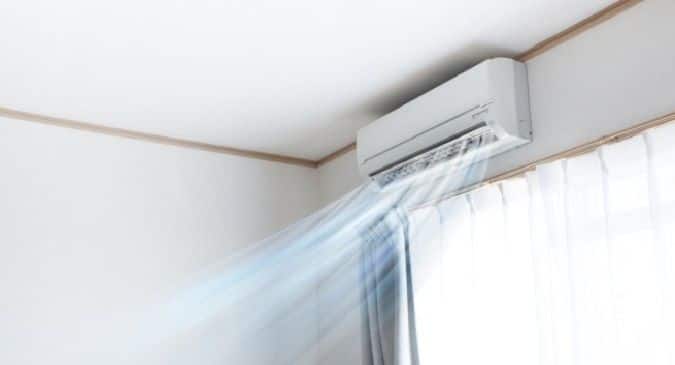