Children who are exposed to high levels of air pollution are also at greater risk of developing cardiovascular disease later in life. Read on to know why children are more vulnerable to the effects of air pollution than adults. 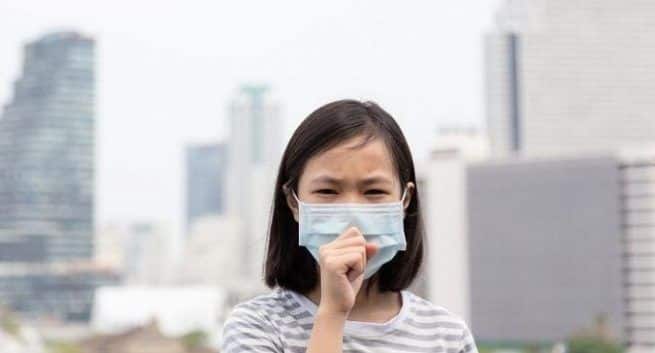 More than 90% of the world’s children breathe toxic air every day, according to WHO.

If you’re born in a polluted country like India, you’re likely to suffer more cognitive decline later in life compared to your peers in less polluted countries. Also Read - Air pollution may up risk of cardiovascular diseases; lowering your BP may reduce the effect

A study, published in the Journal of Alzheimer’s Disease, has cautioned that exposure to air pollution may impair children’s thinking skills later in life. For the first time, researchers from the University of Edinburgh have shown the effect that greater exposure to air pollution at the very start of life could have on the brain years later. Also Read - Beware! Air pollution can lead to irreversible blindness. Here’s how to stay safe

The findings could help reduce the risk of dementia for future generations, noted co-author Tom Russ from the varsity. Also Read - Heavy smog can give you respiratory problems: Tips to protect yourself from air pollution

For the study, the researchers tested the general intelligence of over 500 people using a test they had all completed at the age of 11 years. The test was repeated at the ages of 76 and 79 years. To estimate the level of air pollution they had experienced in their childhood, they referred the record of where each person had lived throughout their life.

As per the study results, exposure to air pollution in early life had a small but detectable association with worse cognitive change between the ages of 11 and 70 years.

Why children are more vulnerable to the effects of air pollution?

One possible reason, according to experts, is that they breathe more rapidly than adults, meaning they absorb more pollutants.

Some pollutants reach peak concentrations close to the ground, and these can affect the developing brains and bodies of children, who live closer to the ground.

According to WHO, newborns and young children are also more susceptible to household air pollution from cooking, heating and lighting.

There are many air pollutants that play a major role in diseases affecting humans. Among them, Particulate Matter (PM) is most harmful to human health. Finer particles can penetrate the respiratory system via inhalation, and lead to respiratory and cardiovascular diseases, reproductive and central nervous system dysfunctions, and cancer.

Although ozone protects against ultraviolet irradiation, higher concentration of this highly reactive gas at ground level can affect the respiratory and cardiovascular system. 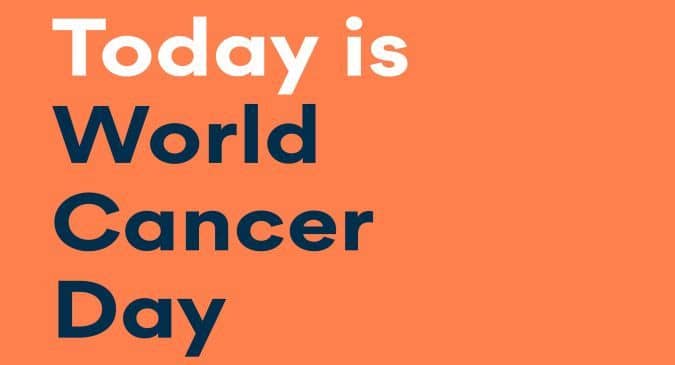 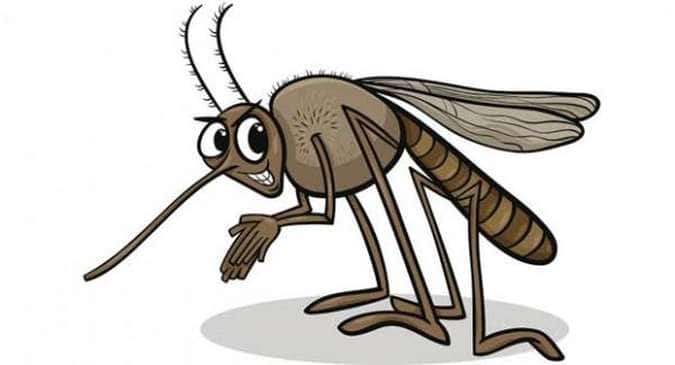