Have you ever wondered why oxytocin is called the love hormone? Read on to know more. 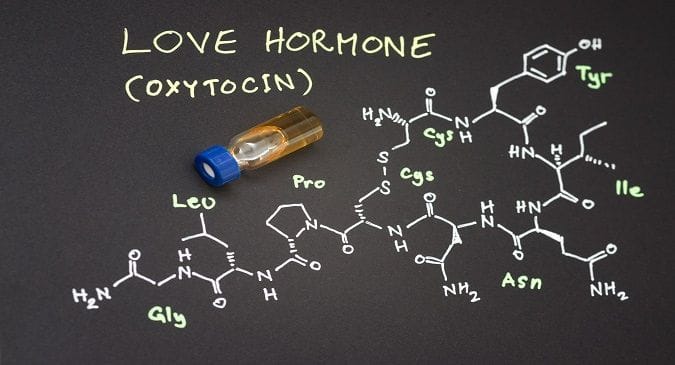 Know the secrets behind the love hormone, oxytocin. © Shutterstock

Oxytocin is also called the love hormone. A 2012 study in the National Institute of Health (NIH), USA, said that couples have high levels of oxytocin in their body during the early stages of a relationship. This is a hormone common to both men and women. In men, it stimulates the production and health of sperm. In women, it triggers labour and stimulates the production of breast milk. Another research in NIH says that oxytocin is also released during sexual activity and its level affects the intensity of an orgasm. Also Read - Unregulated supply of love hormone can increase your sex drive : Study

Role of oxytocin in building relationships

According to NIH, oxytocin plays an important role in enhancing relationships, as it effects the level of trust, empathy, fidelity, positive communication and bonding. Oxytocin is not solely responsible for the surge of positive emotion that you feel when you fall in love. Along with oxytocin, dopamine, and serotonin are also released. Dopamine and serotonin are called the ‘happy hormones’. Release of these hormones can have a positive impact on a person’s behaviour. Also Read - Oxytocin: The love hormone that saves your marriage and heals your wounds too

According to a study published in the Cell Press journal, a high level of oxytocin makes people feel relaxed. It induces a feeling of trust and provides overall psychological stability. This may bring down stress and anxiety. According to another study published in Proceedings of the National Academy of Sciences of the United States of America (PNAS), oxytocin could also be responsible for the communication that happens between two romantic partners. People with autism have trouble understanding and responding to clues. This may be due to low level of oxytocin in them. Also Read - Happy Valentine's Day: 15 science-backed truths about love

Role of oxytocin in motherhood

According to a new study at NIH, mothers with higher levels of oxytocin are more likely to engage in affectionate parenting behaviours like frequently checking the baby, more loving touches, singing or speaking to a baby or grooming and bathing a baby in a special way. This affectionate behaviour can also increase oxytocin levels in children, which make them seek more love and affection. These impacts of oxytocin are not limited to biological mothers or fathers alone. It is also visible in foster or adoptive parents.

Along with creating bond, oxytocin also creates favourites. Even in mothers, oxytocin can encourage prejudice. Along with trust, it can also generate the feeling of envy and dishonesty. But experts agree that more research is required to know the exact downsides and implications of changing levels of this hormone. 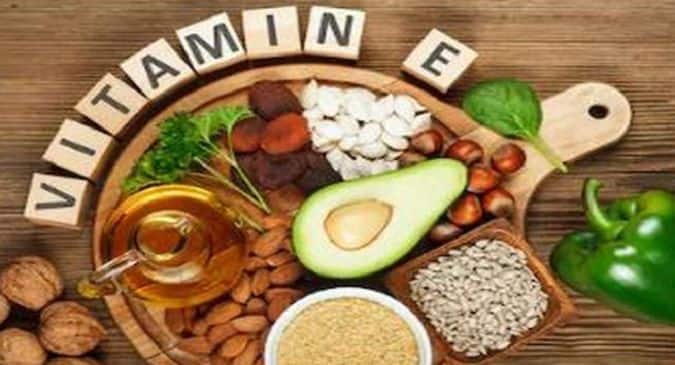 Vitamin E deficiency can damage your nerves and cause night blindness 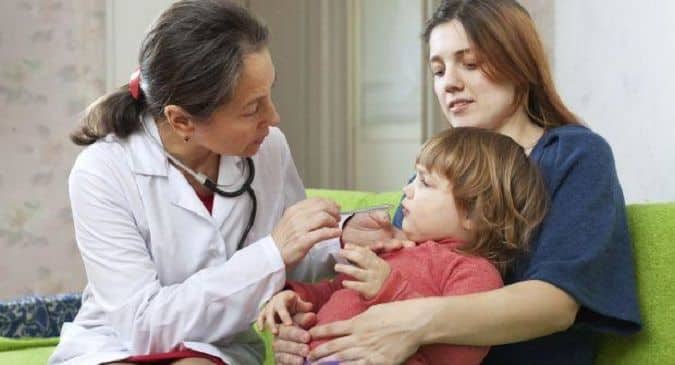 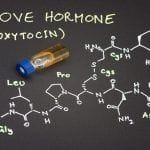 Pump up your love hormone the nature's way