Home / Diseases & Conditions / World no tobacco day: 10 organs that tobacco can damage apart from your lungs

World no tobacco day: 10 organs that tobacco can damage apart from your lungs

Tobacco doesn't spare your heart, kidney or your penis! 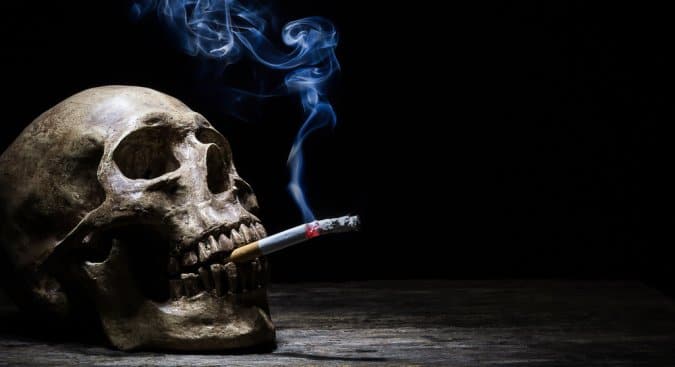 Tobacco can damage lungs; but is there even a single person on the planet who doesn t know that? On being burnt, tobacco leaves can produce over 4000 chemicals [1]. This dangerous smoke cocktail smoke contains nicotine, formaldehyde, benzene, carbon monoxide, tar and other carcinogens can wreck havoc in your body and the first line of causality is usually your lungs. From colds and COPD to the more worrisome pneumonia and cancer, tobacco consumption can precipitate into scary, life-threatening conditions. It doesn t even spare passive smokers. Also Read - No Tobacco Day 2021: Health Risks Of Smoking Tobacco

But if you thought the damage stopped at your lungs, you are wrong. Smoke inhalation can leave a trail of destruction starting with your respiratory organs and ending in other parts of your body. Here are 10 organs that can get damaged by nicotine habits such as smoking and chewing tobacco. Also Read - This is how smoking, tobacco use make you more vulnerable to COVID-19

The deleterious effects of tobacco on the skin have long been established. Autoimmune skin diseases like psoriasis show reduced improvement rates among women smokers. [2] Teens who smoke should blame their nicotine habits for their zits.

Clinical evidence shows that there is a direct correlation between smoking and pubertal acne. [3] Smoking and second-hand smoking are found to worsening the damage caused by lupus. [4]

If you are worried about those untimely wrinkles and laugh lines, it s time to kick the butt. No surprises here, but tobacco smoking can years to your face by causing premature skin ageing. [5]

There is clinical evidence that points to cigarette smoking as one of the risk factors for tubal ectopic pregnancy where the embryo plants itself inside the fallopian tubes instead of the uterus. [6] This is also one of the biggest causes of death among pregnant women in their first trimesters. The culprit is an excessive amount of the protein PROKR1 which makes it difficult for the fallopian tubes to contract and send the embryo to the uterus. [7]

The nicotine in the tobacco is responsible for lowering oestrogen levels in the body and elevating male hormones. This, in turn, stops ovulation for long periods and causes irregular menses. [8]

According to a study, tobacco smoking also impairs the blood vessels and blood flow to the uterus during pregnancy. [9]

We are quite sure that if men are told about the dangers smoking poses to their penises, they will quit smoking in no time. Studies show that tobacco smoking causes impairment of nitrous oxide, which helps in sending blood to the penis, causing erections. When there the production of nitrous oxide decreases, it will be difficult for men to attain erections and perform sexually. [11]

A study conducted in 2011 reveals the clear relationship between tobacco smoke and generation of male reproductive hormones. It states the smoking is an endocrine disrupter which can reduce fertility in men. [12] To add to this, sperm production can also decrease significantly. [13]

Smokers should also watch out for chronic kidney diseases. Tobacco lovers are found to have increased levels of albumin in their urine, decreased kidney functions and narrowing of the artery that supplies blood to the kidney. [14]

You know what they say about smoker s eyes? They are always bloodshot and there s a good reason for it. The toxic components of tobacco are known to harm the eyes causing oxidative stress. But that s not all; the smoke generated from the cigarette can itself irritate the eyes causing more damage. Researchers have also seen a connection between cataract formation and cigarette smoking in those with type 1 diabetes. [15]

Don t blame heartburn after every meal on the food you are having. It could be your nicotine habits talking. Smoking relaxes the lower oesophagal sphincter which is a muscle that constricts powerful stomach acids from entering the oesophagus. When this muscle loosens, the acid comes gushing upwards, damaging the oesophagus. [16] It can also increase the risk of peptic ulcer diseases and gastric cancers. [17]

At this point, this shouldn t come as a surprise. But here s the bad news anyway. Smoking has a devastating impact on your cardiovascular health. Even a low dose of 4 mg nicotine is known to constrict the coronary artery, decreasing the blood flow. [18] 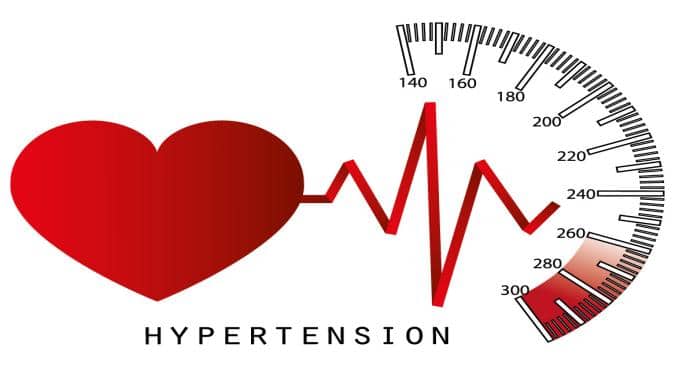 Can stress cause hypertension? (Query) 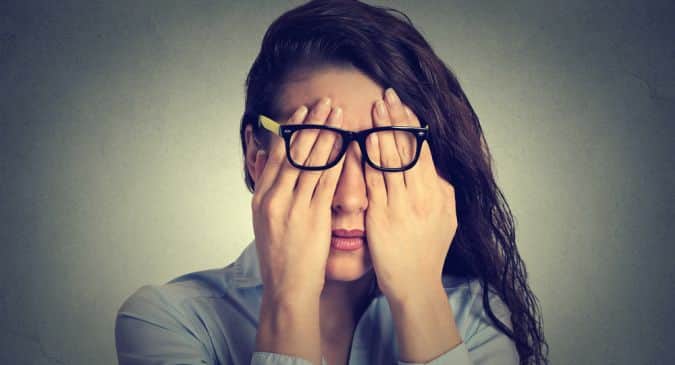 Our vision keeps developing until mid-life 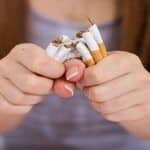 Want to quit smoking or avoid its ill effects? Try out 5 herbs 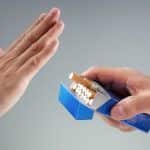 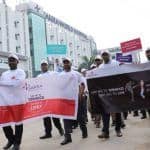