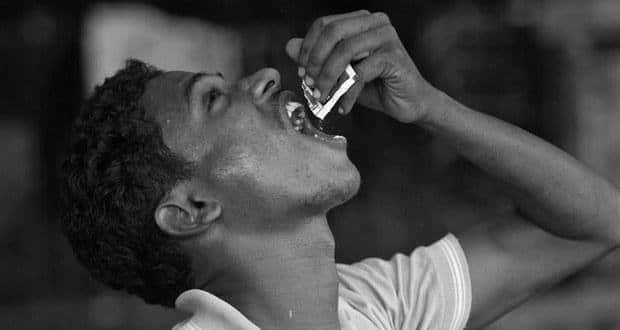 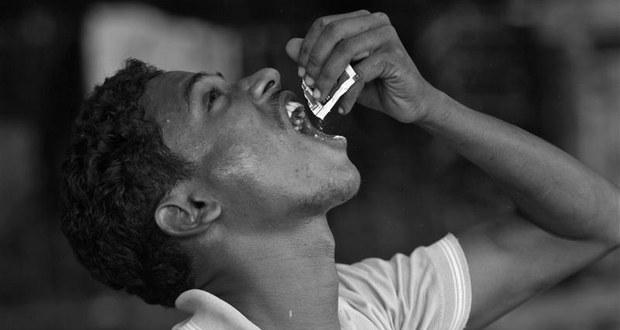 Over a third of all cancers are related to the use of tobacco. Tobacco-related cancers constitute a major proportion of the so-called ‘preventable cancers’—cancers related to dietary habits and lifestyle. Both epidemiological and experimental studies have clearly shown that chronic exposure to tobacco in any form induces changes in the cells that lead to the development of cancer. Smokers have a higher risk of lung and throat cancer, while those who chew tobacco run an increased risk of cancer of the mouth, throat and food passages. The brunt of the effect of tobacco is borne by the lungs in smokers and by the oral cavity in tobacco chewers. Also Read - Acute myeloid leukemia: New drug combination can effectively treat this condition

The extent of the carcinogenesis of tobacco can be gauged by the fact that even the metabolites of tobacco which are filtered by the kidneys and accumulate in the urinary bladder result in an increased incidence of kidney and bladder cancers in smokers. It is the rampant habit of tobacco-chewing which is responsible for the extremely high incidence of head and neck cancers in India (over a third of all cancers). This chapter deals with how addiction to tobacco has changed the lives of some and also impacted on the health of a nation. Also Read - 'Casual' smokers may also have nicotine addiction: Home remedies to help you quit smoking

Playing with fire became a dangerous habit with Agarwal!

Mr Agarwal is a businessman dealing with the manufacture and sales of ‘fire bricks’ used for lining furnaces in industries in order to provide insulation against the tremendous heat generated. Fire bricks were his passion and were what brought him to Hyderabadfrom his native state of Uttar Pradesh. As business improved, work pressures increased and to ease his mind, Agarwal started playing with another kind of fire—pan masala, a chewable mixture of areca nut and lime paste with aromatic spices. Though technically the mixture he used did not contain tobacco, the effects of its long-term use could be as devastating and debilitating as tobacco-chewing.

In India, tobacco-chewing is not just a habit; it is a religion! It is no surprise, therefore, that the country has one of the highest incidences of oral cancer in the world and has the dubious distinction of being referred to as ‘the oral cancer capital’ of the world. Tobacco is generally consumed as a constituent of the betel nut, locally known as pan. Pan has traditionally been in use since generations by both men and women, young and old. It is even customary to serve pan during marriage functions and festivals. In recent times, tobacco has become commercially available in convenient, ready-to-use, attractive packs in forms such as gutka (a powdered mixture of tobacco and areca nut), khaini, mishri, snuff (which is inhaled through the nose) and pan masala (a mixture of areca nut and lime paste which may or may not contain additional tobacco).

Areca nut by itself has been shown by many scientific studies to be the cause of oral sub-mucous fibrosis, a condition characterized by stiffening of the inner mucosal lining of the cheek and other parts of the oral cavity due to the deposition of fibrous tissue. This restricts the extent to which the mouth can open and in severe cases, can result in a total inability to open the mouth. Though not cancer per se, this is an extremely debilitating condition by itself and very difficult to treat. Oral submucous fibrosis is also pre-cancerous and a significant proportion of people with this condition ultimately succumb to oral cancer. This condition is increasingly being seen among students and young adults who, attracted by the stylish packaging and marketing of pan masala products, start using them at an early age and get addicted. The absence of tobacco engenders the erroneous belief that these products are safe to consume, with disastrous consequences. It is estimated that there are over 20 million adolescents in the age group of 15–20 years who are addicted to some form of tobacco or pan masala inIndia.

The Indian government has only recently woken up to the reality of the health hazards of these chewable tobacco products. While restrictions on smoking in public places and a ban on the advertisement of all tobacco products have been in existence since 2003, they have done precious little to curb the evil of tobacco-chewing. Subsequent to 2003, a modest reduction in the sale of cigarettes and other smoking products was negated by a significant increase in the sale and consumption of chewed tobacco.

A pictorial warning depicting oral cancer on all tobacco products (including chewed) was to replace the existing warnings from June 2010 onwards, However pressure from the strong tobacco lobby has put this on hold as of now. The present warnings enforced from 31 May 2009 show an X-ray picture of a cancer stricken lung which is considered too soft to have any real impact Pictorial warnings have significantly reduced the consumption of tobacco products in countries such as Brazil and Mauritius and thus brought down the incidence of oral and lung cancers there.

Many countries of the European Union, Canada, Singapore and others have also adopted pictorial warnings with encouraging results. Hopefully, the Indian government will be able to resist pressures from vested interests to enact this legislation and curb the menace of tobacco-chewing, which has reached epidemic proportions in our country. Whether this rule, once enforced, will also apply to those pan masala products which do not contain tobacco is unclear. These products are equally dangerous and are consumed by a segment of the population that is largely clueless about their catastrophic effects. Maybe only public interest litigation on the lines of what happened in the United States during the eighties in connection with smoking can ultimately result in any significant impact on the evil of tobacco-chewing in our country.

Editor’s Note: Gutka’s ill-effects has been noted by the Government. In the last one year and a half, 17 states and UTs have banned the sale, consumption and manufacture of gutka. However, the enforcement is lax and it remains easily available. 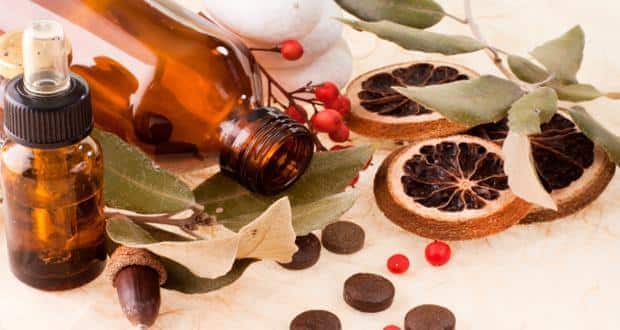 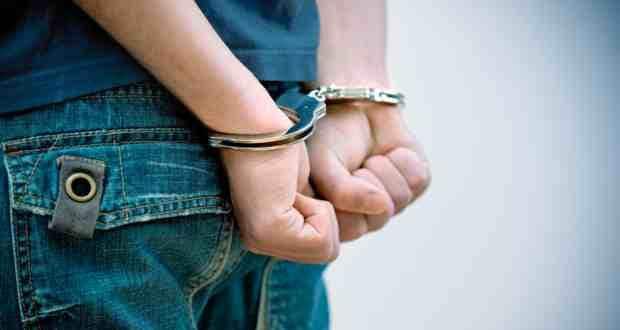