Home / Diseases & Conditions / On World Parkinson’s Disease Day, know about the surgery you may need for the condition

On World Parkinson’s Disease Day, know about the surgery you may need for the condition

Deep Brain Stimulation is a surgical method that controls the symptoms of Parkinson's Disease. Read on to know more about this procedure. 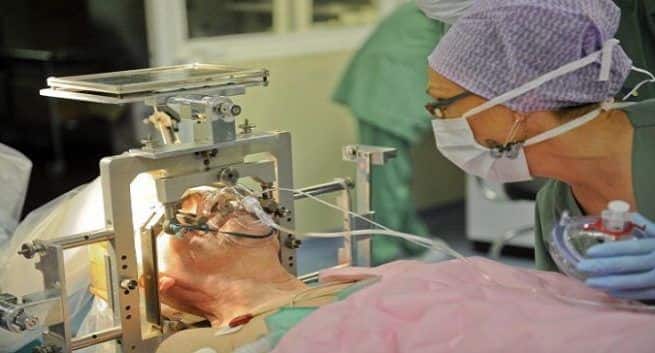 A hunched back, trembling feet, shivering hands: All these are generally associated with ageing. However, they could also signal Parkinson’s Disease, a neurological disorder that affects millions across the world. In this condition, you lose motor control owing to the depletion of dopamine, a brain chemical responsible for ensuring smooth movement. It can also lead to loss of voice, disrupted speech, unregulated blood pressure, so on and so forth. Also Read - Drinking tea may help extend your lifespan; Here are the best ones to sip on this winter

Parkinson’s Disease is an incurable progressive disorder. However, the symptoms can be managed with medications like capridoba-levodopa, other options that stimulate dopamine receptors, so on and so forth. Apart from drugs, there is another option available to manage the condition: Deep Brain Stimulation (DBS). This is a surgical intervention that is suggested if you have been suffering from the condition for a minimum of 5 years. On this World Parkinson s Disease Day, we give you a heads-up on this surgery. Also Read - This is how neuro-modulation helps patients recover after a stroke

Recent research says that Deep Brain Stimulation can increase the life expectancy of Parkinson’s Disease patients. In a 2017 study published in the journal Movements Disorder, researchers noted that PD patients who underwent DBS had a slight edge over others who received only medicines to manage their symptoms. The DBS group survived longer.

In this study, the researchers accounted for more than 1200 patients with Parkinson’s Disease and divided them into two equal groups of 611: One with DBS implants on the chest and the other without the surgery. It was noted that those who underwent Deep Brain Stimulation managed to live an average of 6.3 years post-surgery while the rest lived for 5.7 years. So, there was an 8-month difference in their life expectancy. The average age of the patients in the study was 69. Apart from improving life expectancy, DBS treatment helped in enhancing the quality of life of patients suffering from Parkinson s Disease, mentioned the study authors. However, these findings cannot be generalised since the study included majority of male participants. We are yet to know if the effect of Deep Brain Stimulation is same on women.

Experts in the field of neurology suggest that there is still lack of awareness about DBS. That is why it is not yet widely used in many countries worldwide.

What is Deep Brain Stimulation?

It is a surgical procedure where the doctors implant a small device in the patient s chest to send electric pulses to the brain. In order to block the nerve signals that trigger the symptoms of Parkinson’s Disorder, a neurosurgeon implants a pulse generator (which functions like a brain pacemaker) on the chest of the patient. This device sends electrical impulses through electrodes to specific parts of the brain in order to control the symptoms. It may help in alleviating the symptoms of PD medications as well. “DBS in select brain regions has provided therapeutic benefits for otherwise-treatment-resistant movement and affective disorders. We give this treatment to only the ones who want to undergo and not to every patient suffering from Parkinson Disease,” says Dr. Atul Prasad, director and senior consultant of neurology at BLK Super Speciality Hospital. Agrees Dr. Rakesh Tandon, a Delhi based neurologist, “This surgery had positive results in several cases. However, it is important for the family and the patient to agree for the surgical procedure.”

The procedure of Deep Brain Stimulation

Deep Brain Stimulation is conducted in two parts. The first part of the procedure includes the insertion of a lead (a type of a wire) in the part of the brain that produces the symptoms of Parkinson’s Disease. The second part involves the placement of the pulse generator or brain pacemaker in your chest. These two are connected through a wire. The second part is carried out around two weeks later than the first. However, in some cases, both are done at the same time. Apart from the brain pacemaker, lead and the wire that connects these two, the surgery includes another element: A remote control, which stays out of the body. After the system starts working, your neurosurgeon will adjust it, based on your brain condition and symptoms. You can also use the remote to turn it off or on, check the battery and change the settings.

After a successful DBS surgery, your doctor will ask you to continue with your prescribed medicines as the device implanted inside your body cannot be used unless the swelling of your brain reduces. It may take around 2 to 4 weeks for your brain to recover and this process can take up to 6 months, before your doctor identifies the perfect setting to get the best results. You may also need to attend six sessions post-surgery in a order to successfully reduce your symptoms and potentially lower your medicine intake.

Much like every life-enhancing treatment, this too has its own set of side-effects. After the surgery when your doctor turns on the device to find the best suited settings to manage your condition, you may experience possible side-effects such as seizures, headaches, dizziness, pain and swelling. Most of these symptoms generally improve within a week or few days or by adjusting the settings of your device. However, some symptoms can persist for a longer period. Report about your side effects to your doctor immediately so that he can add the necessary medicines or make further tweaks in the settings.

(With inputs from ANI and IANS) 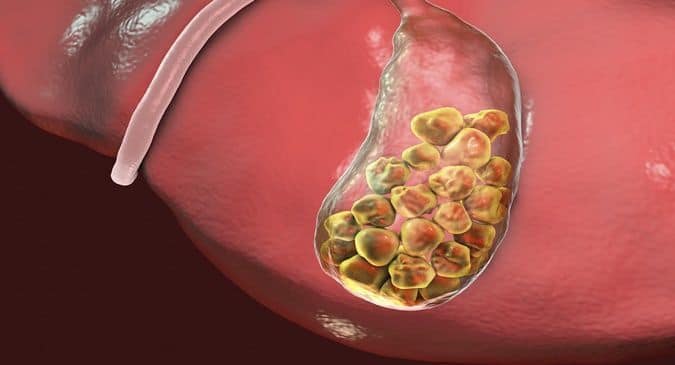 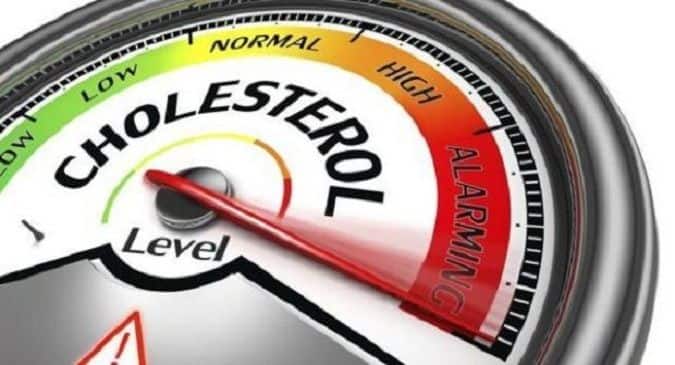 This is how high cholesterol levels can affect your health