Mental health is a crucial component of your overall health and well-being. Today, we celebrate World Health Day, here is a low-down on various types of psychological disorders that trouble millions across the world. 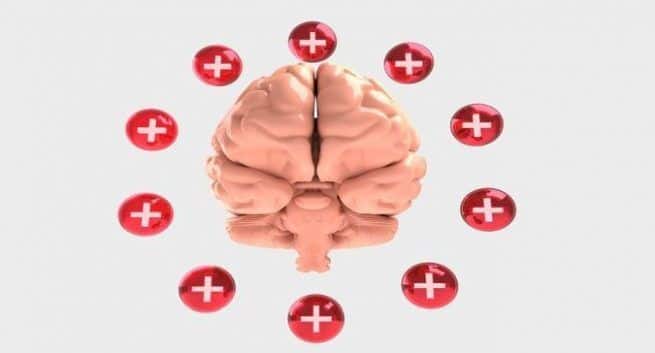 20 per cent of world’s children and adolescents are suffering from some kind of mental disorder. © Shutterstock

World Health Day is a WHO observance day that is focussed on spreading awareness about the significance overall health and wellness among other crucial aspects of this broad spectrum. Mental health plays a crucial role in determining your overall health and wellness quotient. So, it’s no surprise that it is part of WHO’s World Health Statistics Report released today.

Approximately, 20 per cent of world’s children and adolescents are suffering from some kind of mental disorder and at least half of these disorders begin before the age of 14, finds an earlier WHO survey. Mental health refers to your emotional, psychological, and social well-being. If it is affected, all aspects of your life will experience consequences that may be debilitating at times.

A positive approach towards life, family support, healthy work environment, a balanced diet and regular exercise are the pre-requisites of a healthy mind. However, it is not always not possible to protect your mind from the harsh circumstances of life or other genetic and health factors that may lead to a psychological disorder. Genetic predisposition, past traumatic experiences, and family history of mental problems contribute to different types of mental health disorders. On this World Health Day, we guide you through a wide range of mental health disorders that trouble millions across the world.

Being anxious in your day to day life occasionally is absolutely normal. However, if it becomes persistent and affects your normal functioning, you are suffering from an anxiety disorder. This condition is characterised by symptoms like feeling nervous, having an increased heart rate, sweating, trembling, sleep problem, breathing rapidly, and being in constant fear of danger. There are various types of anxiety disorder including social anxiety disorder, panic disorder, and specific phobias.Though the exact causes of these conditions are not yet known, doctors believe that past traumatic experiences or genetic factors contribute to them. Apart from these, there are certain medical problems associated with this condition: Hyperthyroidism, heart disease, diabetes, asthma, irritable bowel syndrome, and alcohol withdrawal. Being active and avoiding smoking and drinking may help reduce the symptoms of anxiety disorders.

These disorders are serious mental health conditions that affect your thinking and perception. Psychotic disorders can disrupt your ability to communicate, make appropriate judgement, be in touch with the reality, and emotional response. These are characterised by signs like hallucination, depression, general anxiety, sleep issues, obsessive thinking, and delusion. Schizophrenia is the most common psychotic disorder. Antipsychotic drugs are used to control the symptoms of these conditions.

These are psychiatric conditions in which a patient experiences an irresistible urge to either perform or resist an act that could be harmful for himself or for the people around. Some of the common types of impulse control and addiction disorders are kleptomania (stealing), pyromania (an obsessive desire to set things on fire), and compulsive gambling. These conditions are characterised by deliberate sudden firing, tension, and a feeling of relief after causing harm to someone. Professionals do not blame one particular reason for these kinds of psychic acts. In fact, they believe, that various psychological, biological, environmental, and societal factors are responsible for these.

It is a type of mental illness characterised by obsessive thoughts which force one towards compulsive or repetitive actions. OCD manifests itself through distinct and typical signs like the desire to see things in a certain order, fear of germs, washing hands repetitively, checking on a locked door, fear of shaking hands, so o and so forth. The disturbing and unreasonable thoughts of doing things your way are your obsessions and religiously performing them are your compulsions. These habits can potentially make your life a bit difficult and if you try to ignore these recurrent thoughts and actions, you probably will be alienated from the mainstream society. Till now, researchers have not been able to pinpoint a single reason behind OCD. However, they believe that certain changes in the brain area may be contributing to it. It has been found that OCDs are common in more women compared to men.

PTSD is a serious mental condition that develops due to terrifying past events like sexual assault, loss of a loved one, or a natural disaster. People with PTSD may experience symptoms after some time or may not experience any signs at all until years. If you are suffering from this mental condition, you may go through recurrent memories of past event, severe distress, nightmares, feeling of fear, danger, sleep problems, concentration issues, irritability, aggressive behaviour, etc. 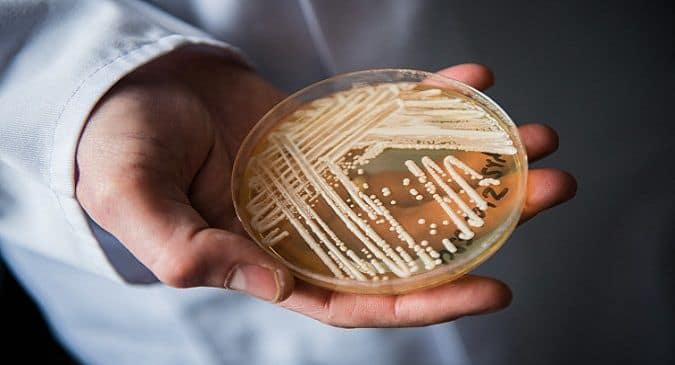 Candida auris: How to protect yourself from this deadly fungus 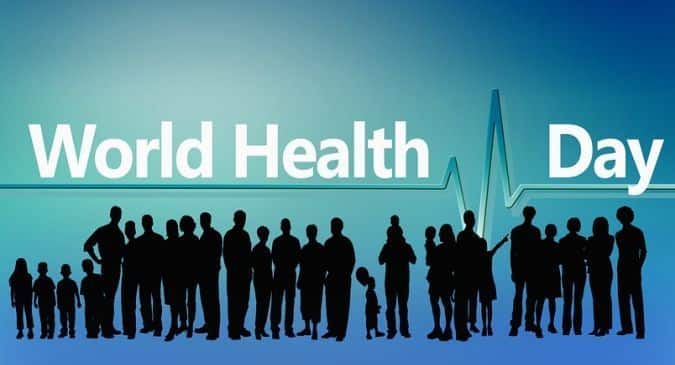 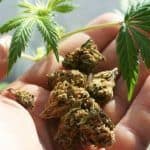 Marijuana: Despite its benefits, there are drawbacks one shouldn't ignore