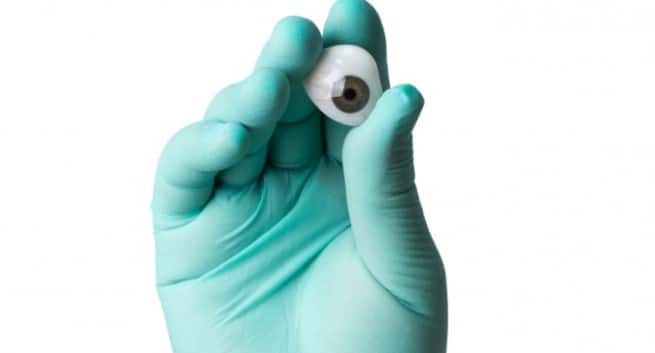 The eyes, they say, are the windows to the soul and often the first features on the face people notice. So when an eye is lost or deformed, the defect becomes very conspicuous to the beholder. It becomes difficult for the person to make eye-contact or forge meaningful relations. Also Read - Know about these causes of puffy or swollen eyes

There can be many reasons due to which a person can lose an eye. Injuries and ocular diseases are two of the commonest causes. Award-winning plastic surgeon and ocular surgery specialist Dr Debraj Shome who heads The Esthetic Clinics says, “Eyes can be surgically removed or enucleated if there severe trauma by which the visual potential of the eyes cannot be salvaged. They are removed even in cases of intraocular tumours of the eyes like melanomas or retinoblastomas, or if there is absolute glaucoma or certain retinal diseases, in which the eyes become phthisical eye or phthisis bulbi (where the eye becomes non-functional and shrunken).” Also Read - Those with dark-coloured eyes at higher risk of Seasonal Affective Disorder (SAD)

When an important feature like the eye goes missing from the face, it becomes very apparent, and the person’s confidence gets shaken. Although the loss only affects the aesthetic value of the face, it can severely impact the person’s psyche. Facing the world or even talking to another person can become traumatic. Luckily, modern medical science has an amazing solution to the problem — ocular prosthesis or artificial eye.

What is ocular prosthesis?

An ocular prosthesis is a fake eye that restores the structure and aesthetic defect caused by eye removal. To put it in simple words they are like prosthetic limbs, but for the eyes. However, it cannot provide vision to the person’s eyes. “It can only offer cosmetic rehabilitation and not visual rehabilitation,” says Dr Shome.

What is ocular prosthesis made of?

It is interesting to know that ocular prosthesis has been around for a while now. There has been evidence of artificial eyes being used as early as 2900-2800 BCE. They were made of bitumen and precious, inert metals such as gold. But we have come far from those bitumen days.

Artificial eyes made of glass were quite common at one point in time. In India, legendary cricketer Mansoor Ali Khan Pataudi was also known for the artificial eye made of glass that he wore after he lost his eye at 21. “But it is very obvious in the case of Tiger Pataudi. Everyone could make out that it is an artificial eye,” says Dr Shome.

But today, ocular prosthesis are so life-like, you wouldn’t realise it is fake unless you touch it! Today they are custom made to suit the requirements of every facial type and made to match the functional eye down to the shade of the iris.

Dr Shome adds, “The best ocular prosthesis today are all custom made. They are colour matched and size matched to the appropriate as the other eye, so they look as similar to the other eye as possible. And, they are made of acrylic.”

How is ocular prosthesis fitted?

First, surgery is performed, and the shrunken or the diseased eye is removed, and this process is called enucleation. Sometimes, the sclera of the eyeball is retained. An orbital implant — which moves like an eyeball — is fitted inside the eye socket on which the artificial eye is placed. The muscles are attached to the orbital implants so that it can move like a real eye.

Dr Shome himself has written a paper on myoconjunctival enucleation that was published in the American Journal of Ophthalmology that has not only improved the way artificial eyes function but also made ocular prosthesis more affordable to the common man.

“In the myconjcuticval enucleation process, a ball implant is placed into the eye socket that replicates the size and shape of the original eye. Earlier a Rs 15,000 rupee implant made of porous polyethylene material was used for the eye socket. But with my method, an affordable 100-rupee implant that is connected to the muscle can do the same job.”

“After the enucleation, the socket heals. Then the implant is put inside, and the prosthesis is placed on top of the implant so that they move together like a ball-and-socket joint,” says Dr Shome.

Watch the video of 25-year old Surti who was treated by Dr Shome.

What post-operative care should one take?

“After the surgery is done, there may be swelling for a week or two. Once the prosthesis is put in, it can be removed every 15 days for cleaning. The patient learns to adapt to the artificial eye quite easily,” says Dr Shome.

Among Dr Shome’s favourite success stories is that of 8-year old Rupali, a tiny tot who’s also a national-level swimming champion. “She had a case of retinoblastoma and eye tumour. We had no choice but to remove Rupali’s eye and we went ahead a rehabilitated her with an artificial eye. Today, she can swim and represent the nation with the same confidence as before. You won’t believe she has ocular prosthesis because it looks and moves like her real eye,” concludes Dr Shome. 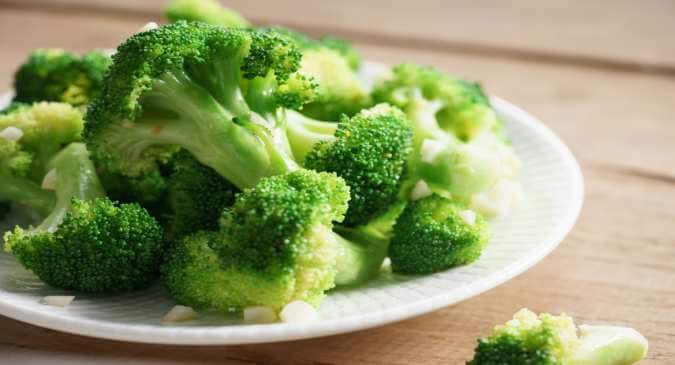 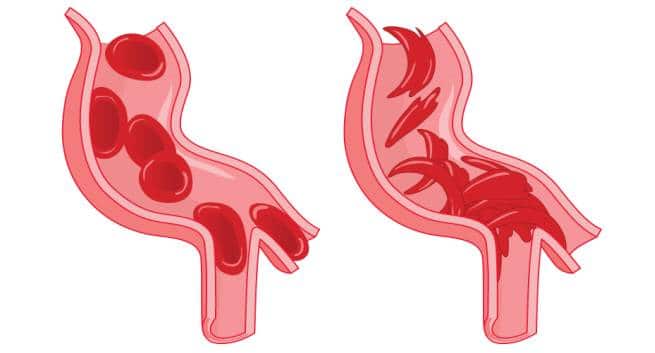