Home / Diseases-conditions / Ocd / What is it like to live with OCD or Obsessive Compulsive Disorder?

What is it like to live with OCD or Obsessive Compulsive Disorder?

People with OCD realize that it may be a false alarm, yet are not able to ignore it, as the alarm is associated with negative thoughts and excessive anxiety. 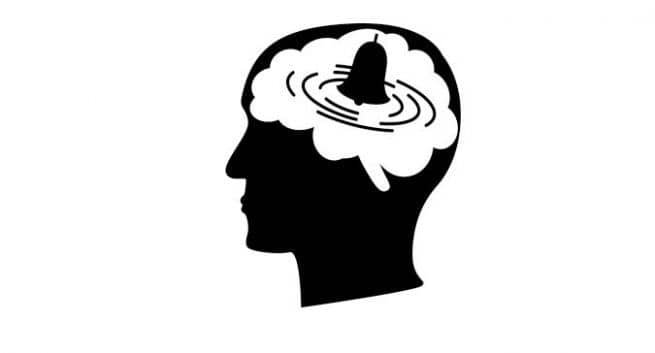 If you see someone washing their hands constantly, checking if they have locked the door properly- probably twice or more or being obsessed with cleaning, it is alright to believe they may be affecting from obsessive-compulsive disorder (OCD)but, these aren’t the verifying factors for the same. So what is it to live with OCD or how is like to have an OCD, answers Bhakti Thakkar Bauva, Consultant Clinical Psychologist, Hiranandani Hospital, Vashi, for us! Also Read - Earthquake: Multiple organ failure to hypothermia, tremors can be detrimental to your health

Let’s say our mind is like an alarm system that you install in your car. It rings when someone tries to break the door or the lock or tries to steal the car. So basically, warning sounds go off when there is imminent danger. Now let’s assume that the alarm in your car has some issue, and it starts to ring without any trigger. Also Read - Depression, stress may reduce efficacy of COVID-19 vaccines, scientists say

The first time it rings, you get up, are scared, check, call the police if needed, etc. but realize that it was a false alarm. It happens again, and you react the same way, maybe a couple of times more. But eventually you realize that the alarm system is faulty, so you stop paying heed to it. So, doesn’t this seem pretty normal? So how is it different for someone with an OCD? 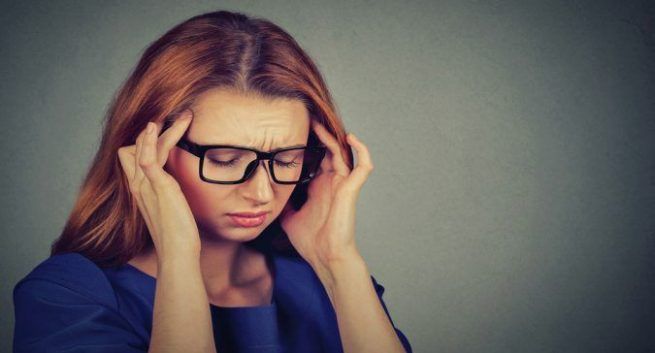 In people with OCD, this alarm rings time and again. And they realize that it may be a false alarm, yet are not able to ignore it, as the alarm is associated with negative thoughts and excessive anxiety. So, each time the alarm goes off, they need to indulge in the routine of checking, calling the police, etc. With time they may start indulging in other activities like checking car beforehand, feeling this may prevent the alarm to ring, and this way new symptoms start to emerge.

‘People with OCD, most are aware of the irrationality of their systems and still need to indulge in activities due to anxiety. This can be really debilitating; hence, a lot of times people with OCD are called the sufferers .’ Read: 3 Obsessive Compulsive Disorder or OCD myths busted by an expert!

So how can OCD be treated?

‘The first line of treatment for OCD is a therapy called Exposure and Response Prevention (ERP). The Exposure in ERP refers to exposing yourself to the thoughts, images, objects and situations that make you anxious and/or start your obsessions.’

While the Response Prevention part of ERP refers to making a choice not to do a compulsive behavior once the anxiety or obsessions has been triggered. All of this is done under the guidance of a therapist at the beginning, and gradually people learn to do ERP exercises on their own to help manage symptoms. Some people need a combination of ERP and medications.

Read: OCD Test: These 9 pictures will trigger your OCD and drive you crazy 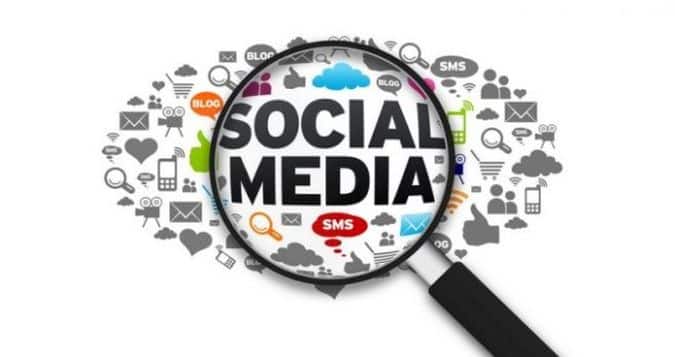 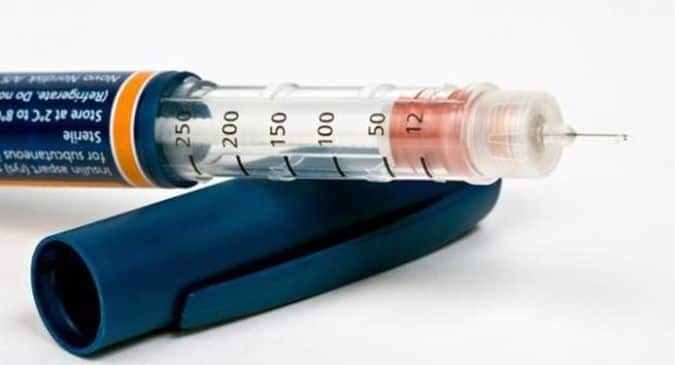 A probiotic-based injection for stress will soon be a reality