Home / Diseases-conditions / Ocd / OCD alert: Free yourself from your own compulsions

OCD alert: Free yourself from your own compulsions

Our own internal barriers curb our freedom more than the external factors. This is even more true for people with obsessive compulsive disorder. They are bound by their own compulsions. This 15th August, we try to help them to emancipate themselves from those shackles. Happy Independence Day! 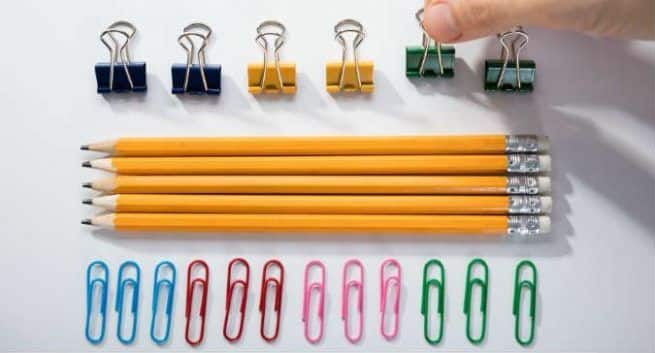 Remember Melvin Udall in As Good As It Gets? He had the habit of using two brand new bathing bars each time he washed his hands. Olympic champion swimmer Rebecca Adlington, on the other hand, is obsessed with even numbers. She can set her alarm clock only at two, four or six. Well, we all harbour some obsessions in our mind. They are normal only as long as they add a zing factor to our personality traits. But when these little obsessions blow out of proportion and morph into illogical compulsions, jeopardising our functional life (personal, professional and social), they become a disorder and psychiatrists call it obsessive compulsive disorder (OCD). Here is a low-down on the condition along with smart tips and suggestions on how OCD patients can set themselves free from some of their most common compulsive behaviours. Also Read - Mental illnesses on the rise in India: Know why and what you can do to fight the problem

DECODING OCD
A person with OCD exhibits compulsive behaviours in order to bring down the anxiety triggered by their obsessions. But compulsive acts cannot be the solutions to a set of inexplicable obsessions. Experts opine that most OCD patients hate their own thought process want to get rid of it. Also, global statistics suggest that women are more vulnerable to this condition than men. Also Read - Spend time in nature to reduce work stress and improve mental health

Though there is no proven cause behind OCD, imbalance in brain chemicals are sometimes blamed for the condition. Reduced levels of serotonin and increased glutamate (both are brain chemicals) in certain brain parts are often blamed. Brain imaging studies also reveal that hyperactivity in the anterior cingulate (brain part) plays the villain at times. When overactive, this region sends signal to the surrounding areas leading an individual to think that something is wrong. Hyperactivity in the orbitofrontal and caudate regions of the brain may also be the culprit. Some studies have linked OCD to chromosomes 1, 3, 6, 7 and 15 while others have discovered its association to certain changes in the Hoxb8 gene. Interestingly, a recent study has attributed OCD to the absence or deficiency of a protein called SPRED2 in a cell signal pathway, triggering obsessive worries that lead to compulsive behaviours. Also Read - Food insufficiency during COVID-19 pandemic increases depression and anxiety symptoms

WHAT ARE YOUR COMPULSIONS?
Here is a list of compulsive acts that are common in someone with OCD. If you have any or all of them, our tips will help you get rid of them. However, if these symptoms persist, seek professional help.

You take unusually long baths
Spot your obsession: You feel that you are dirty and fear that you will end up either spreading or catching germs. The fear of dirt overpowers you. So you take illogically long time to bathe, until you get rid of that ‘dirty’ feeling. According to experts, women are more prone to this syndrome. They take long not only to bathe but also while washing hands. The fear of contamination may go the extent of compelling them to clean their hands digit by digit. This is because they can almost visualise germs invading them and the people around them. People with germ phobia also avoid touching door knobs and sitting on sofas.
Self help trick: Tell yourself, “My dad (or whoever you respect a lot) does not need so much time to take a bath or clean his hands. Why do I?” You can actually get rid of the fear of dirt by digging your hands in dirty soil and then leaving them unwashed for some time. When you wash your hands later, dissociate ritual from the purpose. Also, make a list of the things you avoid for your fear of contamination. The first step is to set up logic against your own fears. Follow this up by doing things that you dread the most.

You keep checking your locks repeatedly
Spot your obsession: You apprehend that you haven’t locked properly. This is your chain of thoughts, “I turned the key in the lock. But I don’t remember hearing the click. I went to check the lock. But did I check properly?” If someone has this checking syndrome, he or she imagines a very exaggerated consequence of not checking time and again. That’s how they get into a vicious circle. Interestingly, men are mostly the lock checkers. They also electrical appliances, assignment files, etc., repeatedly.
Self help trick: Reduce the number of times you check. But the process should be gradual. First bring it down from 15 to 12, then 5 and so on.

You need to see things arranged in a row
Spot your obsession: You need symmetry. This is the trait of perfectionists. For them, it is necessary to see everything the way they think it should be. In the OCD glossary, this term is coined as the ‘just-so’ feeling. People obsessed with perfectionism spend hours arranging, disarranging and re-arranging things. They are unable to focus on anything until everything is arranged the way they want.
Self help trick: If there are 10 things on your table, remove it from the place you want it to be in and try to resist the urge to look at it. If wrinkles trouble you, crush your towl, leave it like that on the bed and go out of the room for some time.

You keep counting compulsively
Spot your obsession: You need to start or complete a task at a particular number. You are hung up on lucky/even/odd numbers. A counter may want her bath to end while she counts to her desired number. But if it doesn’t, she starts taking shower all over again. She may also be unusually particular about the number of steps she takes to climb the stairs, the number of tiles on the floor, so on and so forth.
Self help trick: Fight with yourself and try to demystify your desired number. If your preferred number is 10, force yourself to complete the task at 9 or 11. 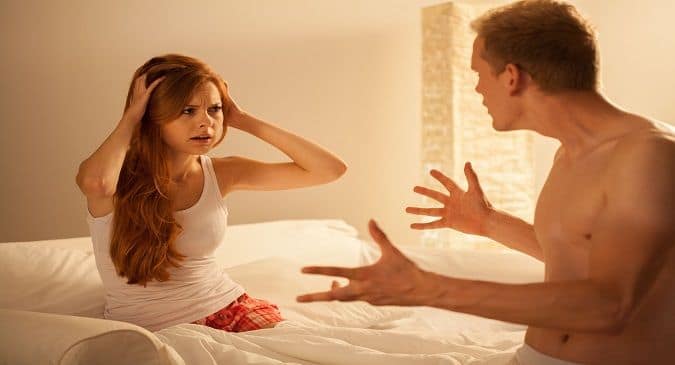 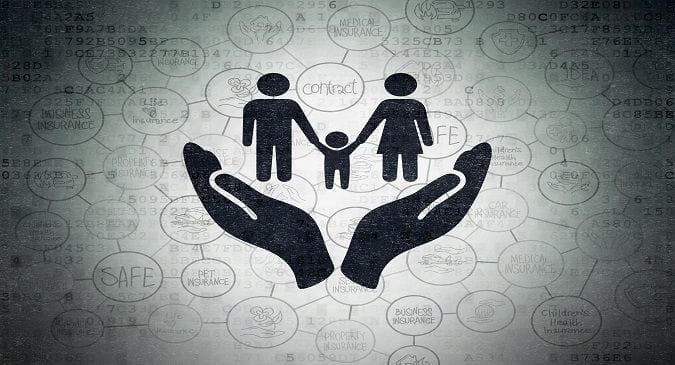