3 Obsessive Compulsive Disorder or OCD myths busted by an expert!

For those who don't know, OCD is medical condition that calls for both- obsession and compulsion. 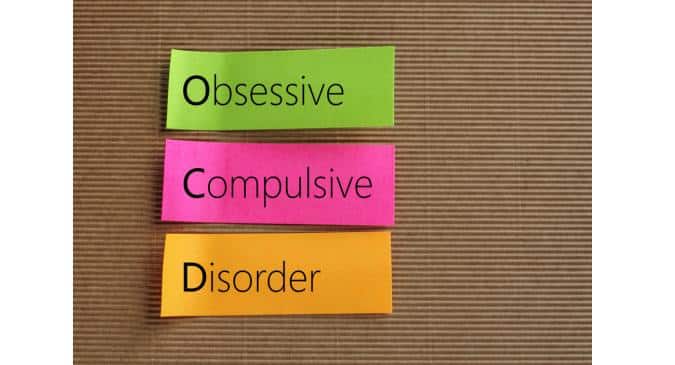 Obsessive Compulsive Disorder (OCD) is a very loosely used term today. For those who don’t know, OCD is medical condition that calls for both- obsession and compulsion. OCD is an anxiety disorder that invites recurring, uninvited thoughts, obsessions and makes one feel the urge to do those thing repeatedly (compulsions). Here are 3 myths about OCD busted by Bhakti Thakkar Bauva, Consultant Clinical Psychologist, Hiranandani Hospital, Vashi. Also Read - Earthquake: Multiple organ failure to hypothermia, tremors can be detrimental to your health

Read: OCD Test: These 9 pictures will trigger your OCD and drive you crazy! Also Read - Suffering from PTSD? Brain training may help treat this condition

Myth #1: If you like things neat and organized that means you have OCD. Also Read - Depression, stress may reduce efficacy of COVID-19 vaccines, scientists say

One common and well-known sign of OCD is an obsession with neatness and organizing, like constantly washing hands, keeping things in a particular way, excessive cleaning, etc. However, this need not always mean OCD.

If you feel the need to be clean and think that the demand is rational and acceptable, it can be OCPD, that is Obsessive Compulsive Personality Disorder. People with OCPD choose to be this way and are OK with it. People with OCD indulge in these behaviors knowing that they can be irrational, yet having the need to do it as they are suffering from unrelenting debilitating anxiety.

#2: OCD is only about cleaning and organizing.

Of course, having a fixation about cleanliness is a common compulsion of OCD, however, it is not the only one. And not everyone with OCD has it. Other common compulsions include – checking and rechecking, hoarding, reassurance seeking, indulging in ritualistic behavior, counting, tapping, repeating certain words, or doing other things to reduce anxiety, etc.

OCD is a disorder and is treatable. A lot of treatments and therapies can prove to be quite helpful. Cognitive Behavioural Therapy, group psychotherapy, aversion therapy etc could prove to be useful. However, it also calls for careful supervision by doctors or specialists. 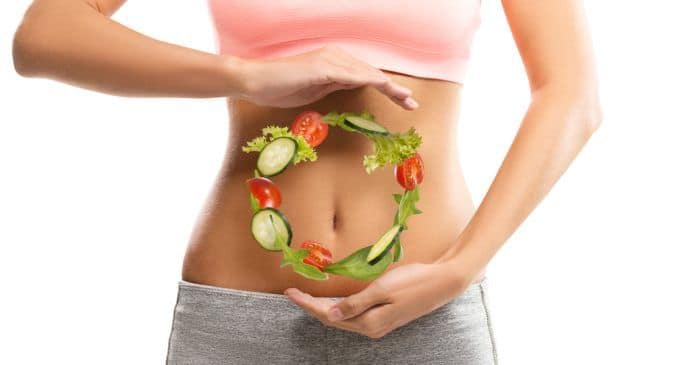 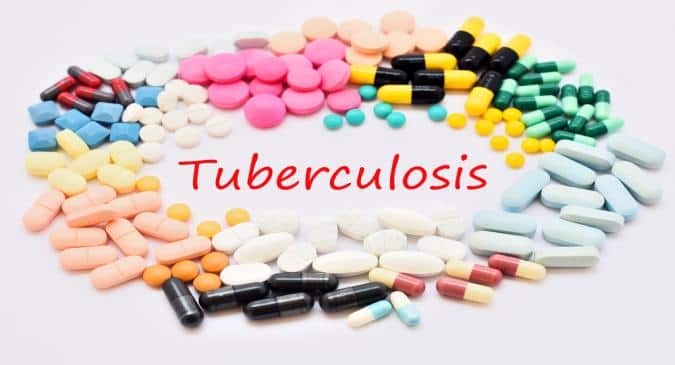