Home / Diseases & Conditions / Obesity and obstructive sleep apnea: What is the link?

Obesity and obstructive sleep apnea: What is the link?

Even a 10 per cent increase in body weight increases the risk of suffering from OSA and its associated disorders by six-fold. Conversely, a 10 per cent reduction in weight improves the severity of OSA by 20 per cent. 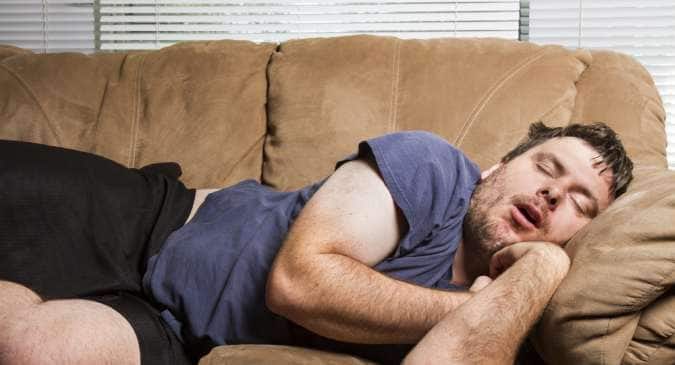 The duration of abnormal breathing events may be a better predictor of mortality risk in both women and men. © Shutterstock

Obstructive sleep apnea affects one s health adversely and also affects various parts of the body. In fact, OSA can increase one s chances of suffering from hypertension, insulin resistance, visceral fat deposition and inflammation throughout the body. Studies say that sleep apnea affects people who are overweight and obese more as compared to those who fall under a healthy BMI range. Also Read - World Sleep Day: New non-contact techniques to diagnose sleep apnea during Covid-19

Obesity is often touted to be a major risk factor for the development and progression of OSA and it is also the one which is irreversible. Shedding some kilos will help one sleep better and reduce the risk of the other medical conditions that are related to sleep apnea. Sleep apnea is a condition where a person stops breathing in the middle of his sleep multiple times throughout the night and these pauses in breathing can last from few seconds to minutes at least 5 to 30 times in an hour. There could be various reasons for OSA and one of its symptoms is snoring. Studies suggest that 70% of adult OSA patients have obesity, and the higher the BMI, the greater the prevalence. It is not just a grown up s disease. In fact, children who are obese can also suffer from the same. Obese kids are more likely to suffer from OSA as compared to normal weight kids. Also Read - Is it just snoring or a disease awaits you?

Experts say that OSA happens due to upper airway narrowing or collapse. This results in lower amounts of oxygen in the blood (since you are not breathing enough), which causes the heart to work harder. It also disrupts the natural sleep cycle, which makes people feel weary and restless in the morning. The more you gain weight the more you are at risk of suffering from OSA. In fact, a 10 per cent increase in body weight increases the risk of suffering from OSA and its associated disorders by six-fold. Conversely, a 10 per cent reduction in weight improves the severity of OSA by 20 per cent. A reason why it is thought that obesity worsens OSA is that the condition can deposit tissues in the upper airway, resulting in a smaller lumen and increased collapsibility, and in the thorax.

Obesity along with sleep apnea can be double dynamite. It can increase glucose intolerance and insulin resistance. People suffering from OSA usually have high triglycerides and low HDL. In people with obesity and OSA the hormone ghrelin, an appetite stimulant is high and the hormone leptin which controls satiety is low. Sleep deprivation seems to inhibit leptin production, a possible reason why poor sleep may contribute to obesity. This is a reason why sleep apnea and obesity are closely related. 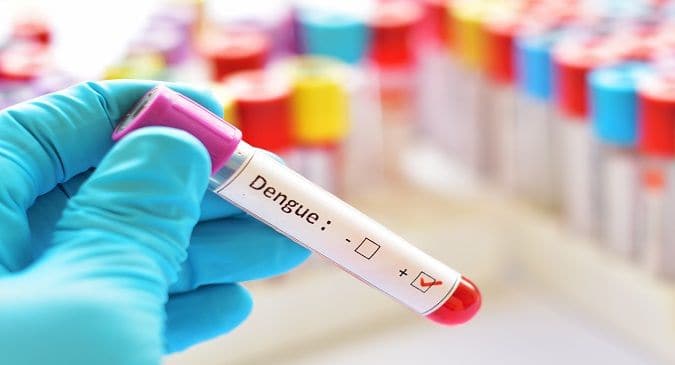 How can you prevent dengue? 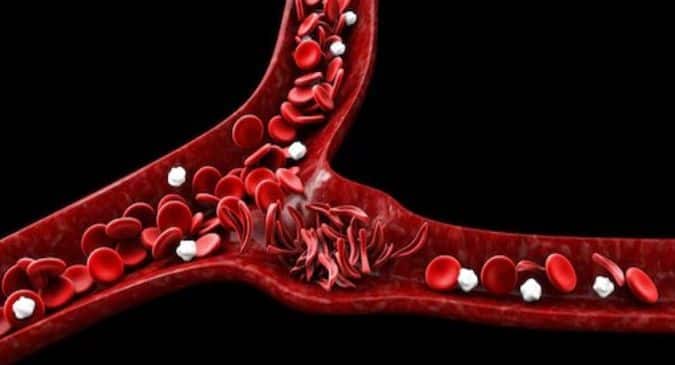 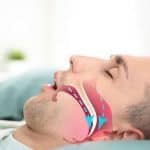