The risk of early hip fracture occurring before the age of 70 is highest in obese women. After around 75 years of age, the risk increases fastest in slender women. 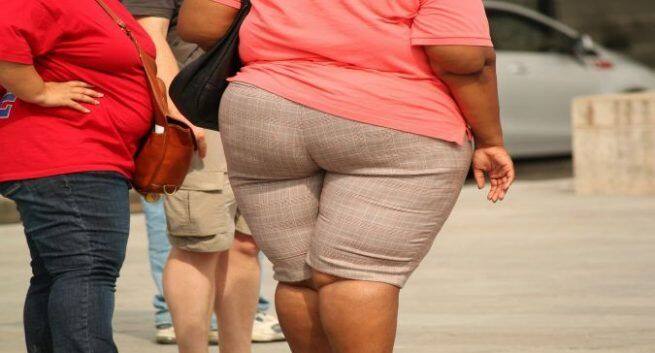 Being obese makes women more susceptible to diabetes, which in turn, increases their risk of cardiovascular disease (CVD).

Obesity is associated with a higher risk for serious diseases, including type 2 diabetes, heart disease, stroke, and some types of cancer. Being obese may also increase risk of early hip fracture in postmenopausal women, warned a study published in Osteoporosis International. Also Read - Brown fat may protect you against cardiac, metabolic conditions: How is it different from white fat?

Women with obesity more likely to suffer hip fracture earlier than others, already well before the age of 70, it said. Also Read - Chronic inflammation of obesity: How it affects blood vessel cells

Researchers at University of Eastern Finland followed 12,715 women for a period of 25 years as part of the Osteoporosis Risk Factor and Prevention (OSTPRE) study, which was launched in 1989. During the 25-year follow-up, the researchers analysed the association of body mass index (BMI) in postmenopausal women with the risk of early hip fracture. They categorised the participants in different groups: normal-weight (BMI of 25 or less), overweight (BMI of 25-29.9) and obese (BMI of 30 or over). Some women had a BMI below the normal range, i.e. less than 18.5 kg/m2. Also Read - Are you obese? Go in for bariatric surgery to bring down your risk of pancreatic cancer

The finding is contradictory to some earlier studies that have suggested that obesity could also be a factor that protects against hip fracture.

According to the OSTPRE study, obese women had on average the highest bone density, but their bone loss was also significantly faster than in others. The high risk of hip fracture was particularly high in obese women who have a below-average bone density.

Obesity is also linked to the risk of several major cancers in women, especially postmenopausal breast cancer and endometrial cancer. Overweight and obesity are associated with higher risk of mortality from all causes in both men and women.

Being overweight or obese and/or gaining too much weight during pregnancy can cause gestational diabetes, pre-eclampsia, sleep apnoea, labour and birth complications, increased risk of bleeding after the birth, longer wound healing time after caesarean, and postnatal depression.

According to a study that appeared in the journal Heliyon in 2018, obese mothers tend to have larger babies – called large for gestational age (LGA) babies. These babies are at higher risk of conditions like heart attacks, hypertension, obesity and diabetes as adults than babies born at normal weight, noted the authors from Centre Hospitalier Universitaire Sud Reunion in France.

Now the question is – How to combat obesity? Click here to know the best ways to lose weight. 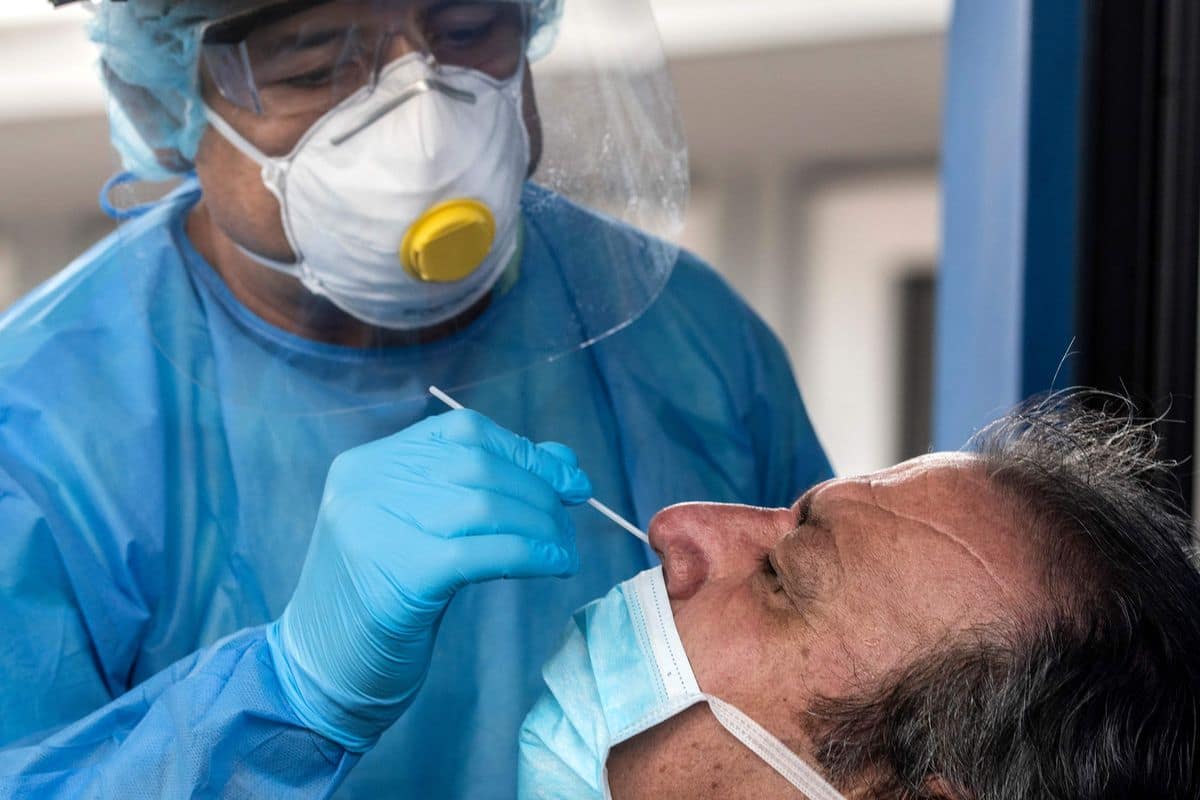