Analysing language of Facebook posts can help doctors in diagnosing depression among the users, finds a study. 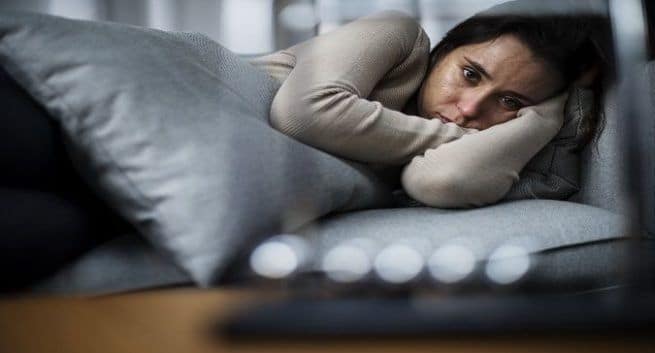 Surgical intervention for treatment-resistant depression, in the form of DBS is emerging as a viable treatment alternative to existing modalities. © Shutterstock

Now, social media can help doctors in diagnosing depression. Yes, you have heard right. Doctors are seeking help of social media to find a way of finding how many people are at risk of depression. A new study that appeared in the Proceedings of the National Academy of Sciences showed that analysing language from Facebook posts can indicate whether a user is depressed three months before the person receives a medical diagnosis, highlights a recent media report. Also Read - COVID-19 mental health fallout: Women more stressed than men during the lockdown

The group of researchers from the University of Pennsylvania and Stony Brook University stated that the research is still at its nascent stage. The study, based on a group of less than 700 users holds a promising future in diagnosing depression, they pointed out. Also Read - Over 40 % Indians suffering from depression triggered by COVID-19 pandemic: Survey

“Depression is a really debilitating disease, and we have treatments that can help people,” reportedly said Raina Merchant, one of the study authors and director of the Penn Medicine Center for Digital Health. “We want to think of new ways to get people resources and identification for depression earlier,” she added, according to the news report. Also Read - How pesticide exposure affects your brain and leads to depression

We’re at the very beginning of trying to understand how this data is sometimes people just saying hi to each other, but sometimes it can give us insight into the health of individuals and communities,” Merchant reportedly said. 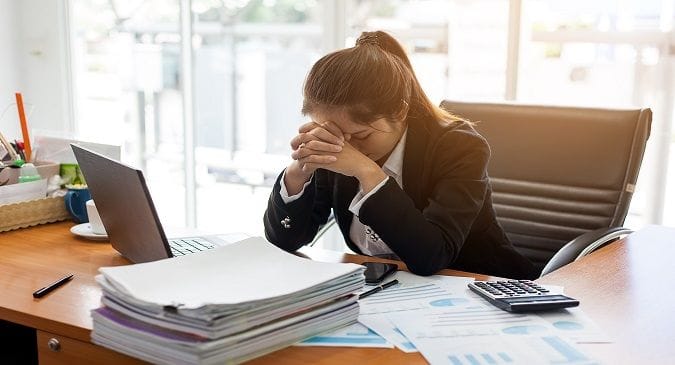 Getting depressed due to workplace stress? Here's how you can deal with it 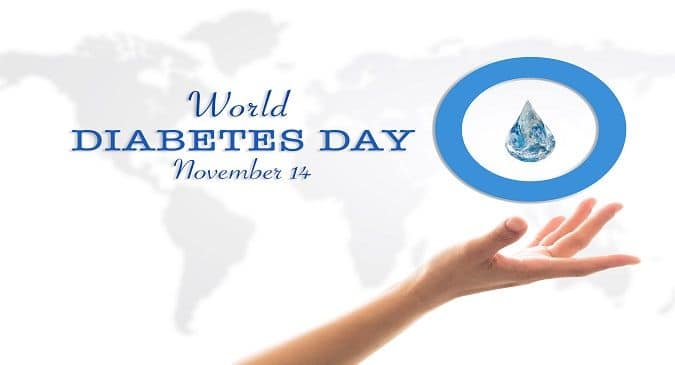 World Diabetes Day, November 14: These odd signs may hint that you are suffering from Type 2 Diabetes 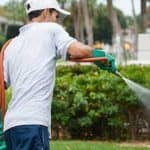