Scientists have found a new and effective treatment for the deadly glioblastoma. Read on to know more about it. Here we also bust some myths associated with brain cancer. Glioblastoma is a type of brain cancer that is usually diagnosed in older adults. © Shutterstock

Currently around 2.25 million people are living with some form of cancer in India, says the National Institute of Cancer Prevention and Research. This research institute in NOIDA, Uttar Pradesh, also states that in the year 2018, 7,84,821 died in the country due to the disease. Among them, 4,13,519 were men and 3,71,302 were women. Among various kinds of cancer, the one in the brain has the highest mortality rate. Glioblastoma (a type of brain cancer) is the most aggressive malignant primary brain tumour. There are various treatment options already available for this cancer. But those do not cure the condition and only may slow the progression of the cancer. But now, scientists have finally discovered a novel target that can help in the effective treatment of glioblastoma. Before knowing more about the research, let’s first know a bit about this disease. Also Read - Bring down your risk of stomach cancer by avoiding these 5 foods

Glioblastoma can occur both in the brain and spinal cord. This cancer forms from the astrocytes, which are cells that support the nerve cells. Though it can affect anyone, usually glioblastoma is diagnosed in older adults. Symptoms are usually nausea, vomiting, headaches, seizures, etc. Glioblastoma is difficult to treat. For its diagnosis, a doctor may recommend a neurological examination, an imaging test and biopsy. As far as the treatment options are concerned, they include surgery, radiation therapy, chemotherapy, targeted drug therapy, etc. Also Read - 5 anti-cancer foods that you must definitely add to your diet

According to a new study published in the journal Cancer Discovery, this rare but deadly brain cancer can be treated successfully. Glioblastoma actually infiltrates the surrounding brain tissues. This makes it impossible to remove the tumour even after treatment options like surgery, radiation and chemotherapy. This tumour keeps on growing and coming back from the stubborn cancer stem cells left behind. So, the new research basically addressed those left behind stem cells. They tried to find a new potential vulnerability in those cells. Also Read - 5 Bollywood celebs who succumbed to cancer

According to the scientists, the growth of brain cancer cells depends a lot on the circadian clocks. These are already associated with the regulation of various activities like sleep, digestion, body temperature, etc. Notably, circadian clocks contain some specific protein molecules that are known to control growth, replication and repair of the damaged DNA of the cells present throughout the body. Disturbed circadian clocks actually lead to the development of cancer in some patients. And, your biological clocks either running fast or slow can result in abnormal circadian rhythms, increasing the risk.

During the research, the scientists found that the cancer cells’ circadian clock was boosting their metabolism, making them stronger and resistant to treatment. This helps them to divide rapidly. As a part of the study, the researchers used a small-molecule drug to target the proteins present in the stem cells’ circadian clocks. This was done to disrupt their activity. Further, it was found that the metabolism of these cells reduced significantly and led to their death. This is a very significant finding as the small molecule drugs can enter cells easily and do the needful.

It is true that the term, ‘brain cancer’ is quite scary. But it is also true that certain misconceptions associated with it have made it more terrifying. Let’s debunk them one by one.

Myth 1: Use of mobile phones can cause brain cancer

Fact: As cell phones emit low levels of radio-frequency, it has been linked to a few health problems like sleep apnoea. But there is no research that has shown an association between use of mobile phones and brain cancer. These rays can impact us but not damage the DNA, which is essential for a tumour to form. So, it is not true at all.

Fact: Well, your age doesn’t decide your risk of developing brain cancer. What would you say about new-borns with tumour? Certain cancers may be more prevalent in people belonging to a certain age group, but it cannot affect only those of that age group.

Myth 4: Each and every type of brain cancer have same symptoms

Fact: There may be some similarity in the symptoms of all kinds of brain tumours, but they do not share the same symptoms. The signs, in fact, depend on the area in which the tumour has formed.

Fact: Though diet plays a significant role in a person’s life, it cannot treat a condition and that too when it is as severe as brain cancer. Doctors may recommend different forms of diets along with medical treatment options for the treatment of health conditions. Foods can help you improve your immunity and manage the symptoms a bit. Diet may assist you to live well with a condition. But its cure cannot be possible just with food.

Myth 6: After surgical removal of tumour, it won’t regrow

Fact: As mentioned earlier, it is impossible for the doctors to know the exact area where the tumour ends. The possibility is that microscopic cancerous cells can infiltrate into the surrounding tissue and grow back gradually. That is the reason, most of the patients with brain tumour go through radiation or chemotherapy post-surgery. 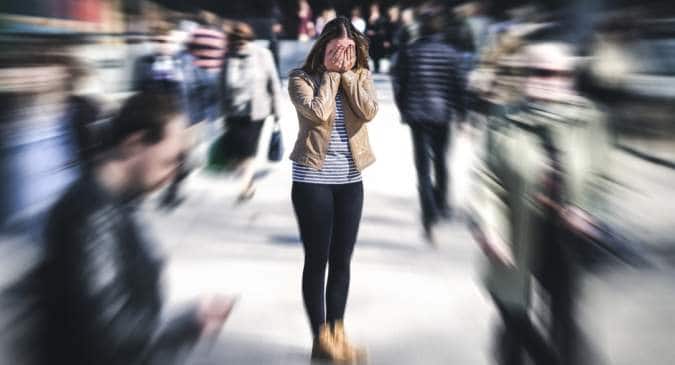 Are you stressed? Try these Ayurveda herbs to relax your mind 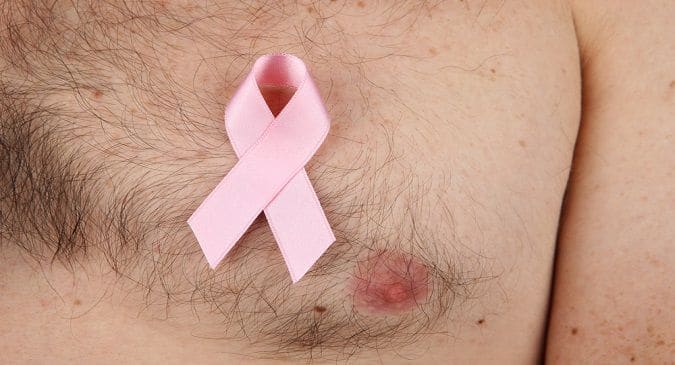 The truth about male breast cancer 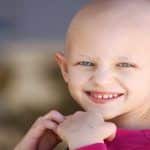