A new study has found that a gene variant known as MAP3K6 can elevate your risk of getting a stroke. Read on to know more. 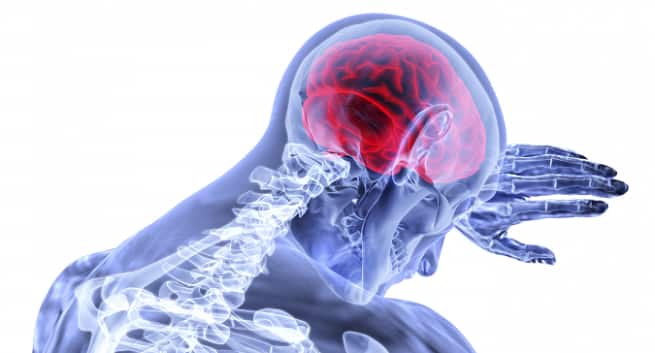 Stroke, also known as a cerebrovascular accident, happens when the arteries that supply blood to the brain get affected. As a result, a part of the brain is unable to receive sufficient blood supply. When the brain does not get enough blood, it becomes unable to perform its function, and cells get affected and may die in a few minutes. A new study published in the Neurology Genetics has found that a gene variant, called MAP3K6, can cause cerebral small vessel disease and stroke. Also Read - Grab the tiny window of opportunity to recover fully after a stroke

Researchers, including Andrea Ilinca from the Lund University in Sweden, found that MAP3K6 is a gene that affects the function of the protein that allows the brain’s blood vessels to react correctly to damage, such as low oxygen supply to the brain. Also Read - Beware! Smoking daily can put you at risk of fatal stroke

For the study, the team studied the patients from the same extended family, and several of them have been diagnosed with cerebral small vessel disease and suffered strokes. With the help of tissue examination and genetic sequencing methods, the researchers found that the new gene variant may be connected to their diagnoses. Also Read - 'Aashiqui' actor Rahul Roy suffers brain stroke: What can cause a stroke?

There are many risk factors of stroke-like age, high blood pressure, diabetes, high cholesterol, heart diseases, smoking, obesity, stress, obstructive sleep apnea and more. But an increasing number of studies have been suggesting that genetics also play an important role in the development of stroke.

After analyzing the data of the extended family, they found that 8 out of 15 people had developed cerebral small vessel disease. Ischemic stroke, cerebral haemorrhage, mild cognitive impairment, autonomic nervous system dysfunctions and coordination difficulties are some of the symptoms of the disease.

After the analysis, the researchers noticed microscopic changes in the blood vessels of the brain and in small skin vessels in those who had experienced symptoms. When examining with the modern genetic analysis methods, they were also able to establish that they had found a new variant in the MAP3K6 gene, that they believe could be related to the disease.

Identifying genetic variants associated with the disease in the vessels of the brain and early stroke could help prevent the harmful processes. Experts opine that more studies are required to give us more knowledge about the molecular disease mechanism, which can help healthcare professionals come up with new treatments.

Is There A Way To Prevent Its Onset?

Stroke is a dangerous disease that can have detrimental effects on your health, here are some ways to keep the disease at bay. 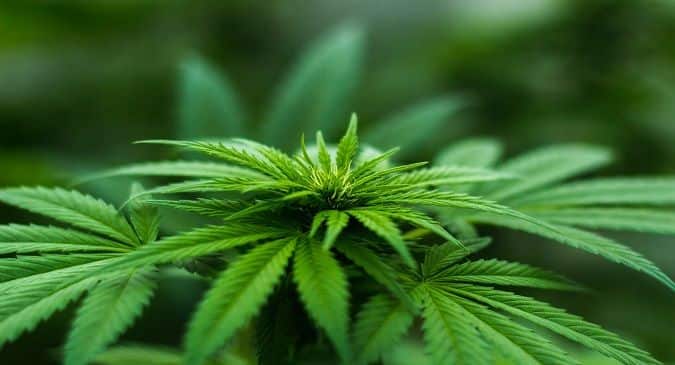 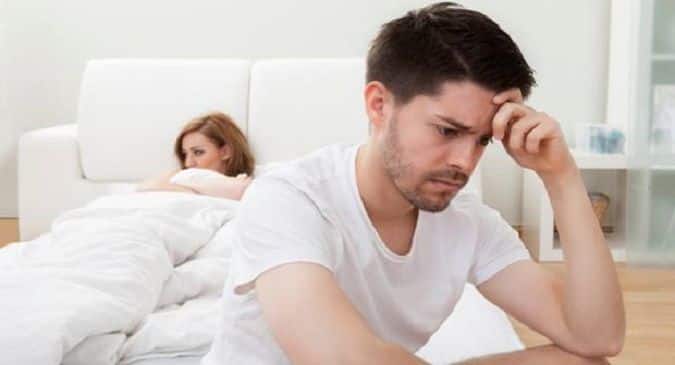