This treatment will recover the heart's pumping function after a heart attack. 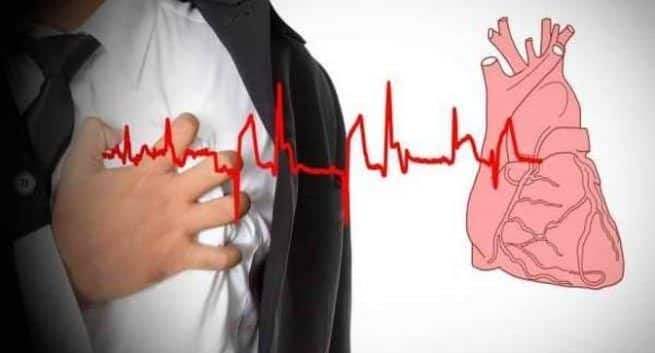 Scientists have identified a new way to repair the damaged heart muscles and also recover almost all of its pumping function after a heart attack. Also Read - Argentine football legend Diego Maradona dies of cardiac arrest: Symptoms to look out for

During a heart attack, the organ is starved of oxygen and the muscles are damaged. The body responds by sending in immune cells to clear up dead and dying cells, but these cells themselves cause further inflammation in the already damaged heart further leading to heart failure. Read: 10 things that happen during a heart attack Also Read - Heart disease: Minimally invasive treatment of leaky mitral valves now a reality in India

For the study, published in the Journal of Clinical Investigation, the team injected a protein called VEGF-C in mice after the heart attack. Also Read - Heart attack and sudden cardiac arrest: They are not synonyms

They found that the VEGF-C treatment promoted the growth of a network of vessels which are part of the lymphatic system.

The extra lymphatic vessels allow the immune cells to be quickly cleared after helping to repair and clear dying and dead cells before they can cause significant damage from inflammation.

This treatment led to better healing in the heart and better recovery of the heart’s pumping function after a heart attack, according to the team.

Further, after clearing away macrophages, the first line of immune cells that start the healing process, other immune cells called Tregs could then be allowed into the injured muscle, to further help the heart to repair and recover.

“We started looking at the lymphatic system in the heart a few years ago – we could never have known how pivotal it might turn out to be for heart repair,” said Paul Riley from the University of Oxford.

“This research has allowed us to start a drug discovery programme to develop drugs to promote the growth of lymphatic vessels and quickly clear immune cells. We hope to get a treatment we could give to people after a heart attack within five to 10 years,” Riley added. Read: Why are diabetics at a high risk of silent heart attack? 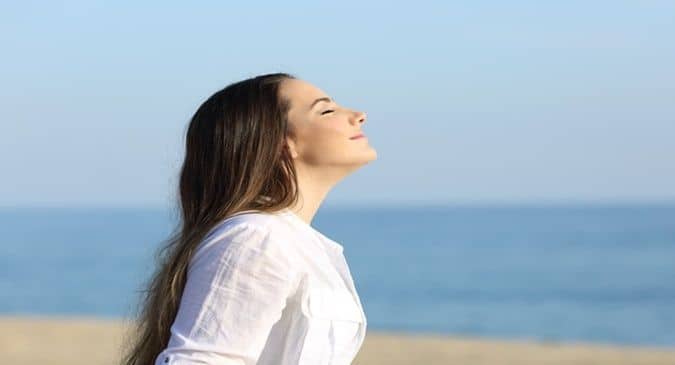 All you need to know about naturopathy 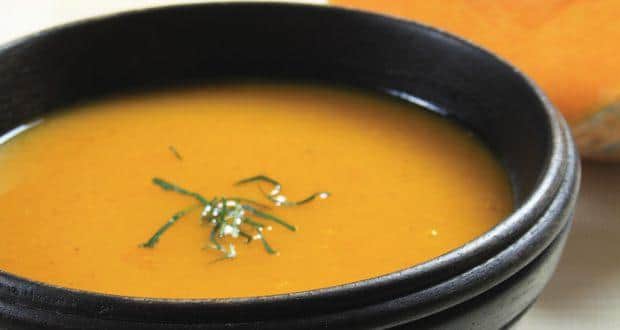