Home / Diseases & Conditions / New iPhone may trigger trypophobia: Know all about this condition

Many social media users have come forward to complain about symptoms of trypophobia after the recent launch of the new Apple iPhone 11 series. Read on to know about this condition. 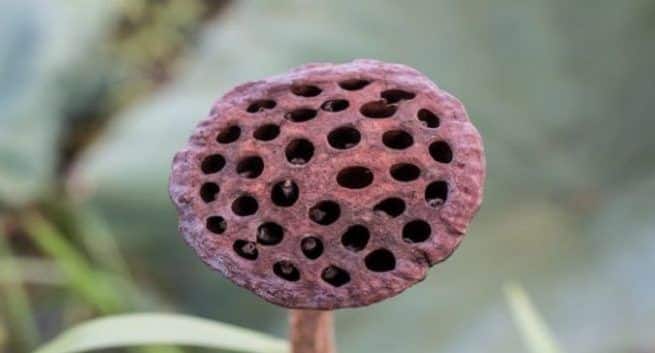 Honeycombs, lotus seeds, coral, bubbles, aerated chocolate and even strawberries have been known to act as triggers of trypophobia. © Shutterstock

Apple recently launched its latest iPhone 11 series. The iPhone 11 has a dual-camera lens cluster while the iPhone Pro and Pro Max have a triple-lens cluster. According to news reports in various publications, many users have taken to social media to complain about symptoms of trypophobia after they started using this phone. Apparently, the 3 cameras clustered together is acting as a trigger to this condition. Also Read - BTS renews “Love Myself” campaign with UNICEF to end violence and promote self-esteem

Trypophobia is a fear of holes that may be together in a cluster. People with this condition often irrationally feel disgust or fear of any kind of holes. According to a study at Emory Health Sciences, this fear, which is linked to a physiological response, is actually more disgust than fear. This study was published in PeerJ. Also Read - Demi Lovato suffered three strokes and a heart attack; Here’s everything you need to know

Researchers say that some people are so bothered by the sight of holes or objects that remind them of holes that they can’t stand to be around them. They used eye-tracking technology to measure any changes in pupil size of participants when they were shown images of clusters of holes, images of threatening animals and neutral images. It was seen that images of holes lead to higher constriction of the pupils. Researchers say that this response has an association with the parasympathetic nervous system and feelings of disgust. Also Read - Attention night owls! Staying up late night can make you more prone to depression

Anything that resembles holes can trigger this condition in people prone to it. Honeycombs, lotus seeds, coral, bubbles, aerated chocolate and even strawberries may act as triggers of trypophobia. It may also be set off by condensation and even by the sight of animals with spotted skin. One example of such an animal is the blue-ringed octopus.

According to researchers from the University of Essex, the sight of clusters of holes in different formations can cause acutely unpleasant reactions in a person suffering from trypophobia. These reactions may range from severe migraines and panic attacks to hot sweats and increased heart rate. The Psychological Science, a journal of the Association for Psychological Science, published this study.

In another study at the University of Kent, researchers say that bubbles in a cup of coffee or the holes in a sponge can trigger intense aversion and anxiety. This may actually be an over reaction to deep-seated anxiety about parasites and infectious disease, say researchers. Their reasoning was that many infectious diseases result in clusters of round shapes on the skin. Smallpox, measles, rubella, typhus, scarlet fever, etc. all manifest as circular marks on skin. Many ectoparasites, like scabies, tics and botfly also lead to clusters of round shapes on the skin, they say.

Symptoms of this condition are often uncontrolled body reactions to the sight of holes. You may experience an acute feeling of discomfort accompanied by a sense of distress. You may have goosebumps on your hands and a tingling down your spine. In severe cases, it can cause illusions and distortions of images and even panic attacks. Excessive sweating, tremors, sweating and palpitations are other signs of this condition.

Participants of the above-mentioned study experienced disgust or disgust-related feelings like nausea or the urge to vomit even towards disease-irrelevant cluster images of bubbles. Only a small proportion described feeling fear or fear-related feelings. They reported feelings like skin itching, skin crawling or even the sensation of ‘bugs infesting the skin’, say researchers.

There are no clear treatment options for this phobia. Most of the treatment plans seek to address the symptoms. Sometimes, repeated exposure to the trigger can desensitise a person to it. Cognitive behaviour therapy, any other forms of psychotherapy and relaxation techniques may also help in treating trypophobia. Your healthcare professional may also prescribe certain anti-depressants as well as anti-anxiety drugs, but these will only treat the symptom and not the cause. 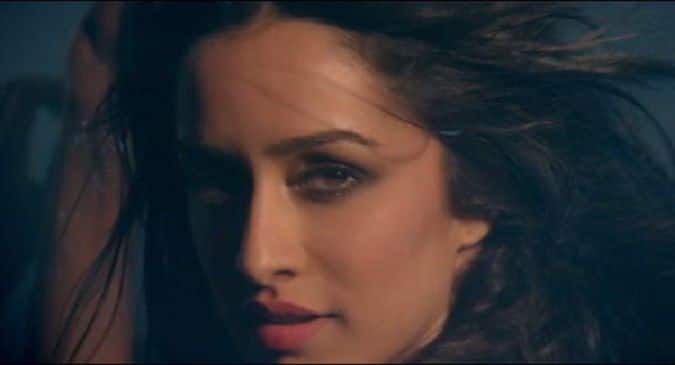 Shraddha Kapoor talks about her anxiety issues: Know what it is all about 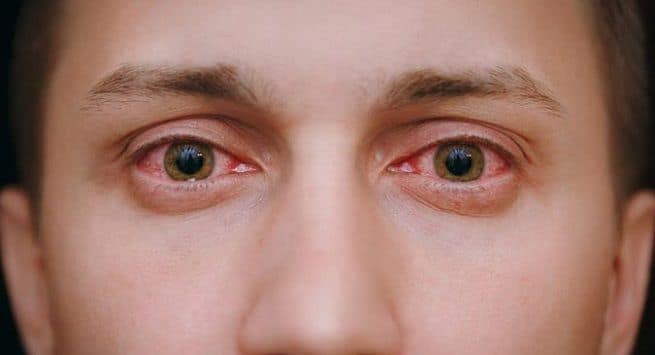