Being a teenager is tough! Handling those years with dexterity and caution is an art. Here are some tips that could help you get through it. 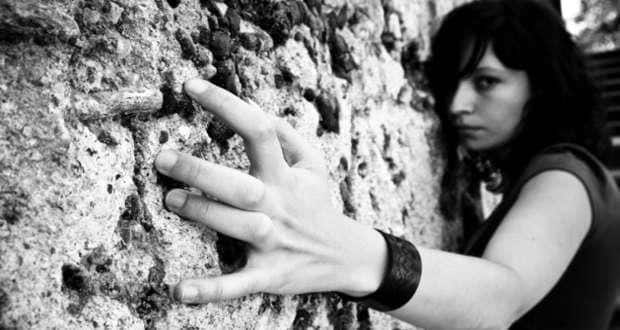 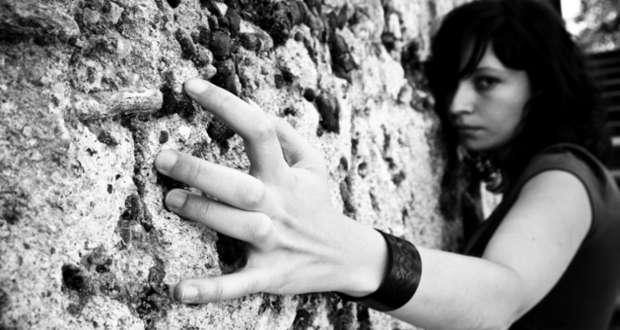 The hardest stage of a human’s life is, arguably, the adolescent years. It’s that phase when defining changes take place as one bids farewell to the carefree simplicities of childhood and steps into the stressful seriousness of adulthood. One goes through emotional turmoil which manifests into visible physical tell-tales. Suddenly, from a happy-go-lucky phase, it seems the entire world is against the adolescent, whose mental maturity is still at the formative stage to effectively combat the challenges. Also Read - Kids turning hypertensive: Get your child screened for early detection

No matter how much support and love is showered on the vulnerable soul grappling with life’s uncertainties, the incapacity to understand and handle the situation often go against the adolescent. It is at this stage, life is seemingly the harshest. It’s at this stage some youngsters sadly decide to end their miseries by taking their life. Also Read - Kids who take steroids at increased risk for diabetes: Know the other side effects of this medication

So how does an adolescent handle the situation, especially someone who doesn’t have the right support group? Also Read - Iron deficiency in children: Prevention tips for parents

One school of thought advocates that the child be left alone and learn from the flow of things. But that would mean running the risk of the adolescent taking impulsive decisions, which could include ending one’s life. But too much interference in the adolescent’s decision making could result in rebellious reaction. ‘It’s my life and I will lead it on my terms’, is a philosophy many of today’s youngsters believe in — including ill-prepared ones. Striking a balance is probably a better way of going about dealing with youngsters and in some ways the parents or other elders in the family assume the role of counselors, bringing in their rich experience of life to help these adolescents struggling in the cauldron of modern life and its ever-increasing challenges.

Earlier when extended families lived under one roof, the presence of grandparents was a boon. These elders had both the inclination and the time to give copious love, attention and guidance to give direction to the adolescents.  The bond was formed at a very early age. The elders became mentors and gave the youngsters something to strive for. But things changed with passage of time.  Couples wanted their independence; they wanted their space. They wanted to live life on their terms, which was different from their parents. And that meant being away the prying eyes of their parents — without subjecting themselves to their scrutiny.

The freedom, however, came with a price tag. With man and the woman both forced to work to make ends meet, the child became the victim. The child did not get the mental nourishment that his parents got. In fact, the child would probably be worse off considering even his/her parents wouldn’t be able to do justice to parenthood with the increasing demands, insecurity and pressure of the modern corporate world. All of these circumstances actually snowballed together to make adolescence even tougher.

So what role does a parent play in the adolescent’s life?

Times have changed. A modern parent cannot expect unquestioned obedience from their children; the kind they gave so willingly to their own parents. Today’s kids will demand answers rather than comply merely because someone older asked them to do so. Today’s youngsters are living in an information age which has made them knowledgeable about many things that their parents don’t know or don’t care to know. Now if a parent is blissfully unaware of something but prevents the knowledgeable child from doing what he/she likes only because he is older than the child, then it can lead to a potentially explosive situation. The modern parent cannot just be a parent to the child; the parent has to be a confidant at times and genuinely try to understand the child’s likes and dislikes and gain the child’s respect.

Parents must resist the temptation to make their children lead the lives that they couldn’t. Irrespective of creed, age, gender or religion every individual has the right to live a free life. Knowing what the child wants to do and loves doing is far more important than what others in the family want the child to do. It’s important to respect the child’s emotions and give wings to its dreams. Adolescent years can be lot less stressful if parents understand the difficult years and respond — not react — to the situations in the child’s life. 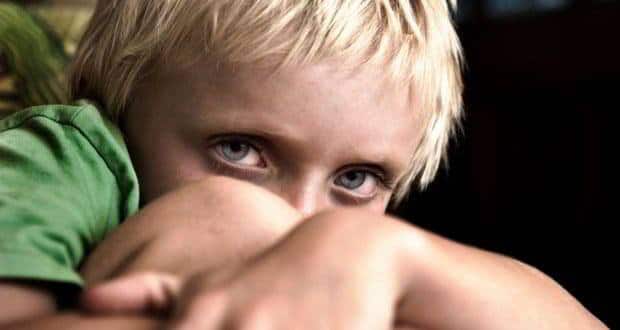 Is my child suffering from ADHD? 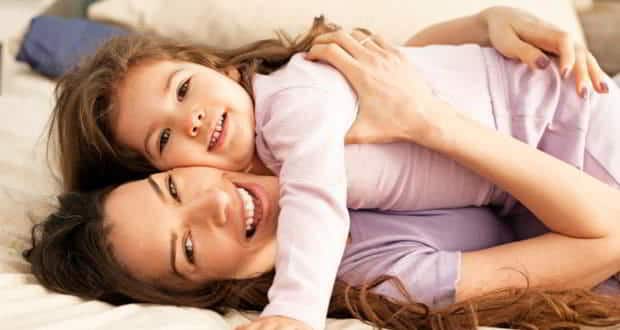 Tips for working mothers: How to spend more time with your child