Home / Diseases & Conditions / Naturopathy – all you want to know

Naturopathy – all you want to know

What is naturopathy and how does it work? Here, a seasoned practitioner makes a case for naturopathy's focus on eliminating the cause and not not merely the symptoms of the malaise. 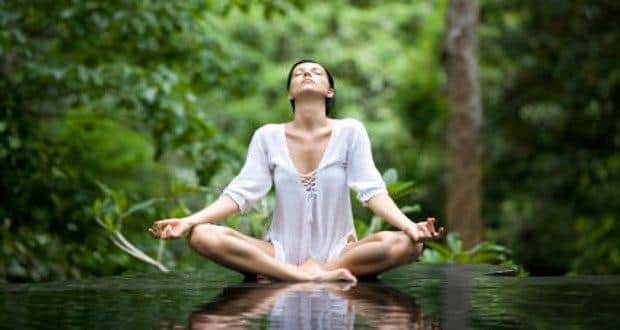 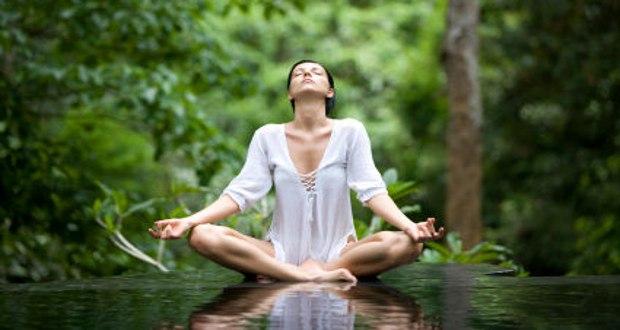 What is naturopathy and how does it work? Here, a seasoned practitioner makes a case for naturopathy’s focus on eliminating the cause and not not merely the symptoms of the malaise. Also Read - Ashwagandha, brahmi and other Ayurvedic herbs for hypothyroidism

If you are thinking of exploring the realm of naturopathy, you should ask yourself these three questions: Also Read - Kangra Tea and other Ayurvedic herbs claimed to have properties to block COVID-19

3. What can nature cure treatment do for me?

Answers to these three questions will determine the right medical system for you. Most pathies concur that disease is caused by bacteria. But what gives birth to those bacteria? Take the case of malaria. Doctors say it is caused by a certain kind of mosquito. True, but its presence in our surrounding is caused by the appearance of stagnant water. So why not eliminate that?

Nature cure says that bacteria or viruses do not cause the disease; instead they appear when the disease-causing toxins and impurities have accumulated in the body. They are scavengers, just like flies and mosquitoes which hover over a pile of garbage. The correct sequence of events comes up in the case of typhoid, where the bacilli actually show up in diagnostic tests as late as 15 days after the patient reports the symptoms. Worse, for as long as two months after the patient has recovered, the typhoid bacilli stay in the blood. If they had caused the disease, they can strike again. Whatever the cause-bacteria or the impurities-nature cure says that remove the toxins and impurities from the system and you will disallow the disease from striking.

Modern medicine prescribes antibiotics, of which even the current generation is not selective enough. They kill both the scavenger bacteria and the healthy bacteria and biochemicals. Medicine men know that antibiotics will, for example, hamper digestion, so they routinely add on another medicine to help digestion.

These days, natural hygienists are not against modern diagnostic tools and tests. In fact they welcome it because it helps them to gather useful knowledge about what is happening in the body. For example, in the case of stones, it will help us if we know where exactly the stones are located, size and number. The current thinking in nature cure circles (as against the opinion of Mahatma Gandhi, who played a big role in promoting this system in India), is to welcome help from diagnostic tests. The belief is also growing that naturopaths’ education must include adequate anatomy and physiology.

Our departure point with allopathy is only in the management of the disease. While they suggest killing the enemy, nature cure goes further and deeper and recommends eradicating the cause that produces the enemy. The physical cause is visible, but the efficient cause usually is not manifest – as in the case of a pot, the physical cause, clay, is visible, but the efficient cause, potter, is behind the scenes.The efficient cause in the case of disease are our habits – which, if wrong, will keep on pecking like a woodpecker till it eventually scoops out a big hole. For example, if someone regularly sleeps with his pillow side of the bed at a lower level than the other end, he is bound to develop ulcers and acidity. It is not metaphysical but physical- certain digestion processes are helped by gravity, aided by gentle slope down from the head to the toes.

Since each person is different, the efficient cause for each person is also different, which is why it manifests in the form of different diseases – psoriasis for one and arthritis for another. Take the case of a 55-year-old woman whose insomnia stubbornly refused to go even after I gave the regulation nature cure course. To find out the efficient cause, I inquired about her habits, and she said she religiously goes every Sunday to her guruji ka satsang. Eureka! I said to myself. The satsang every Sunday was dinning into her head that her 55 years of life of moh-maya (worldly ways) was a waste, she was no better than an animal. Coming back home, she would feel guilty and demoralized. As the week wore on, she would recover, only to be taken on the same old guilt trip the next Sunday. She was angry with herself – the insomnia was only a physical symptom. I forbade her from going anywhere near her guru, prohibited her from watching even Aastha kind of TV channels, and put her on a daily dose of Shammi Kapoor’s old yahoo movies. Within a month, she got well.

Our saints of yore have always maintained that this very body is the temple of God. So why not keep this temple clean and cobweb-free?

Lately, I have encountered many cancer patients who insist that their diet is healthy; they have been regularly practicing yoga and pranayam, and yet are accursed with the deadly disease. When I inquired, I understood that they were trying to ape gods and great men by suppressing their natural instincts and self-sacrificing for the sake of others. The body takes its cues from the mind. And in the case of suppression, over a period of time, the body gets afflicted with cancer. In such cases, I recommend release, release of suppressed energy. This can be accomplished in various ways: by punching the boxer’s bag, pouring out your woes on paper as a story, writing out a plaintive missive to your family, boss, or even God, before burning it, or sitting alone and crying your heart out.

A short but incisive set of questions is all that is required to find out what is causing a person stress or suppression. You can then decide on and suggest modes of release.

Read more about causes, symptoms, diagnosis and treatment of insomnia.

So whether the cause is physical or efficient, there is something present like toxins which should be removed and something which is deficient like vitality or iron or amino acids, which should be restored. Nature cure believes in handling the first task first, that is removing what should not be there, before putting in what needs to be there. So the turn of nutrition/supplements (herbs/foods that heal) comes after cleansing. Take vitamins and minerals. In deficient conditions, modern medicine prescribes copious quantities of the chemical-based, lab-produced tablets, most of which is rejected by the body. It is wiser to have natural, organic supplements, like aloe vera, spirulina or B-Propilis (made from the white layer on the honey bees’ hives, which is an excellent alternative to antibiotics). Some of these supplements come in packs, so are bound to have used some preservatives, but never mind that.

Read more about causes, symptoms, diagnosis and treatment of psorasis. 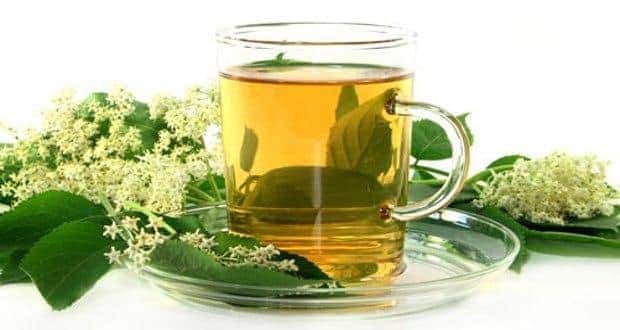 Naturopathy: How it works 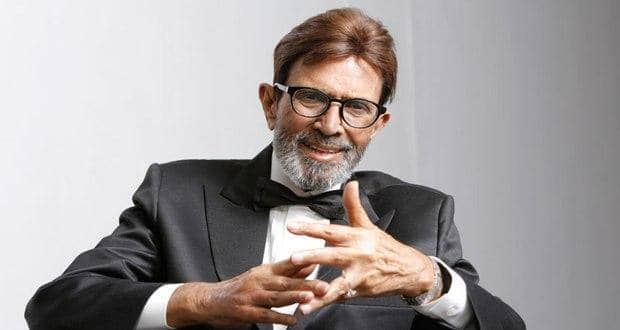