Try this low cost highly effective remedy for weight loss which is devoid of any side-effect. 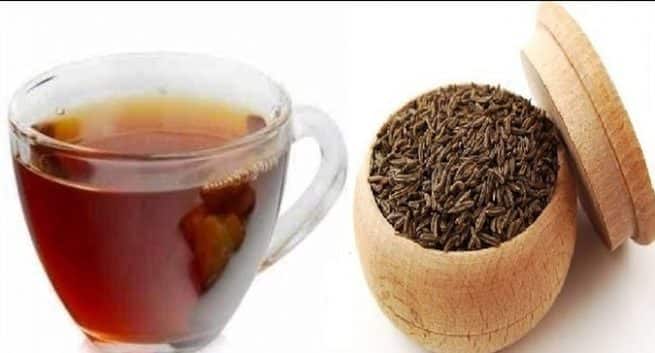 You might be a bit skeptical about this remedy after reading the headline, especially since we mention that weight loss can happen in eight weeks. Well, to come clean, we are not saying that having just jeera water can melt all the fat like magic, of course, you need to be on track with your exercise and diet schedule, but jeera water can definitely aid the process of weight loss. There are studies which suggest that consumption of jeera or cumin can help in significant weight loss in overweight or obese people, improve insulin metabolism and lipid profiles in eight weeks. Here are some health benefits of cumin or jeera water. Also Read - 5 reasons why you're not losing fat around your midsection

A study published in the journal Annals of Nutrition and Metabolism in 2015 pointed out that cumin or jeera helped in effective weight loss and also in improving metabolic profile (insulin resistance, lipid profiles, etc). The participants of this study were given to consume a cumin capsule for eight weeks, three times a day. At the end of the study, it was noticed that participants who consumed cumin capsule and those who took orlistat120 (commonly known as weight loss pill) had a similar effect on weight reduction and insulin metabolism [1]. This goes to show that cumin has a metabolic effect that helps in weight loss. Here is how jeera + ajwain water helps in weight loss Also Read - Chewing gum for weight loss: Here’s the truth

In a totally different setting, 3 gms of cumin powder/day was given to 88 overweight women to have with their meals, precisely to be mixed with yoghurt and consumed during two meals for three months. At the end of the study, it was seen that cumin powder reduced serum levels of fasting cholesterol, triglyceride, and LDL and increased HDL. Weight, BMI, waist circumference, fat mass and its percentage significantly reduced. The study was published in the journal Complementary theories in clinical practices in 2014. The conclusion drawn was that cumin or jeera not only helped to reduce weight but other parameters too that could make one prone to metabolic disorder or make one a pre-diabetic [2]. Here are five things the put you at risk of pre-diabetics.

While most studies have seen cumin’s individual contribution in weight reduction an Iranian study found that a combination of cumin and lime worked best for weight loss. In a study published in Iranian Red Crescent Medical Journal in 2016 saw subjects who took capsules formulated with jeera and lime saw significant loss in weight, BMI, fasting plasma glucose, triglycerides, total-cholesterol and LDL-cholesterol levels after eight weeks of taking the tablets [3].

Two of the three studies done to learn the effects of jeera on weight management saw that results were seen after eight weeks of consuming jeera or any combination of it. It might be difficult for one to get jeera capsules or combination capsules to tackle weight problems as designed for these studies but an alternative method could be to drink jeera water for weight loss, which many swear on.

An ideal way to prepare a glass full of jeera water to lose weight is to boil two spoonfuls of jeera in one cup of water, strain the water in a glass and have it on empty stomach first thing in the morning. Jeera also helps in digestion and metabolism and can help your system rejuvenate in the morning. To see its effects at least try this remedy for eight weeks or three months at a stretch. However, keep in mind the results might vary. 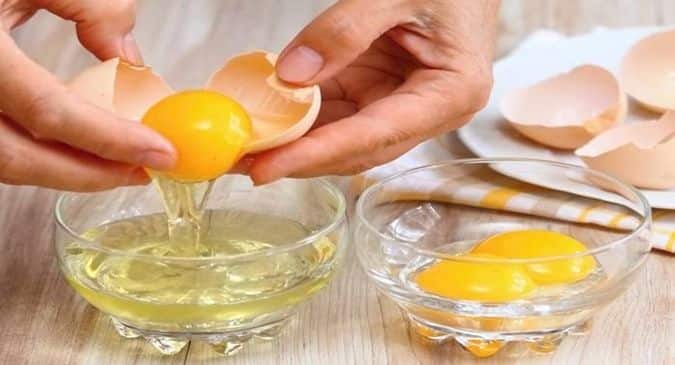 Egg whites or whole eggs: What should you have for breakfast? 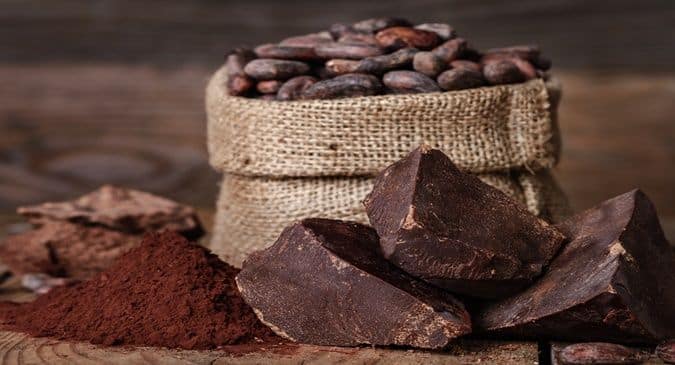 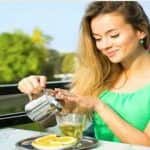