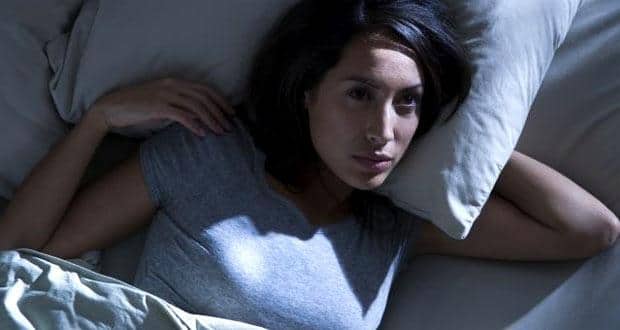 Air travel can be stressful. It really isn’t a natural way of being and can cause annoying physical and emotional disruptions, often lasting for days. This is called jet lag, also known as desynchronosis. This is a normal condition, nothing unusual. When jet lagged, you find it difficult to adjust to external environments like doing work, routine sleeping and loss of appetite. It causes various complications like dehydration, fatigue, discomfort in the legs and feet, irritability, fuzziness and broken sleep. Also Read - 5 herbs that can help to deal with problems of erectile dysfunction

Ginseng is the used to increase mental function and physical vigour. Ginseng ensures increased oxygen utilisation, which is important in oxygen-deprived environments, such as airports and airplanes. To keep the mind sharp and senses alert, take 500 milligrams a day. (Read: Health benefits of aswagandha or Indian ginseng)

Rhodiola rosea is a powerful herb that enhances your internal mechanisms to fight the signs of jet lag. It increases your stamina and mental performance. It is highly advisable to start taking a prescribed dose before one week of the travel and continue with this routine till the one week after of the same. It has been reported to be very effective in the stress management as well.

Schisandra has a greater role play in the mental alertness than any other herb in this category. Mental well being is essential while you face a condition of jet lag so this herb is best for you to make up what you lost during a long travel. 200 mg per day is highly recommended during the days of your travel. Generally it can be taken to improve memory and mental energy.

Diet can be a major game changer if you are facing a severe condition of jet lag. There are some highly recommended advices which are in general given to people, who generally cover long distances and that too very frequently.

Drink water to avoid any situation that leads you towards dehydration. Whether it is the consumption of alcohol or eating any food that cause a scarcity of water in your body, avoid all. Here are 7 smart tips to tolerate a jet lag.

Meals should be well regulated and light as many jet lag affected people have a tendency of nausea and headache. The situation is amplified when you are already on a heavy diet, so keep it light.

Sharing with you here, one eminent research that has explored the best diet plan for the jet lag affected persons. Dr. Charles F. Ehret, a scientist at the Argonne National Laboratory in Illinois, has designed a Jet Lag Diet program that is followed and recommended to people travelling to Eastern and Western sides of the world. (Read: A magic pill for night-shift workers!)

The diet is an alteration between the feast and fasting, which changes with passage of time. Begin this diet 3 days prior to the travel date.

On the feast day, a very rich protein diet is recommended as it the base of the preparation for long hours of travel. Protein actually produces a substance called catecholamine , which is responsible for alertness and mental energy. Protein sources may include animal sources such as meat, eggs and fish, etc. Here are 6 protein sources for vegetarians. Avoid any such foods which may also cause drowsiness, also avoid coffee, which is normally understood as a refreshing drink. Avoid alcohol, as it may disturb your whole system due to intoxication.

Dinner should be totally based on a diet rich in carbohydrates with almost no rich protein diet. Research has shown that carbohydrate-rich foods such as cereals, grains, whole grains, pasta, anything that is a preparation of grains, induce the formation of melatonin , which is again very helpful in tuning your system to the condition of jet lag. (Read: Coming soon a cure for jet lag!)

Beverages such as tea and coffee are advisable during times when they don t affect the circadian rhythms, between 3 to 5 pm.

On a very different note, the second day of your diet regime should be thoroughly based on some light meals such as soups & salads, which will ensure a proper preparation for the coming long hours of travel.

Fasting in the same very way as it was done on the second day is advisable, but this should be modified in two aspects; first take full hours of sleep and second the beverages should be regulated properly. If you are travelling east, they are permitted in the evening; while if your destination is on the western side of the world, you need to take it in the morning hours only.

What to do when you are in-flight

Walk as frequently as you can because it will keep your circulation proper. Drink an optimum quantity of water and make sure that you are continually flexing your body and muscles. A brief session of meditation is also highly recommended when you are on a long travel. 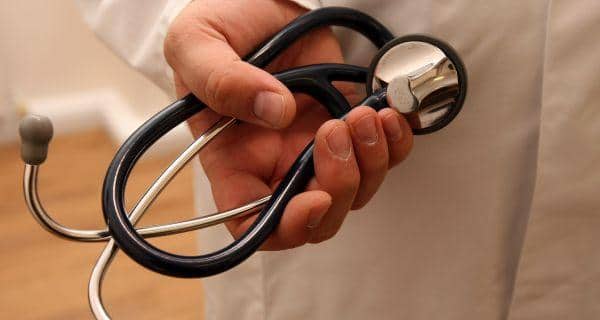 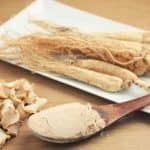 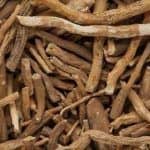 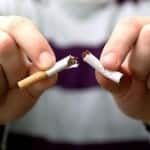 Sex Tip #82 – Use saffron as a natural aphrodisiac!