The stigma surrounding schizophrenia and mental illnesses in general has resulted in myths that aren't entirely true. 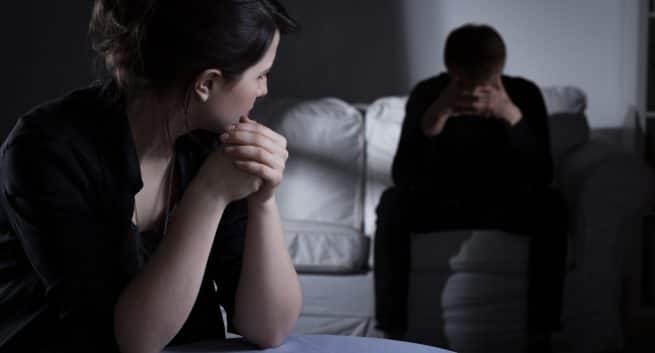 The prevalence of schizophrenia in India is estimated to be as high as three among 1000 individuals [1]. Other than this, a study conducted by Indian psychiatrists in 2010 that was published in the Indian Journal of Psychiatry revealed that around 20% of the population suffers from some form of mental disorder or the other which requires mental health professionals intervention [2]. Also Read - Mental illnesses on the rise in India: Know why and what you can do to fight the problem

While these figures might be shocking considering the high prevalence of mental health disorders, there is still a lot of stigma and myths surrounding mental illnesses in India. One of the most well-known and even the most misunderstood mental illness is schizophrenia. If you ask any layperson to name a mental disorder, it will be schizophrenia. Despite that, most people are completely ignorant about what schizophrenia is, says Dr Arun John, Executive Vice President of Vandrevala Foundation,that runs a 24×7 suicide prevention helpline. These are the top 5 myths surrounding schizophrenia that Dr John debunks that will help you gain a better understanding of it. Also Read - Sexual assault may lead to serious mental illness: Here’s how to cope with PTSD

This is the most common myth related to this mental illness and doctors say it is completely false. Schizophrenia has a wide range of symptoms, but it definitely doesn t include having multiple personalities. This misconception arises because the word schizo means split but that doesn t refer to the patient s personality but rather to their cognitive functioning.

Myth 2: All schizophrenic patients are highly violent and dangerous

Unfortunately, Bollywood has always depicted people with mental illnesses as extremely volatile and paagal (crazy) people. However, this is far from the truth. Though a few schizophrenia patients are prone to violent outbursts, most of them are actually non-violent and are more prone to being abused due to their mental illness. A recent study conducted by psychiatrists from Oxford University revealed that out of 13,806 schizophrenia patients, only 23% percent were convicted of a violent offence [3].

Myth 3: People living with schizophrenia can t recover from it

While schizophrenia patients need to be put on anti-psychotic medications on a long-term basis to fight against the symptoms, it is far from the truth that it can t be treated. A study published in the Annals of General Psychiatry in 2009 by Indian psychiatrists found that the recovery rate among schizophrenia patients in India was as high as 30% [4]. Around 100 schizophrenia patients were followed over a period of 10 years in this study. Just like any physical ailment, schizophrenia is also treatable. People tend to unnecessarily dissect mental illnesses, says Dr John. Did you know, scientists are in the process of finding a cure for schizophrenia?

Myth 4: Individuals with schizophrenia can never lead a normal life

Though patients with acute paranoid schizophrenia will need to be monitored and even require hospitalization for treatment, that is not the case with each and every patient. In fact, Indian psychiatrists found that following treatment, 72% of schizophrenia patients were living independently and 40% of them were able to find employment again [4]. This proves that they don t need to be constantly monitored and are capable of living an independent life. Read: Harvard & MIT scientists identify C4-A, the gene that causes schizophrenia

Myth 5: Schizophrenic patients have the same symptoms of hallucinations and delusions

Hallucinations, which means hearing voices or seeing things that aren t there is a symptom of schizophrenia and so are delusions but these are not the only symptoms. Also, researchers have found that symptoms vary from one patient to another. This also includes thought disorders where the person finds it challenging to organize their thoughts and make sense of them. Due to this, these patients could also face difficulty in communicating or talking.

Without treatment, a schizophrenia patient could also become catatonic, which means they don t move or respond to others around them for long periods. Other than this, schizophrenia patients also suffer from movement disorders, which causes a repetition in certain movements and actions. These are the 5 symptoms of schizophrenia. 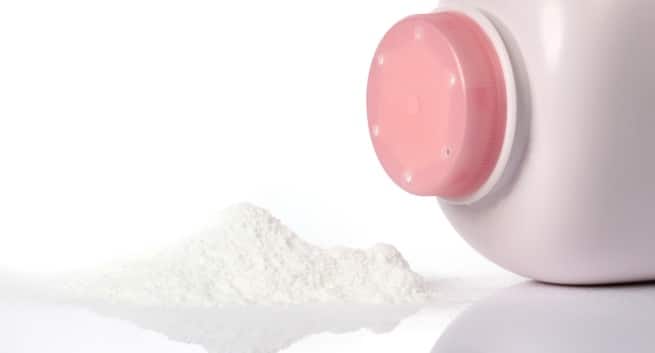 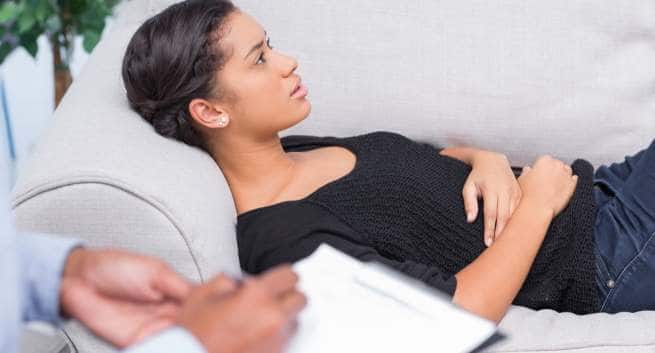 5 signs that indicate you need therapy or counselling 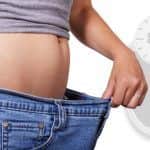 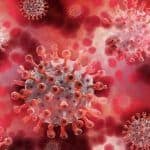 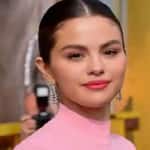 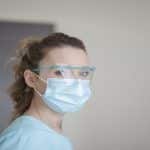