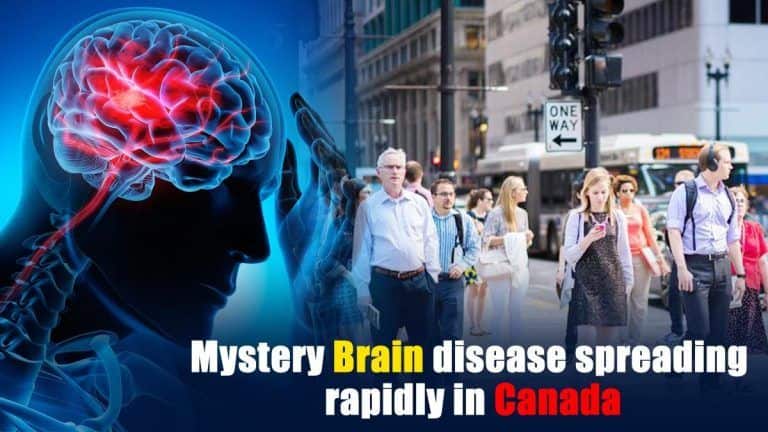 Mystery Brain disease spreading in Canada: Here's what to know

A rare mystery brain disease has become a new challenge for people of the New Brunswick province of Canada — after a number of cases were registered from the state. According to the experts, New Brunswick has been witnessing a huge spike of people who are suffering from sudden memory loss, unexplained hallucinations, and muscle atrophy. The media reported that a memo from the province’s public health agency alerted the people about the spreading of brain disease. What is this deadly brain disease which is spreading in Canada? Sources reportedly said that it is Creutzfeldt-Jacob disease (CJD). Also Read - Beware! Obesity can lead to severe brain pressure disorder

The Cases Were First Reported In 2015

A leading news channel has reported that the rare brain disease was first detected in 2015 and since then the public health officials in the province have been tracking several related cases to find out the origin of the disease and the ways to tackle it. But, what was challenging was nobody could detect the name of the disease. It was only now that they could figure out the name of the brain disease which had put the lives at high risk. According to the reports by the officials, around 24 cases of Creutzfeldt-Jacob disease were reported in the year 2020 — when the world was witnessing the surge of COVID-19. Later, six more cases were added to the list in the year 2021. Officials also reported that five deaths have been linked with the disease. Also Read - Autistic people have symmetrical brain hemispheres: Study

Creutzfeldt-Jacob disease is a highly transmissible disease that is also known as one of the deadliest brain diseases in the world. Studies have shown that Creutzfeldt-Jacob diseases slowly and gradually destroy all the cells of the brain. This condition can also lead to the formation of holes in the brain which can turn fatal and invite major diseases. Some of the health complications associated with CDJ are:

2. Not being able to keep control of the speech.

3. Also, another disease that has been linked with CJD is dementia.

Here’s How To Spot The Disease

Now, coming to the other important part of the whole discussion — Creutzfeldt-Jacob Disease patients usually die within 1 year after symptoms appear. But, the question is how to know if you are also suffering from CJD? Spot the symptoms. Although, experts have clearly said that there is absolutely no cure for the disease and a patient usually dies within 1 year after symptoms appear  — there are always ways to reduce the symptoms. Here are some of these warning signs that may tell you that you are suffering from Creutzfeldt-Jacob disease.

2. Memory loss is also another warning sign of the disease.

3. Losing decision-making ability and not being able to focus is also linked with the Creutzfeldt-Jacob disease.

Although studies have shown that Creutzfeldt-Jacob disease can turn fatal and kill a patient within 1 year after showing the symptoms — meaning there is no cure for CJD, and no medications can control it or slow its progression, one can certainly take proper precautions and reduce down the severity of the symptoms. | READ: Creutzfeldt-Jacob disease: How Yoga can help you live with it 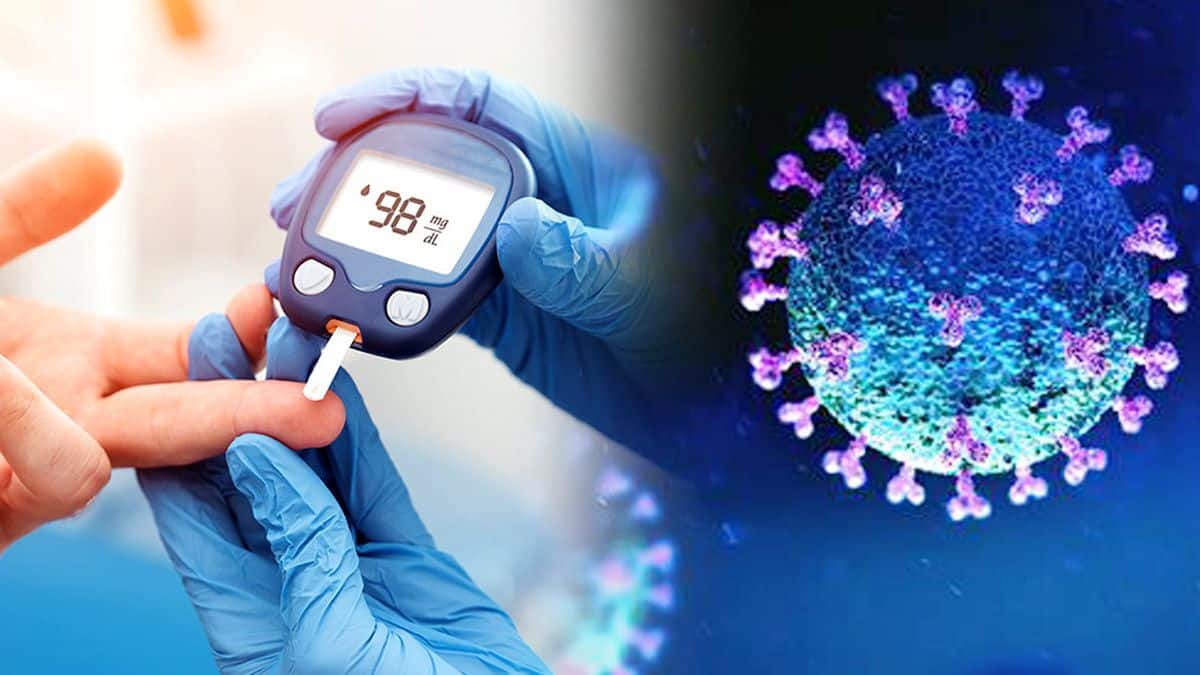 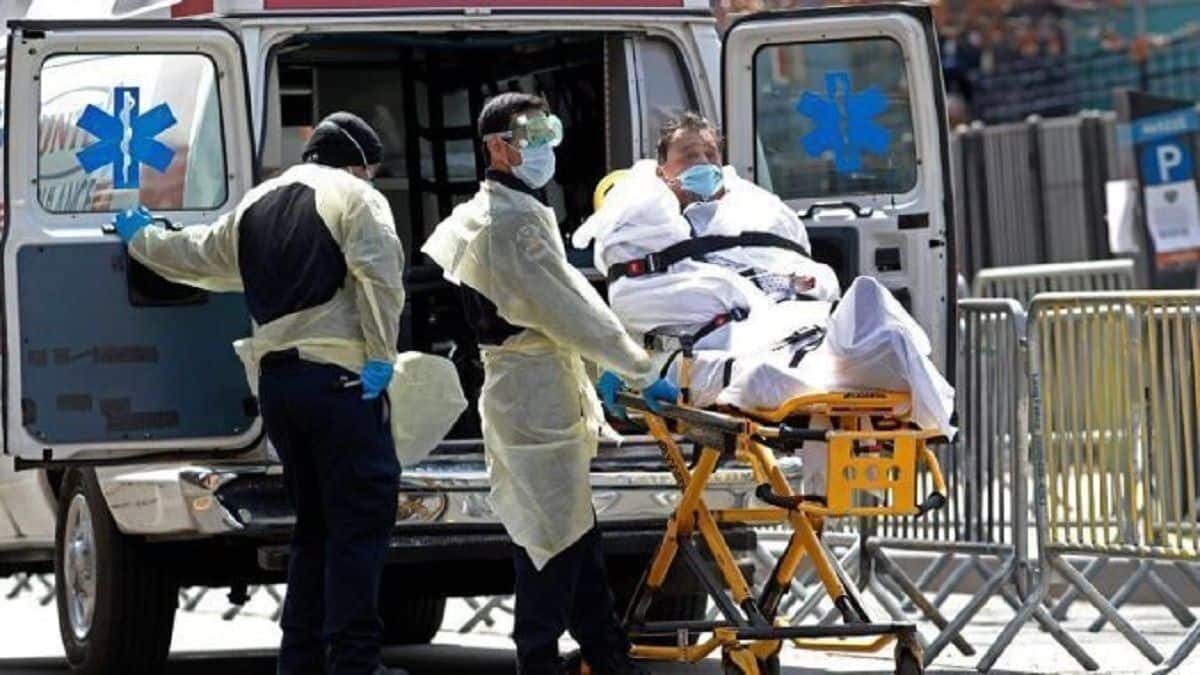