Musli: Health benefits and side effects 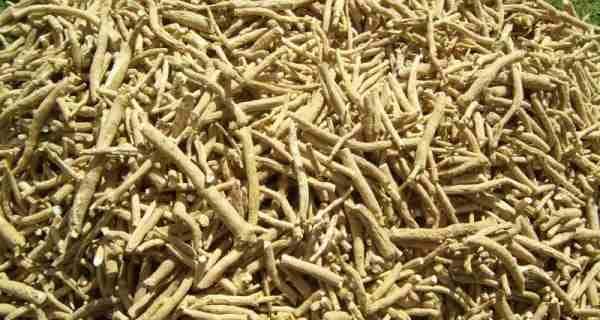 Also called Safed Musli or Herbal Viagra, Musli has been used as a medicinal herb since ages in Ayurveda, Unani and Homeopathic systems of medicine. In other parts of the world, Musli is grown as an ornamental shrub. Also Read - Top 10 diabetes home remedies that tame your blood sugar levels

Also Read - All about overactive bladder and treating it herbally

Traditionally, Musli has been used in treatment of rheumatism, knee pain and impotency. It is considered as an immunomodulator and rejuvenating drug and is used as a general health tonic.

Musli is widely used as aphrodisiac in dealing with lack of libido, as an anti-ageing drug, as an energizer and to increase lactation in nursing mothers. I

n recent times, this herb is an important component of bodybuilding supplements.

How to use:Musli is eaten as a leafy vegetable after cooking in some parts of India. It is incorporated in a sweet preparation called laddoo and consumed by postpartum women.

Side effects:Musli is considered safe for general use and there are no reported side effects. 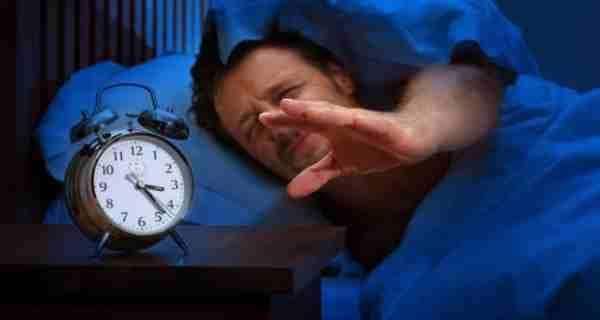 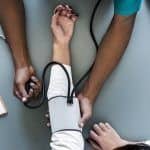 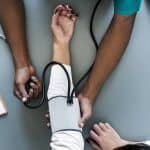 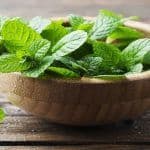 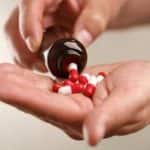