More and more cases of alcohol addiction among urban women

The 33-year-old married woman from Chandigarh had never imagined that her excessive clubbing and partying would one day push her to the brink of suicide. But it did. She was not the only one. In an in 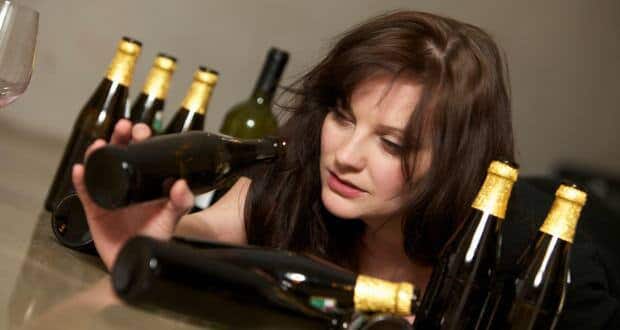 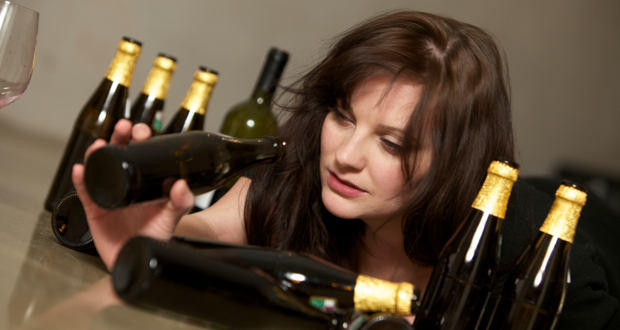 The 33-year-old married woman from Chandigarh had never imagined that her excessive clubbing and partying would one day push her to the brink of suicide. But it did. She was not the only one. In an increasing trend of urban women taking to alcohol to cope with everyday stresses as societal norms ease, a 28-year-old woman working as a senior executive in a property broking firm in Mumbai also developed suicidal tendencies. Also Read - Drug used to treat alcoholism may help fight COVID-19

What started for both the Bacchus lovers as socialising, ended up in drink dependence and pushed them into the infamous club of over 14 million alcohol consumers in the country who require help. Though there are no exact figures of how many of these are women, the trend is clear. Also Read - Excess alcohol can lead to drunkorexia in young women: 5 natural remedies to quit drinking

The Mumbai woman ran up a debt of Rs25 lakh (Rs2.5 million) and attempted suicide due to her ‘unmanageable’ life and depression. The Chandigarh woman showed addiction- related suicidal tendencies after a turbulent married life, extra-marital affairs and a failed patch-up bid with her husband. Also Read - Liquor shops open amidst lockdown: Beware! Too much alcohol may increase stroke risk

The two are now trying to get a grip over their lives and move away from drink dependence, with some help from de-addiction experts who say they needed to be cared like brain patients who don’t know how to prevent themselves from returning to the old habit despite being aware of its perils.

But their difficult phase is over, says NGO Tulasi Home’s consultant doctor Goruv Gupta. ‘Realising or accepting that one needs help is the toughest part of getting over the drink dependence problem.’

Sociologist Sachin Kumar, associated with Alcoholics Anonymous, told IANS: ‘Intoxication by women in some communities has existed for time immemorial. Traditionally, it has been a collective activity but in modern times the incidence of individual drinking has shown a rise.’

The social checks or restraint that used to prescribe the limit of alcohol consumption in older times have faded over the years, leading to worst forms of drink dependence among both men and women, he said. According to a 2009 article in journal The Lancet, Indians, officially, are still among the world’s lowest consumers of alcohol – government statistics show only 21 percent of adult men and around two percent of women drink. But up to a fifth of this group – about 14 million people – are dependent drinkers requiring ‘help’.

‘Addiction is a chronic, relapsing disease, characterised by compulsive alcohol seeking and use, and by neurochemical and molecular changes in the brain,’ said Gupta. For women drinkers, the news is worse than for men. Gupta warned that alcohol addiction was more harmful for a woman’s body as compared to a man; in a woman, alcohol tends to induce permanent hormonal changes in the body, making rehabilitation more difficult.

The problem of shortage of de-addiction centres was also more acute for women.

Ruchika Kumari, who works at several private de-addiction centres in Delhi, agreed: ‘Alcohol addiction is considered to carry a bigger social stigma for women as compared to men and the challenge of weaning away is tougher for them due to shortage of fully-equipped centres.’

‘Families need to leave the women dependent drinkers at de-addiction centre’s for medical aid and counselling and this needs a lot of faith in the facility,’ she said. ‘Most people prefer private facilities as they score over the government sector in terms of security, hygiene and quality of treatment.’

She revealed that there was no particular age bracket for women drinkers. ‘At our centre in south Delhi, we have women from 48 years to 28 years seeking counselling.’ The service that private centres offer to get rid of dependence comes at a price. A six-week rehabilitation procedure in some of the high-end centres in Delhi costs around Rs1 lakh (Rs100,000). In Delhi alone there are over three dozen NGO-run, private and government facilities that offer help to people with drink dependence.

Gupta warned against ill-trained quacks offering help to dependent drinkers and ending up traumatising the patient. ‘I have seen a case where a patient was sent by his family to a private facility in Haryana and there he was tortured, stripped and humiliated in the name of de-addiction,’ he said. 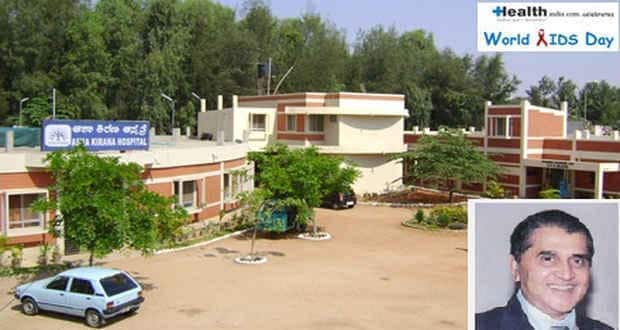 Asha Kirana: A ray of hope for AIDS victims