Newspapers and television channels in India and abroad were abuzz recently with reports that an Indian rotavirus (anti-diarrhoea) vaccine had been developed and tested. We were told that the vaccine, 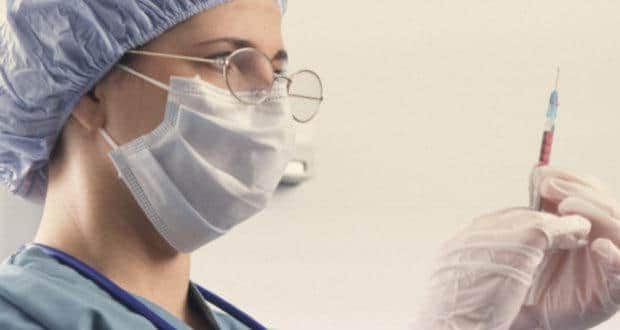 Newspapers and television channels in India and abroad were abuzz recently with reports that an Indian rotavirus (anti-diarrhoea) vaccine had been developed and tested. We were told that the vaccine, called Rotavac, is to be sold at $1/dose (Rs 60) compared to the existing brands costing $10-$50/dose. The announcement was made at a symposium on rotavirus vaccine in New Delhi. Also Read - Sanofi’s booster vaccine can protect preschoolers against four major diseases

Many doctors and scientists were however appalled by the way this was presented. Important scientific achievements are usually submitted for validation to a peer-reviewed journal. The Rotavac vaccine trial has not been subjected to this process. It was merely announced at the symposium and in a series of press conferences. The public were informed without giving the scientific community a chance to examine the evidence. Also Read - New type of vaccine might ease diarrhoea

The episode reminds one of ‘cold fusion’. In 1989, Stanley Pons and Martin Fleischmann claimed that nuclear fusion was possible at room temperature. Instead of publishing their findings in a peer reviewed journal, the University of Utah, where they worked, held a press conference to announce the success of cold fusion. () Very little concrete evidence was given but it generated huge interest in the press. Later the results could not be replicated and today, the term ‘cold fusion’ represents bad science or junk science. Also Read - Expert speak: Adults need vaccinations too

Like with cold fusion, very little data was provided about the new Rotavac vaccine. Tit-bits were put together by enterprising science journalists, and kitting them together a clearer picture is emerging. The press release of the Department of Biotechnology suggests that a contract research organization called Quintiles was responsible for several aspects of the trial, including medical monitoring during the trial, data management, site monitoring, pharmacovigilance, and biostatistics.

Professor Gagandeep Kang, a lead coordinator of the trial from Christian Medical College Vellore, has reportedly told a journalist from Mint that the researchers decided to go public with the results even before the study was completed (slated for December 2013) because the independent Data Status Monitoring Board (DSMB) had recommended it be made public as the vaccine, according to the board, had ‘an excellent safety profile’ and was ‘efficacious in preventing severe rotavirus diarrhoea in low-resource settings’. The DSMB thus made its recommendation, according to the Mint article.

The primary responsibility of the DSMB is to review study data periodically for participant safety and to make recommendations concerning the continuation, modification or termination of the trial. It is unusual for the committee to make recommendations on how the study findings are disseminated. That notwithstanding, it is intriguing to examine how the DSMB could have reached a conclusion about the safety and efficacy of the new Rotavac vaccine. The data on the vaccine efficacy was provided by Quintiles.

Details of the vaccine’s efficacy in terms of lives saved are not made public. According to a press report, approximately 4,300 people received the study drug and 2,700 received a placebo and acted as controls. With so few patients recruited, it is difficult to understand how the DSMB could have concluded the vaccine was at least as safe as the ones in the market.

The 1999 rotavirus vaccine RotaShield was withdrawn when it was shown to cause one intussusception – a medical condition where a section of the intestine slides into the next – per 10,000 vaccinated. The vaccine that was developed subsequently – the attenuated human rotavirus vaccine Rotarix – causes one intussusceptions in 50,000. This Rotarix vaccine was studied in 70,000. With a sample of 4,300 it would be impossible to compare the side effects of the new vaccine against the vaccine already available in the market. The DSMB could not have recommended an early publication announcement based on superior safety compared to the available vaccine.

Peer-reviewed journals have strict rules against premature publicity. Only presentations to scientific conferences are allowed. The concern here is that given this publicity, the real data may never be reviewed in a good quality scientific journal and the scientific community will forever have to be satisfied with such bits of information from the lay press. One is left wondering if low efficacy and insufficient data on safety compared to the existing vaccine may have been the reason for not publishing the study in a peer-reviewed journal.

The code of medical ethics of the Medical Council of India specifically prohibits physicians from endorsing drugs in this manner and calls on all members to expose unethical conduct. The latest media blitz represents a radical change in how vaccine research is published. The public needs to discuss if this is acceptable. 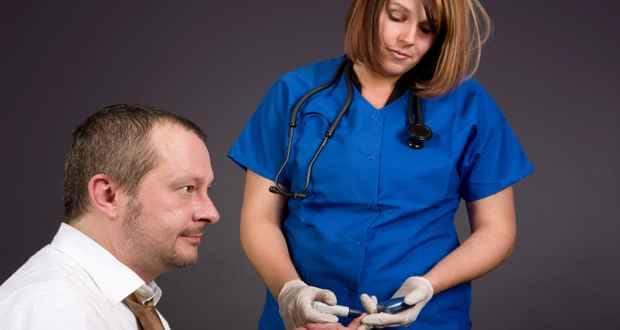 Top reasons why you need to treat your diabetes (expert video) 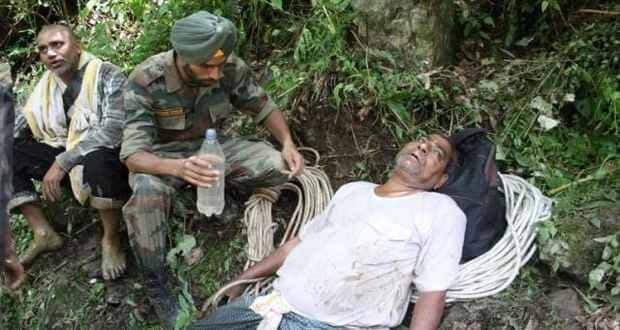 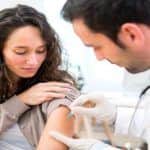 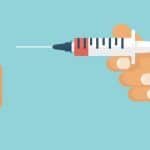