7 mind-blowing facts about the nocebo effect

Your negative thoughts have the power to kill you. Read more such amazing facts about the nocebo effect. 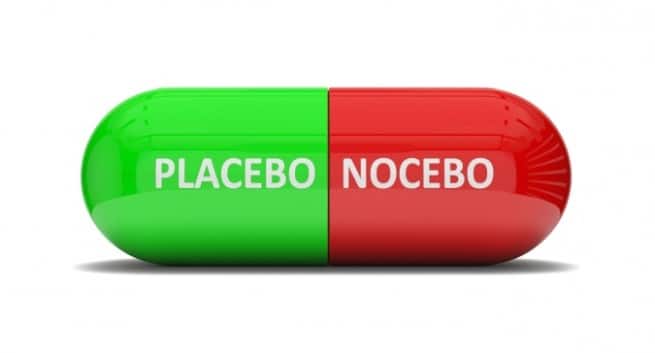 A 26-year-old man once took 29 sugar pills that were inert or chemically inactive thinking they were antidepressants. Under normal circumstances, having these pills will produce no effects in the human body. Once he swallowed them, his blood pressure shot up and his condition started worsening. He genuinely believed that he had overdosed on antidepressants. Only when he was told that the pills were inert did his condition start improving. This is an actual case study that was conducted by researchers in 2007 and it went on to prove how powerful the nocebo effect is. [1] Also Read - Are you an only child? Here are some amazing facts about growing up without siblings

Everybody is a familiar with the placebo effect where a patient s belief or faith in the treatment can bring about a positive effect in his health. It has less to do with the efficiency of the treatment itself and more to do with the deep-rooted confidence the patient has in it. But if the patient is convinced that the harmless sugar pill is poisonous or dangerous, it will trigger a negative effect on him and he may start vomiting. According to science, nocebo is real and can have devastating consequences on your health. Here are some unbelievable facts about this mysterious effect. Also Read - Narcissism: Does your partner have this personality disorder?

Nocebo effect is influenced by past experiences:

Like its good cousin placebo, nocebo is also influenced by multiple factors such as verbal suggestions and past experiences of the person. So if you had an unpleasant experience with a drug, there are high chances that it won t work for you. What s worse? It can also do more harm than good. [2]

Many homoeopaths refrain from telling the patients anything negative about their health condition since they don t want to affect their chances of recovery. Telling a patient that his condition is incurable’ or ‘fatal’ will cause them to mentally accept that suggestion. This acts like a nocebo, reducing the chances of a person s recovery. In extreme cases, nocebo-stimuli can cause death. That is probably how hexing or cursing works in voodoo [3]. The case study involving the 26-year-old is a testimony to this fact.

Nocebo has caused an ethical dilemma

This has put many doctors and physicians in a spot because it poses an ethical dilemma. On one hand, they are obliged to tell the patient that the treatment may cause side effects and on the other, they are worried that revealing this will affect the patient s chances of recovery. [4]

When doctors use harsher words, it causes more pain

The nocebo effect can also worsen pain perception in patients. In a study conducted in 2010, the doctors used harsh words and reassuring words to the patients before administering a local anaesthetic injection. Interestingly, when words like You will feel a big bee sting; this is the worst part were used, the patients reported more pain. The study made a case for using kinder, more reassuring words to put the patient at ease. [5]

According to the findings of a study, nocebo had different effects on men and women. Women responded stronger to conditioning. This means that they exhibited nocebo effects like nausea when they were repeatedly told that something was harmful to them. Men, on the other hand, responded more to expectancies but were not as affected as the women were. [6]

Ever wondered whether trans fat was actually good for you or that aerated drinks don t deserve the kind of bad press they receive? You could have a point! Studies suggest that media has a big hand in worsening nocebo effects. For example, if you constantly hear about the ill effects of coconut oil in the media, eventually, you will start believing that it is bad for your health and experiencing health problems when you consume it. [7]

Studies suggest that some side effects of your medicine may have nothing to do with the drug and may be a nocebo effect instead. If you already have an aversion towards the medicine you are taking, you may experience psychosomatic side effects. [8] 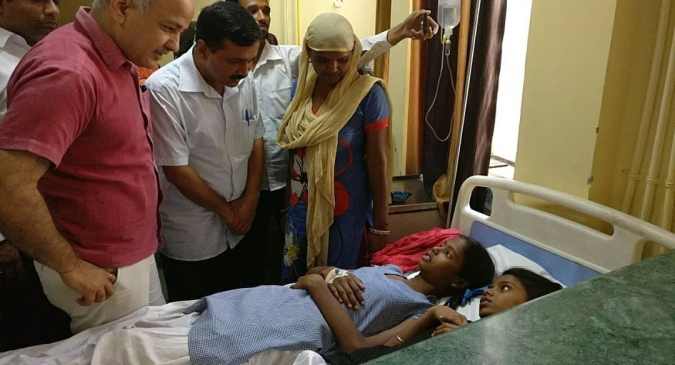 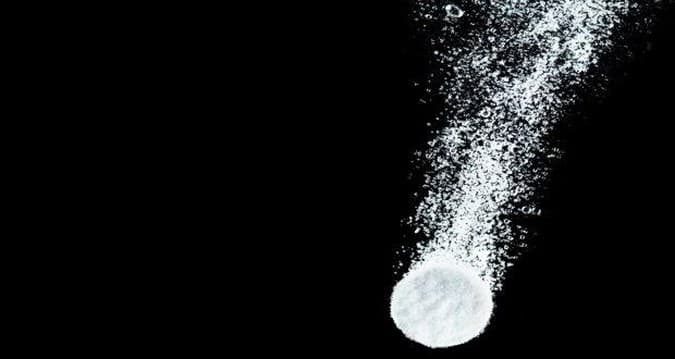 What happens if you miss a dose of blood thinners? An expert answers