MERS-CoV frequently appears in news headlines. Find out why is it so deadly and what makes it a medical emergency 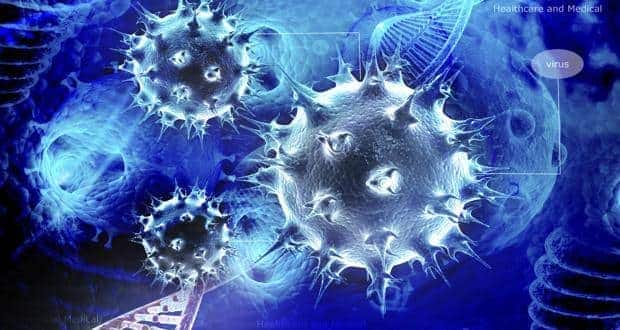 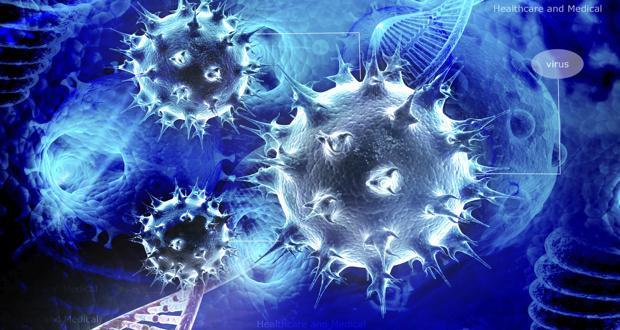 The first case of MERS was identified in the year 2012, and since then it has affected about 839 people, killing 291 of them. On May 2013, the World Health Organisation (WHO) had declared MERS-CoV as a threat to the entire world. This year too, Saudi Arabia and the U.S. confirmed deaths due to MERS-CoV infection. Although the virus has not yet reached India, doctors suggest that it’s better to be aware about the disease and take precautions beforehand. Also Read - 5 diet changes to control weight gain from PCOS

What is MERS? Is it an emergency? Also Read - WHO warns against blanket measures, says new coronavirus ‘less deadly’ than SARS, MERS

MERS or Middle East Respiratory Syndrome (MERS) is a respiratory illness. It is caused by a type of virus belonging to the coronavirus family. ‘Based on what has been recorded, the incubation period (time between when a person is exposed to and when they start to have symptoms) for MERS is 2-14 days,’ says Dr Vivek Singh, consultant pulmonologist, FMRI, Gurgaon.

Earlier, it was believed that people who have been in contact with camels were likely to develop the disease. However, there was a reported case of a woman who died due to MERS without any previous history of travel and contact with animals. This definitely created a sense of fear among people. But according to the WHO statement released on June 17, 2014 currently there is no evidence that the virus is being transmitted through humans in a sustained pattern. It has been concluded that MERS-CoV infection has not yet met the criteria for being described as a public health emergency, but all necessary prevention strategies have been implemented, especially in hospital staff as they face the highest risk of developing the infection.

‘Other symptoms like runny nose, sore throat, headache and chills may also occur. Some people also had gastrointestinal symptoms like diarrhea, nausea and vomiting. Some of them developed serious complications like pneumonia and kidney failure. According to statistics, nearly 30% of people with MERS died due to these complications. Those who had had mild symptoms recovered,’ says Dr Singh.

Dr Singh says, ‘Based on what researchers have understood about the disease so far, people with pre-existing medical conditions could be more likely to acquire MERS infection and develop complications. The following individuals are at a greater risk of infection:

‘If you develop fever and symptoms of respiratory illness within 14 days after traveling from Middle-East countries, you should mention your recent travel to your doctor. Stay home and and reduce the possibility of spreading illness to others,’ says Dr Singh.

‘As of now, there is no specific treatment that has been recommended for MERS-CoV infection. The treatment that infected patients receive is largely symptomatic (to relieve the symptoms). The goal of treatment is to contain infection and prevent the development of complications. For complicated cases, supportive care for vital organ functions is provided,’ he says.

Vaccination should be the ideal strategy to prevent MERS infection, but currently there is no such vaccine available. According to the recommendations of the Centre for Disease Control and Prevention (CDC) people should take the following precautions:

For more articles on MERS , visit our MERS-CoV section. Follow us on Facebook and Twitter for all the latest updates! For daily free health tips, sign up for our newsletter. And to join discussions on health topics of your choice, visit our forum. 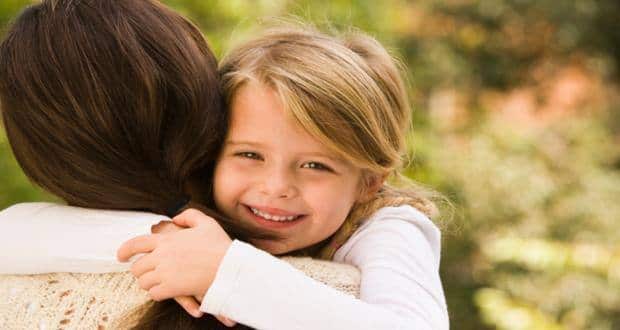 How your fears are passed on to your kids 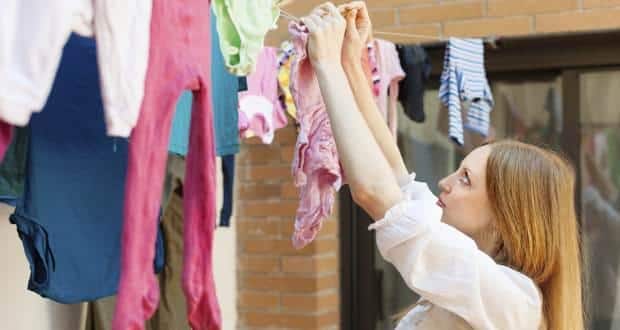 Healthy Home Tip: How to dry your clothes this monsoon